A guide: Everything you need to know about RAM 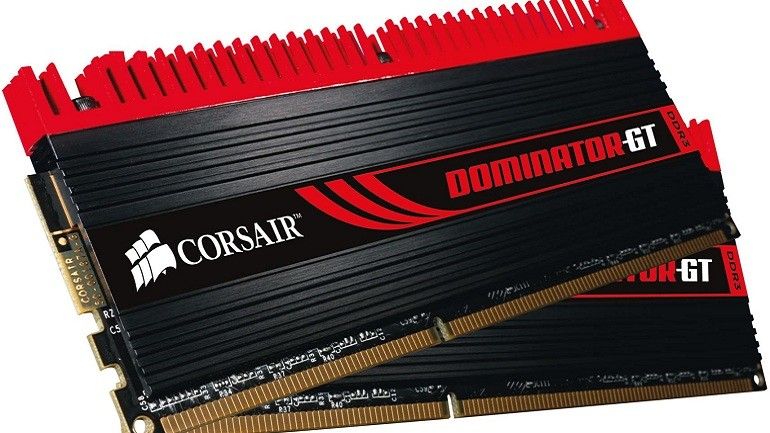 RAM is a vital component in any type of computer unit or system in a broad sense, and we can say without fear of error that its use depends to a large degree on the specific operating system that we use, as well as the applications that we use that system to run.

In spite of its importance, the truth is that RAM is a great unknown to many users, even for some who are above the basic level, who have not understood certain key aspects of the characteristics and functionality of this component.

This lack of understanding keeps giving rise to a lot of nonsense which we see from day to day, like for example recommendations to prioritize a higher quantity of memory over other types of components or even the recommendation to go for those with the highest clock frequency possible, period.

Because of this it tends to be very common to find unbalanced devices, which might have, for example, 16 GB of RAM but a low-level combination of CPU and GPU, and be used to copy games. This huge quantity of RAM acts like a decoy or hook in search of unwary buyers who are carried away by the great computer fiction that “it’s better because it has more memory.”

With no further ado, we will run through a series of key points that you should keep in mind regarding RAM and that will doubtless help you to better understand how this component works, which will permit you to be sure of your future purchases and avoid those heartless sellers who try to pass off units that are unbalanced and “swollen” with RAM as if they were amazing.

The quantity is important, but it depends on what it’s used for

This is the first point and the one which serves as the essential foundation. Having more memory doesn’t necessarily imply better performance, especially if we are normally performing tasks which don’t come close to using the quantity that our device has.

A clear example is that if we are going to browse the Internet using three or four windows in the browser while listening to music or completing office IT tasks, between 2 GB and 4 GB will be sufficient. If we have 8 GB we won’t notice any improvement in the performance.

The same can be said when it comes to playing games. These days having 4 GB is the minimum and even that could give us problems with certain games, normally in the form of jerkiness which can ruin the gaming experience.

With that said, we should understand clearly that today 8 GB is the recommended quantity for playing games without problems in the medium-term, and having more than this amount will not offer us an improvement in performance, so if our budget is limited it is better to have just that quantity and divert resources to other components. (Read More: Gaming Laptop under 1000$)

With all said, and before leaving this point of advice, there are no benefits in having more RAM that what is needed for the tasks we do from day to day, other than having a longer useful life in some cases, but the negative consequences of having less RAM than we need can be disastrous, so we need to be very careful.

For professionals working, in graphic design, for example, yes it makes sense to have more than 8 GB of RAM, but at this time 8 GB is more than sufficient for the majority of users.

Types of memory, frequency and latency

We can find a lot of offers in today’s market, though they are grouped in three broad categories:

Within all these types of memory exists the false belief that more MHz in itself implies better performance, and that it is worth it to pay more for models that exceed 1866MHz (DDR3), which isn’t true.

When we choose a memory kit we need to buy something compatible with our motherboard, obviously, and pay attention to the latency that it offers.

The clock frequency indicates the number of cycles that the RAM can perform in a second, but the latency determines that amount of time that the RAM takes in order to carry out a task, which as we can see has a considerable impact on the RAM’s performance.

In order to see it more clearly we give you two similar examples:

The time is expressed in nanoseconds and indicates the time it takes for each type of RAM to complete a task. As we expected, the clock frequency is not the only important thing.

Without getting into unnecessarily complicated information, and as always thinking of the normal user, we can focus on these key points:

There are a lot of myths about the use of this mode, which we will try to refute briefly, since we don’t want to fill this article with unnecessarily complicated information. We won’t talk about quad-channel RAM, which is available with X99 motherboards, since its use if very limited and also doesn’t make a big difference for the average user.

Along with this explanation, which we hope has been useful to you, we will leave you with a final recommendation which you should always keep in mind regarding RAM, and that is that although balance is important, quantity takes precedence over quality. Let me explain.

If you have a limited budget and want to play games, it is better to buy a generic 8 GB of DDR3 1333MHz than to jump on 4 GB 2133MHz from some first-level manufacturer, so always keep that in mind.

Read More:
How Much VRAM Do I Need for Gaming?