We have new leaks around the AMD Radeon R9 390X, which faced against nothing less than the most powerful Nvidia graphics card, the GeForce GTX TITAN X and the still unannounced Nvidia GeForce GTX 980 Ti, which uses the same GPU that the TITAN X, the GM200, but in a cropped version.

On the other hand, we can see the one that may be the Nvidia GeForce GTX 960 Ti at the bottom of the graphics.

To draw a clear conclusion of performance, all graphics were tested under 19 different games reaching 4K resolutions, graphs that were accompanied by an Intel Core i7-4790K @ 4.20 GHz with 16 GB of DDR3 memory to avoid any bottlenecks that influence the charts negatively. 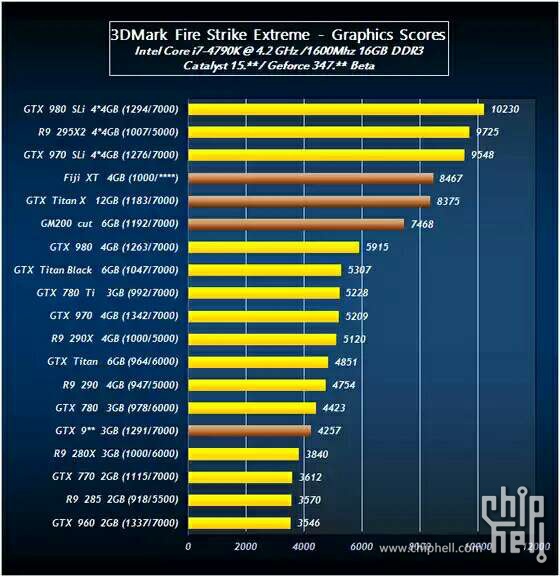 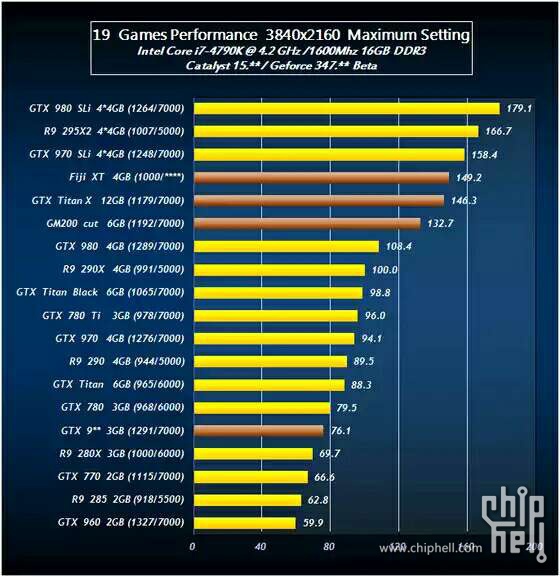 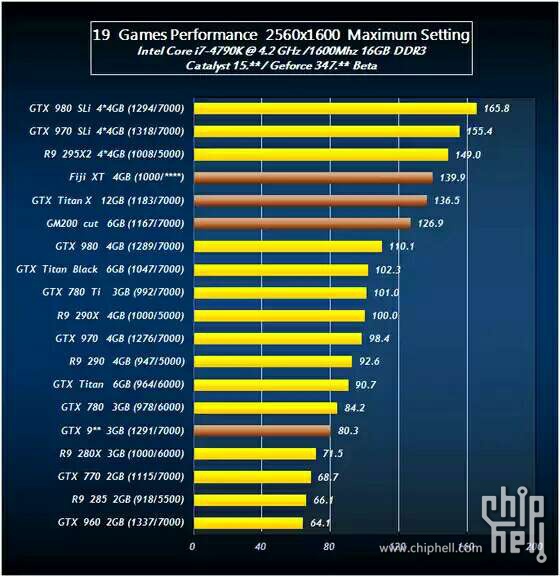 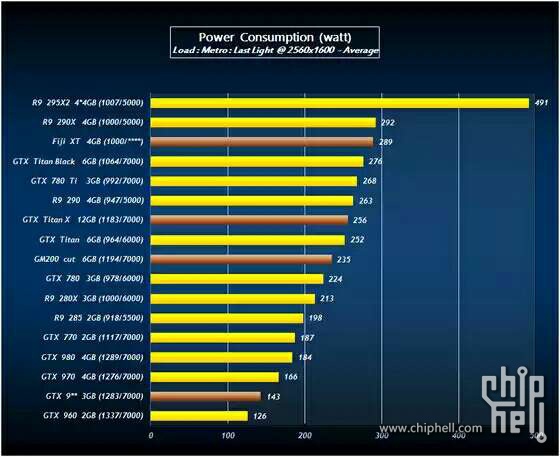