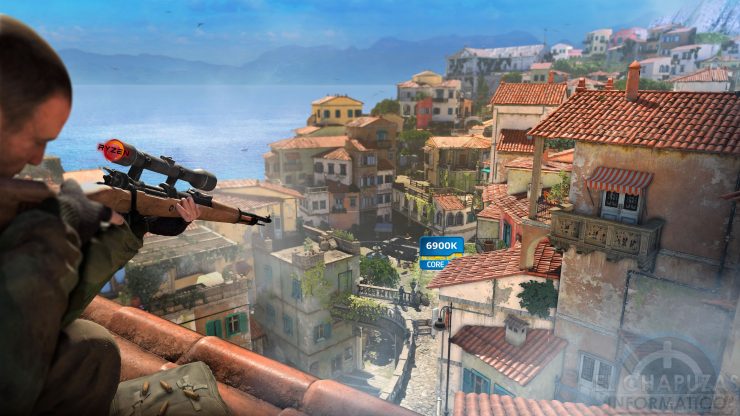 We recognize that Sniper Elite 4 is a game that could be called “Pro AMD”, although more than that, it is a game optimized for DirectX 12, so in other older games, or games less optimized for using many Cores, this performance would go down, although Intel’s CPU also takes advantage of games that use all its cores, so they are really on equal terms.