The next generation of AMD high-end graphics cards based on the Vega architecture has already been presented at an event that took place in Sonoma, California, earlier this week. The architecture will debut with the Radeon Instinct MI25 geared towards deep learning as a GPU accelerator, but they also showed a prototype of the Vega commercial GPU running the Doom 2016 at Ultra HD resolution with the graphic settings to the maximum while maintaining more than 60 FPS stable.

68 Average FPS and no drops is the result of the benchmark made by AMD in the demonstration, not bad considering it is a prototype, with unpolished drivers, and was running a relatively new game at Ultra HD resolution and graphics maxed out. Of course, it should be noted that the demonstration was performed using the Vulkan graphical API on which AMD collaborates. 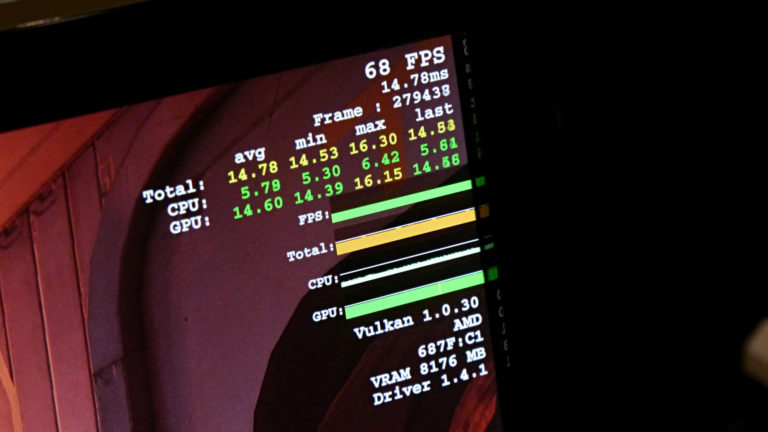 AMD was rather brief when asked about the specifications of the prototype used for the demonstration, but it seems that at least two details were revealed. The chip has a gross power in floating-point calculations of 25 TFLOPS (FP16), and 12.5 TFLOPS in calculations of simple precision (FP32), that term that is so fashionable to use lately. As a comparison, a GeForce Titan X Pascal has 11 TFLOPS in FP32 calculations. 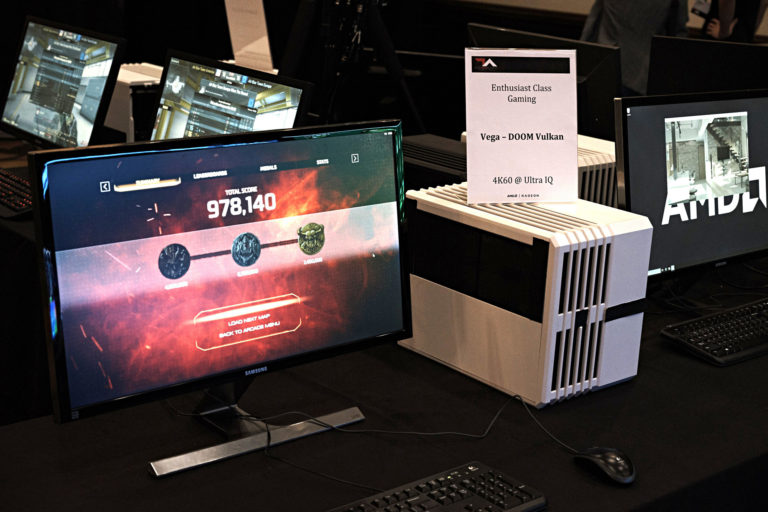 The second feature they have leaked is that the graphics card used has 8GB of HBM2 memory with a memory bandwidth of 512 GB/s. This, although superior to what the Titan X provides (480GB/s), leaves us in doubt because all indicated that these graphics cards would have 16GB of memory, although it is true that what we saw was only a prototype and the commercial model could be a lot different. 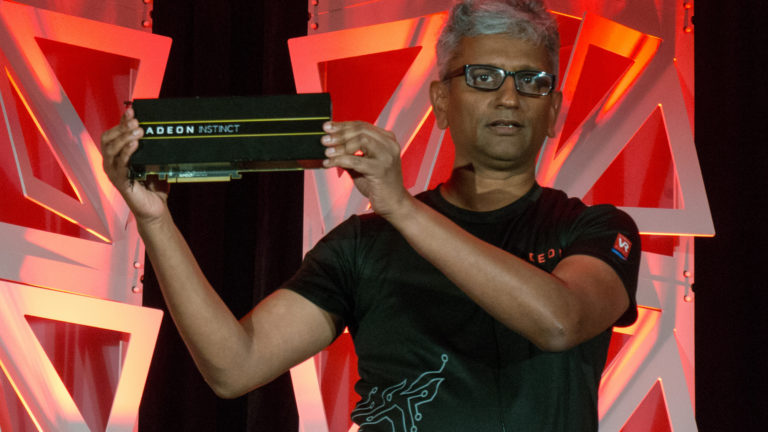 Another note: with the data shown by AMD in this Vega demonstration, and comparing it with the Titan X Pascal (which on paper is currently below Vega), makes us think that AMD could place these next GPUs in the market at a fairly high price, possibly above the GTX 1080. However I could be wrong, and if AMD intends to compete with the GTX 1080 (surpassing it) the price could match the GTX 1080 or even be a bit lower with the objective of taking market share to the green cards. We will see what happens in this regard since this conclusion is entirely mine.