Android device running slow: How to speed up your slow android phone?

Over time it is normal for problems to arise and translate into a slow Android experience. We explain below what problems you could find and how to solve them.

When using an electronic appliance such as a TV or a dishwasher you might be used to it not being degraded by use, at least not in a few years. With computers this is not the case because of the operating system and it’s the same with smart phones, which are just pocket computers and have the same problems.

Over time, the problems that make Android slow multiply

That’s why if after a while using your phone you feel your Android slows down it may not be just your imagination or maybe it is not slower than before but you still want to improve it. We will tell you what are the main reasons for this, what problems you could find and how to solve them. 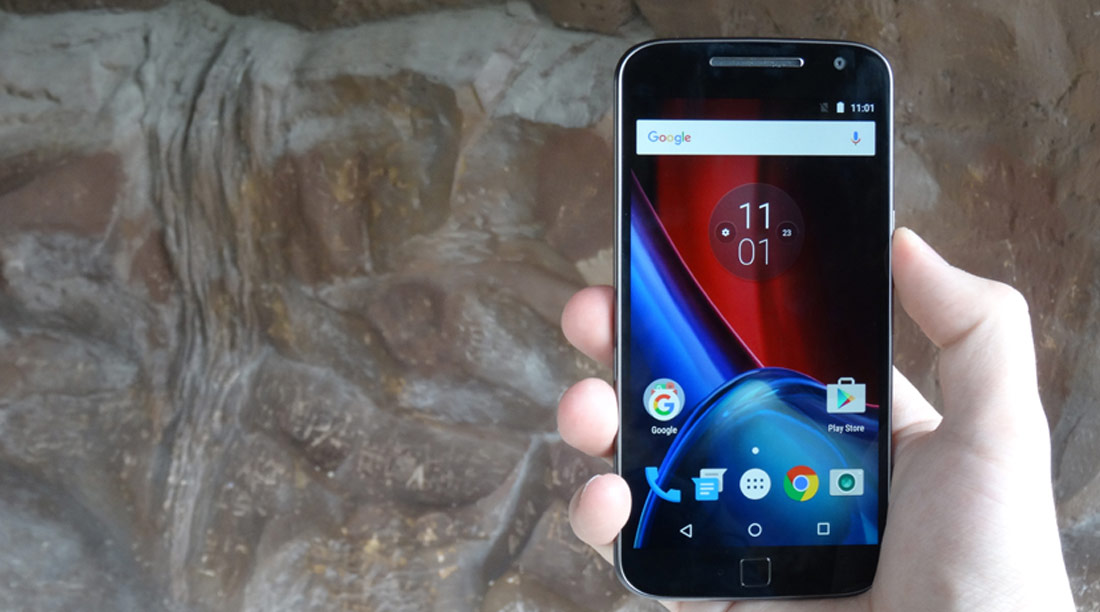 A suitable launcher is key

If you have recently changed the launcher and you notice the phone is slower now it is possible that the launcher is the reason. Not all interfaces consume the same amount of resources and not all are as fluid.

As always when this topic comes up it is always the best to use the stock Android launcher and if that is not possible, Nova Launcher, which we have many reasons to recommend. 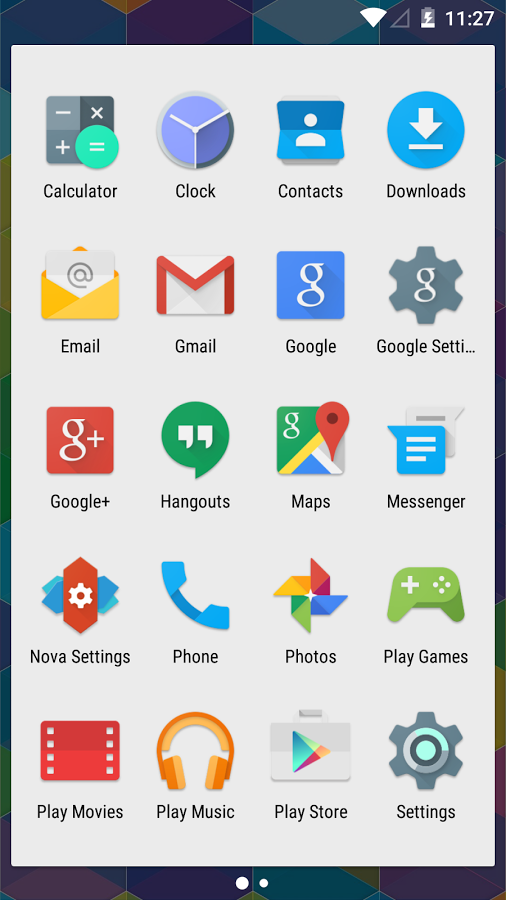 Although customization is one of the great appeals of Android, it is also one of the reasons why the phone can become slow, bring problems and the feeling that the phone is slower.

If you use many widgets or if you love animated backgrounds you may perhaps suffer, if our smartphone does not have enough RAM, from a redraw problem. That is, after using an application that consumes a lot of random memory you can see how if you press the Home button you go to the Home Screen but the widgets and app icons do not appear. They appear after a few seconds.

This is obviously more common on phones with less RAM but it always helps not to have too many icons or widgets, or overloaded backgrounds.

Since navigation is one of the most common actions, it is important to choose an application that does not consume many resources.

This way when opening or closing the browser, it will not take as long as other applications that do need more power. A good web browser would be Opera, with its algorithm of page compression, while a very heavy and slow browser would be Chrome itself. 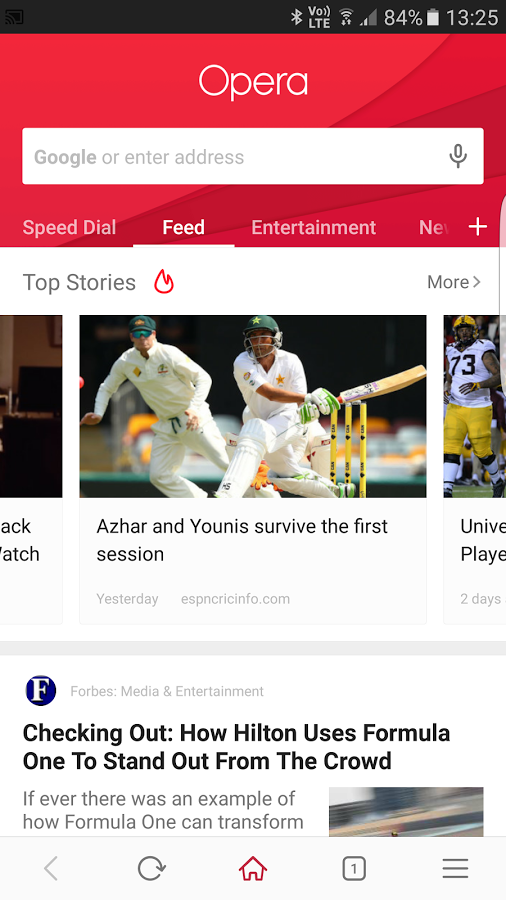 Apps in the background cripple the performance of an Android

It always amazes me how the first thing many people do when they get a new phone is install Clean Master or an application of that sort, with little to no effect.

I have nothing against using an application like this in a timely manner if you are clear why you want it, but leaving it installed permanently consuming battery and memory is nonsense. If you have an app like this try to remove it. And yes, this also applies to antivirus.

In a similar way you can find applications that although, in theory, should not consume many resources, do affect the speed at which apps open.

A good example of this is the Facebook app, which was recently proven to slow down by approximately 15% the speed of our phone when performing certain tasks. 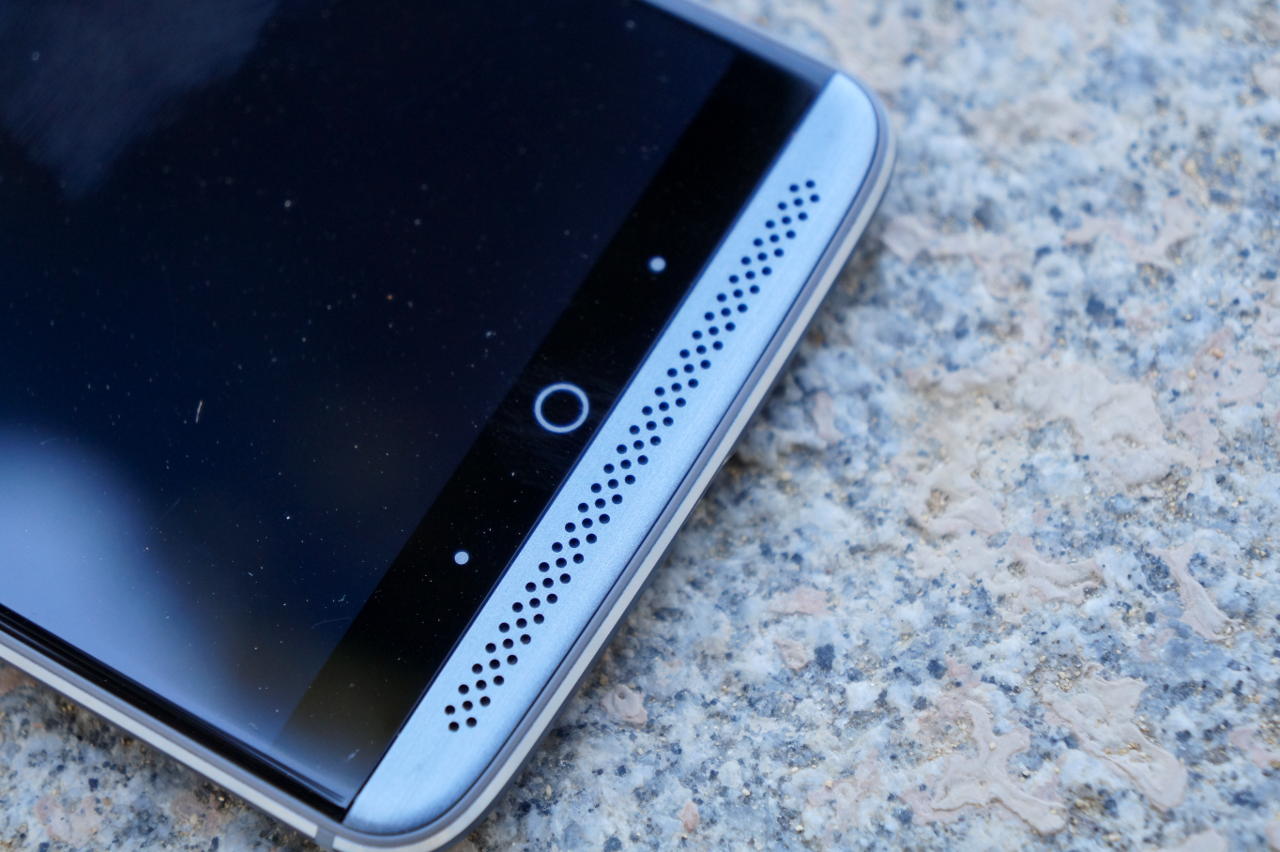 Have you tried turning it off and on again?

Yes, it’s a classic, the typical computer joke in the 90’s but, you know what? It works, and it also works on mobile. Many people turn on the phone when they buy it and do not turn it off again or restart it until one day it runs out of battery.

From time to time it is good to turn it off and on, or if the phone has the option then restart it, so that the system forces the closing of all the applications and the RAM is released. Instantly, you’ll notice a performance improvement and your phone running faster. 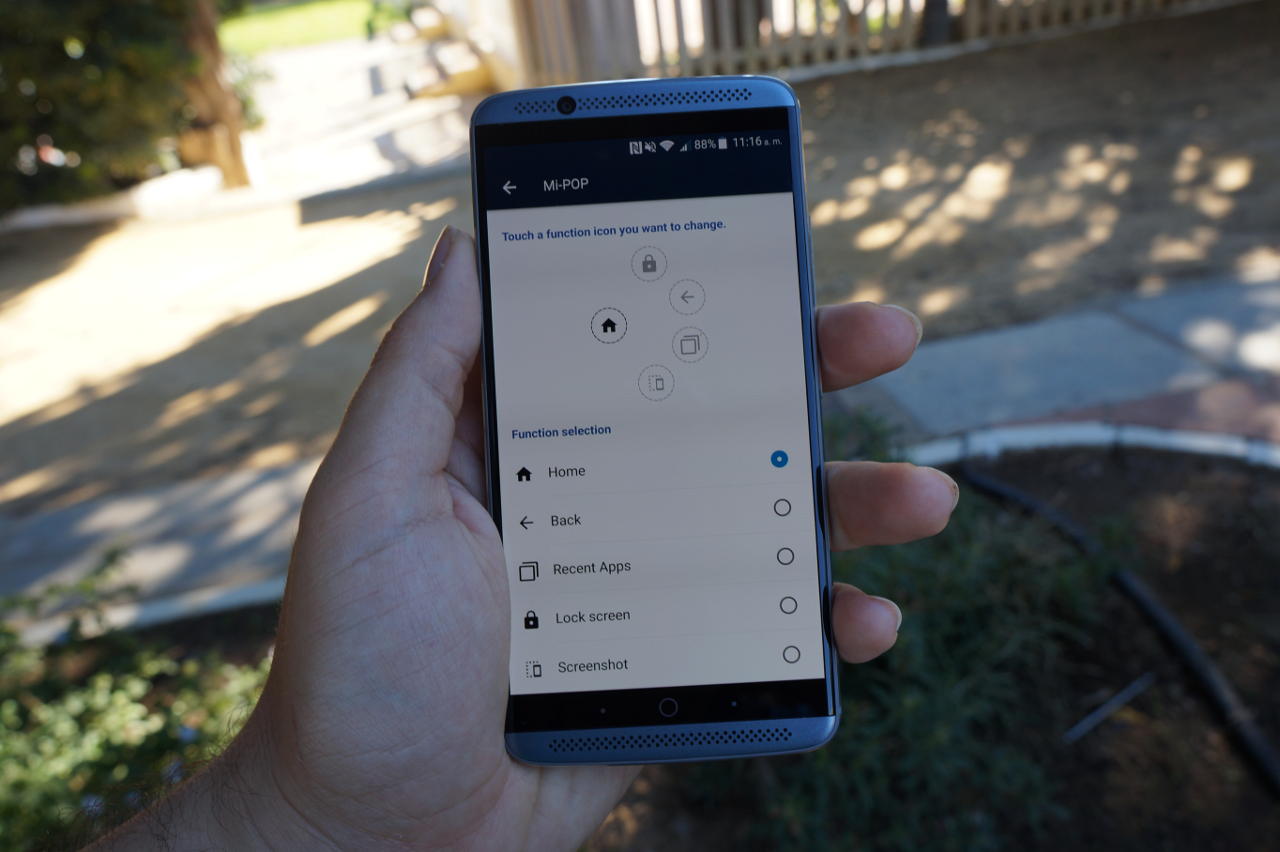 There are devices with very ornate animations that make the phone either run slower or appear to run slower.

In any case this is something that can be modified in the developer options. You have to go to:

Here you have to look for options related to animations and lower them from 1x to 0.5x or less.

Do not use the microSD to install applications

In the unlikely event that you use the microSD card to install and launch applications it is best that you do not because the speed of the card influences the performance. However it is possible that if you are doing this it is by a necessity superior to wanting the phone to run faster.

If you have used the same phone for a long time and the applications have not been erased at some point it is possible that the cache of those apps is as large as it is useless.

If we delete the cache of an application, being careful not to delete any file that we want to keep like a photo from WhatsApp, it is possible that the system speed is slightly improved, although in the beginning we must download the images and data of those apps again, something that should be ready in a few days.

As a last resort there is always the option to factory-reseting the phone, putting your Google account and install the applications you are actually using.

This option is like the formatting of Windows computers, every so often it’s not a bad idea, the thing is that it is not normal that you need to do it if you change phone every one or two years. But if you notice the phone running slow, you can make a backup of WhatsApp, and any other of important data, and reinstall everything.