Apple began to sell last October the LG UltraFine 5K, which itself proclaimed as “the best monitor” for users that want to work with external displays from the MacBook Pro 2016. 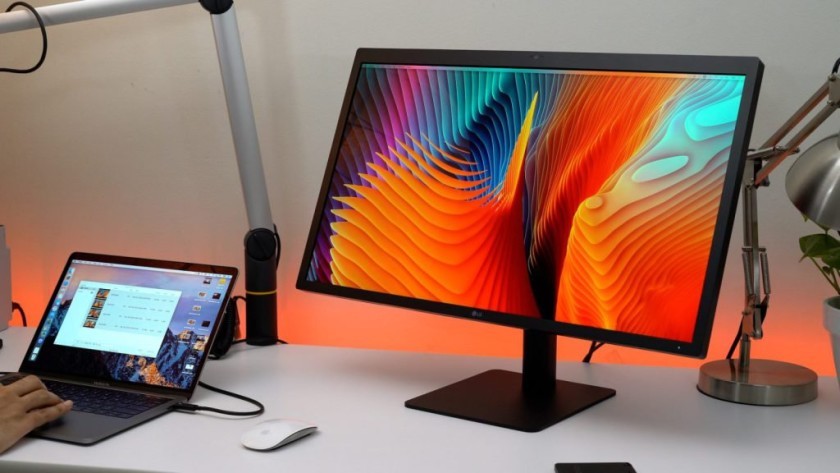 Is extremely weird for Apple to recommend and sell a product that isn’t part of its brand, but it has an explanation. In the last hardware conference, there was only room for the MacBook Pro 2016. Apple didn’t introduce any updates for the Mac Mini, Mac Pro or MacBook Air and neither a monitor of their own to reopen its Cinema Display series as it was rumored.

For this reason, in the same presentation of the MacBook Pro and as part of their laptop in desktop through connection to external displays presentation, Apple showed the LG UltraFine 5K which the company defined as “a perfect combination” to the MacBook Pro as they had work with the south Korean company for its creation.

Amazing features that are overshadowed by a major design fault that leaves the monitor unprotected against electromagnetic interferences from a nearby router and results in a bad image display.

LG acknowledged the problem and said to be working in new models with better shielding but it wasn’t until yesterday that Apple suspended the model’s commercialization, while they wait for new units, we suppose. Apple is not direct manufacturer and LG has a good reputation in making panels, nonetheless this a reminder that ‘nobody’s perfect’ not even “the best monitor for the MacBook Pro”.