With a fan design similar to the NVIDIA reference model – but with more discreet lines and decorated with the ASUS logo with RGB lighting, ASUS has announced its new GeForce GTX Turbo 1080 graphics card.

It will come with speeds of 1,607 MHz and 1,733 MHz of boost for the GPU and 10,000 MHz for 8GB of GDDR5x memory, the same that the 1080 GTX possesses. It also includes a 4-pin connector for connecting an external fan and synchronizing it with the temperatures of the graphics card. 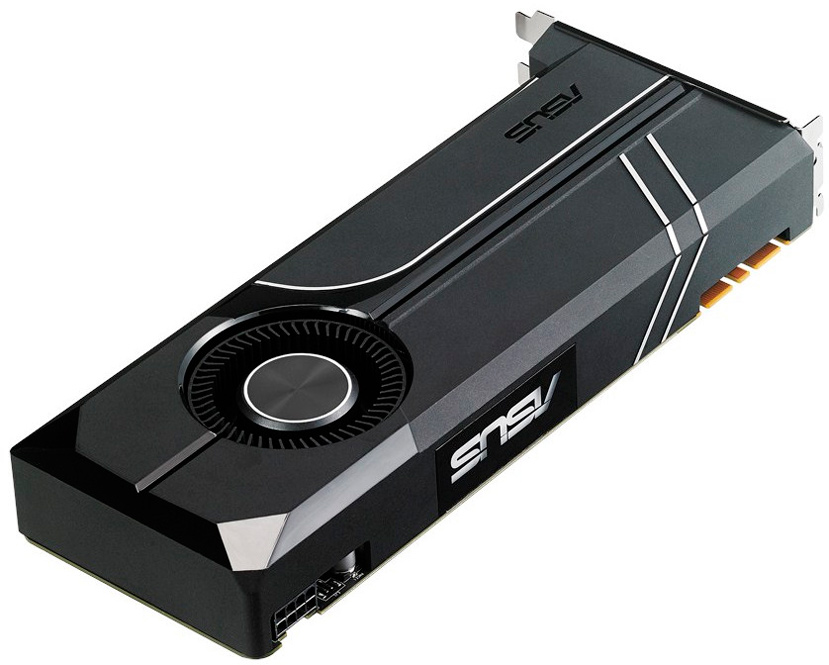 It is possible that this ASUS GTX 1080 Turbo has a lesser price than Nvidia’s Founder’s Edition – in fact, it should cost about 100 dollars less if we keep in mind the green company’s overpricing of its reference models.