What is the Asus Chromebook Flip ?

With the Flip, Asus was looking to prove that they could create a Chromebook that was not only inexpensive, but also beautiful and ergonomic. 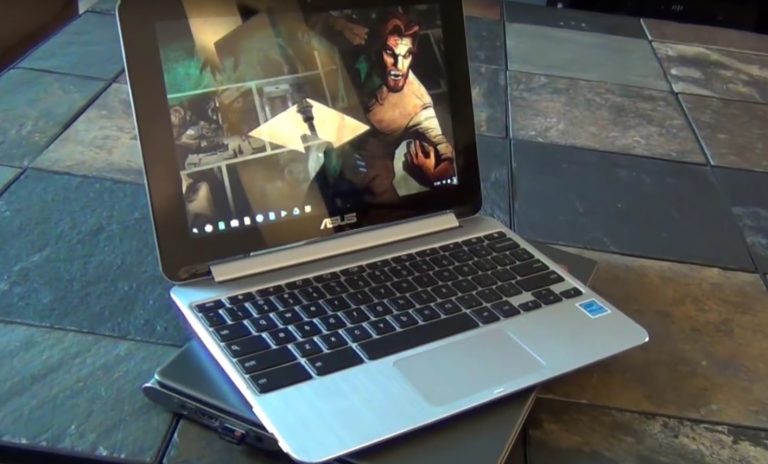 The Flip was created with hybrid use in mind. The display, the keyboard, and the trackpad were all designed so that they would be useful in both the PC and tablet modes.

So, is this Chromebook worth buying? Read the rest of this test to find out.

In terms of its design, the Asus Flip is striking because of its small size and extremely light weight. It weighs just 900 grams and measures 1.5 cm in thickness, making it an ultra laptop. 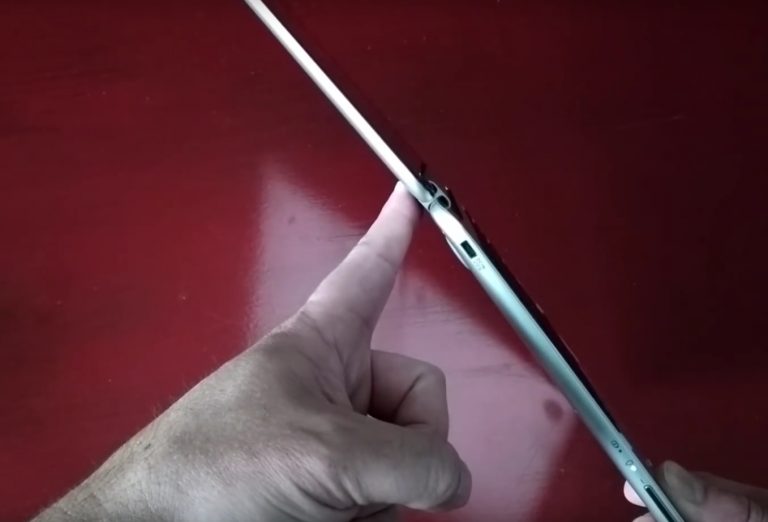 The room reserved for the trackpad is not ample, but it is sufficient, and the keyboard does not give the impression of having been squeezed as it does on certain other 10 inch laptops.

From the point of view of aesthetics, the Chromebook’s rounded curves reinforce the impression of lightness. The aluminum, used on both the exterior and interior, gives it a premium appearance, and it’s nice to see this a feature on such an inexpensive Chromebook.

The borders around its display are rather wide, which is not very common. This can probably be explained by the fact that the Chromebook would not have had enough room to install a keyboard and trackpad had the room for the display been limited to 10 inches.

By making the borders thicker, Asus was able to maintain a coherent and ergonomic design despite the reduced size of the display.

On the bottom of the Chromebook are 4 round feet which allow it to stay in place when put on a flat surface. It also incorporates two stereo speakers.

On the left side of the computer is the charging port – unfortunately it is not a USB-C connector. The power button and the volume button are also on the left. There are two LEDs that indicate whether the Chromebooks is turned on and whether it is charging.

Access to the buttons is easy and their functionality is impeccable, allowing the user to turn the computer on in either PC or table mode. Raising and lowering the volume is also done easily and can be done in either of the computer’s configurations.

On the right side of the computer can be found two USB 2.0 ports, a mini HDMI port as well as a micro SD card slot. Last, but not least, there is also a 3.5 mm audio jack on the right side which can be used to connect headphones for listening to music or a microphone.

The display on the Asus Flip measures 10.1 inches and has 1280×800 resolution, which is slightly higher than HD resolution, but lower than FULL HD. 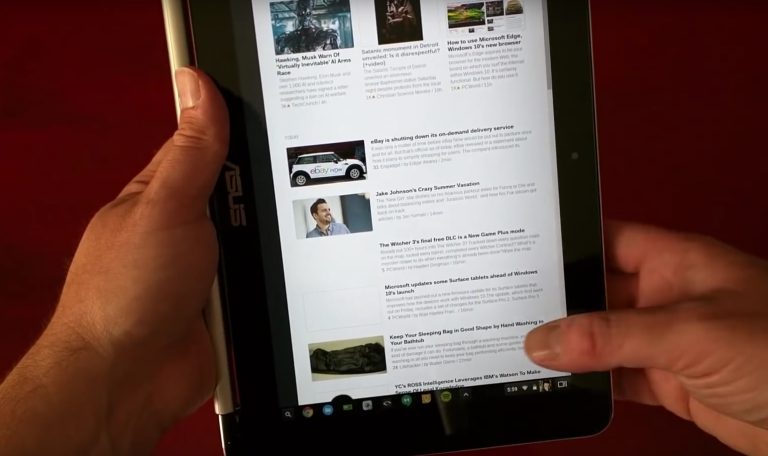 This strange resolution – with an 8:5 aspect ratio – is in fact an ingenious solution to allow the Chromebook to be more ergonomic while in tablet mode.

Indeed, conventional 16:9 displays are not optimal for vertical use. A lack of optimization which is clearly visible on larger displays such as the one on the Acer R13 for example. Thanks to its 8:5 aspect ratio, using the Flip does not feel strange in either its PC or tablet configuration.

The display is an LED type and provides very satisfactory luminosity. The viewing angles are very good, but reflections can easily appear on the display’s surface.

Even if the resolution is not as high as FULL HD, images do not appear pixelated unless you look very closely, which is one of the advantages of only having a 10.1 inch display.

The sound produced by the Flip Chromebook is loud and clear, the volume can be raised surprisingly high for such a small computer. However, the sound is a little bit muffled since the speakers are located on the bottom of the device.

The sound quality is amply sufficient for placing video calls or for watching movies, but it would still be better to use headphones in order to properly listen to music.

In spite of the thinness of the device’s case, the Asus Flip’s keyboard offers a surprisingly good tactile response. The keys are also well spaced out and are of a reasonably large size, another prowess of such a small-sized computer. The keyboard is not backlit, but that’s not really surprising given the price of the device.

In terms of the trackpad, it slides well and its responsiveness is excellent. Like with many other Chromebooks, navigating from one page to another is a real pleasure thanks to the trackpad’s gestures and its reactivity.

Thanks to its 4 GB of RAM and its Intel Rockchip processor, the Asus Flip offers very decent performance characteristics. Its display resolution is 1280×800 which works to its advantage since this resolution gives the computer fewer pixels to process than it would have to with FULL HD resolution.

With an Octane score of around 7000, one might think that the Asus Flip would have difficulty serving as a serious computer for working or studying.

However, the optimizations included in the Chrome operating system, make web surfing feel very smooth, even when there are several tabs open at the same time. The device is capable of loading even the heaviest internet sites and easily handles the simultaneous execution of multiple tasks.

The device is also capable of being used in a tablet configuration in a very fluid and ergonomic way. The touchscreen responds well and Android applications run without any problems.

As is the case with most Chromebooks, the Flip’s connectivity is excellent. It is Bluetooth 4.0 capable and has a dual-band 802.11ac WiFi adapter capable of getting the most out of any connection within range.

Thin and light-weight, this Chromebook is begging to be transported around with you everywhere you go. Thankfully, its excellent battery will allow you to do so by providing you with 9 hours of autonomy.

Its great battery-life combined with its light weight and reversible display makes the Flip the best Chromebook in terms of mobility, along with the l’Acer R11.

Should you buy the Asus Chromebook Flip ?

With its premium quality design and its elegance, its thinness and light weight, the Asus Flip stands out wherever it is used. Able to transform into tablet mode quickly and easily, its 8:5 resolution is perfectly adapted to this hybrid use.

What’s more, the tactile display allows the user to use Android apps designed for gaming, productivity or entertainment by touching the display, without having to use the trackpad or keyboard, and for a long time since the battery allows for up to 9 hours of autonomy.

On a number of points, the Flip is a technological marvel. However, contrary to many other sexy and innovative laptops with exorbitantly high price tags, this Chromebook proves that innovation can also be affordable.

If you are looking for an ultra modern laptop which can work in either a PC or tablet configuration, without breaking the bank, the Asus Chromebook Flip is an excellent choice.