This new ASUS graphics card custom model is based on the versatile GTX 1060 chip, a GPU capable of seamlessly running all titles at 1080p resolution. 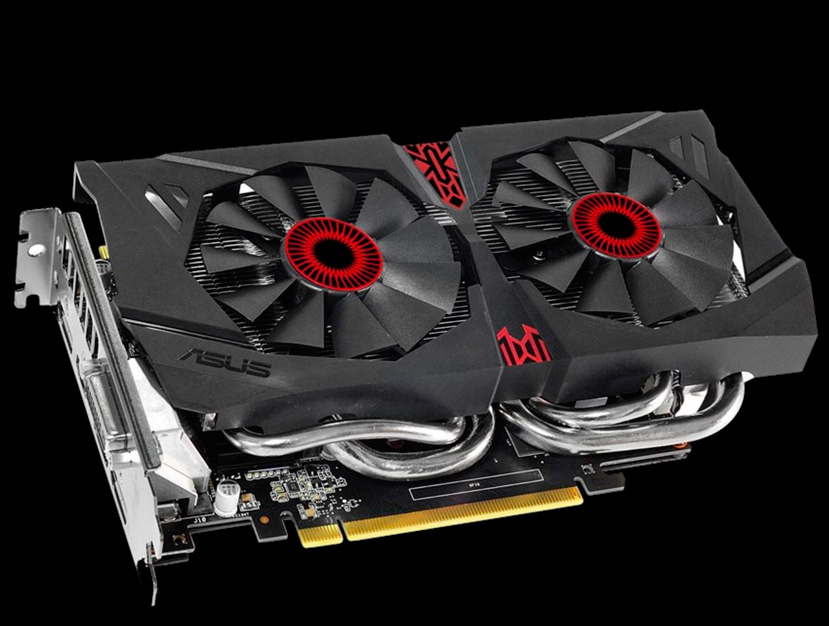 The ASUS GTX 1060 Strix recycles the legendary Direct CU II heatsink with direct contact heatpipes. While it is true that ASUS already has the third generation of DirectCU III, given the low power consumption of the GTX 1060 this two-fan heatsink is more than enough to keep temperatures under control and even allow factory overclocking.