After the disappointing and a bit incomprehensible launch of the GL553VW laptop, the company has now announced the launch of Asus ROG Strix GL702VM,a launch that makes way more sense and abandons the obsolete GeForce GTX 960M for a GeForce GTX 1060 equipped with 6GB of GDDR5 memory resulting in a remarkable difference in performance, all of this at a price that can be considered appropriate, but let’s not get ahead of ourselves. 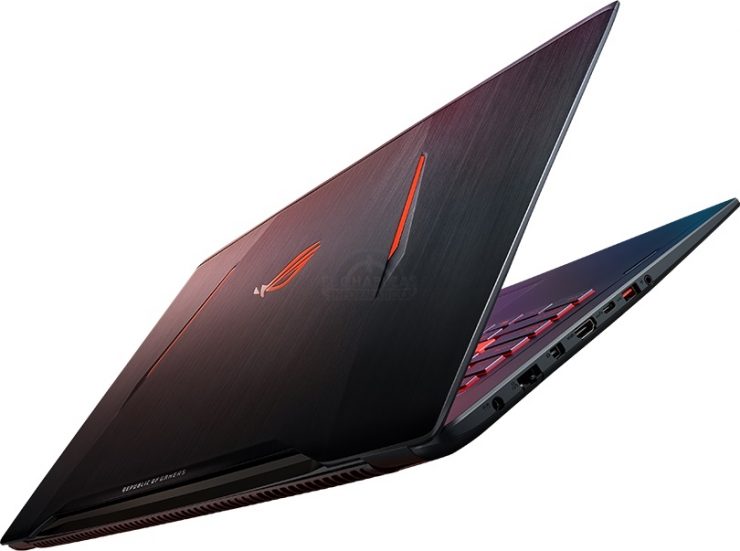 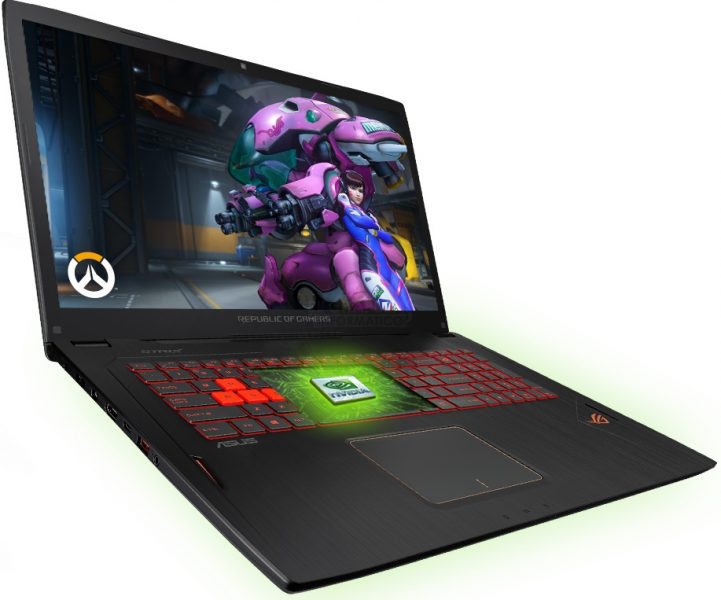