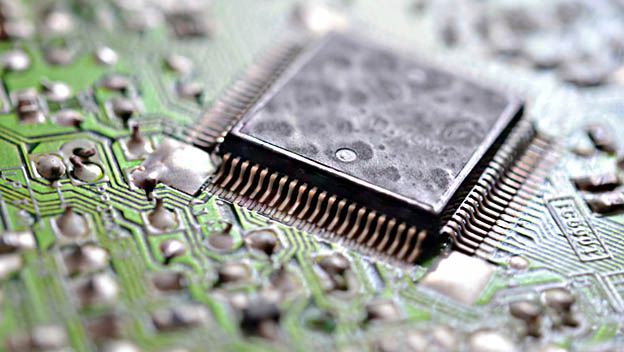 Whether you decide to upgrade your computer’s processor, or if you want to choose all of the components and build a PC yourself, not only will you save some euros, but you will also have more knowledge about what you purchase and about the components of your PC, or at least, everything you need know when choosing a processor.

To upgrade a computer, it isn’t always necessary to replace it. Sometimes, replacing the chip for another more powerful one is enough, although it will always be your motherboard that determines the type and model of processor it supports.

Instead, if you choose to select the components and build your own PC, you will have to keep in mind some factors to determine which is the ideal processor for your setup.

But first, it’s good to keep in mind what the computer will be used for in order to determine the amount of processing power you will need and to not spend too much money on a chip which won’t be fully taken advantage of.

Intel or AMD. The eternal battle between the two main manufacturers of processors for desktop computers that aroused many arguments throughout the Internet.

Beyond fanatical positions and staunch defenders of one brand or another, we must consider the defects and virtues of the current generation of chips of each brand and choose the appropriate one for your needs.

Being objective, Intel processors offer superior performance in games, workstations, design or PCs that need processing power. In return, these chips are more expensive than those offered by AMD. 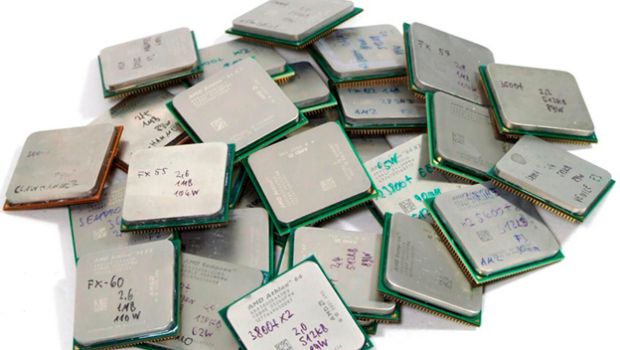 Depending on the use that will be given to the PC, it will be better to choose one processor or the other to fit your needs.

Instead, AMD’s FM2 platform, with its A6, A8 or A10 processors, offers the ideal solution for multimedia and office computers, or workstations with low or medium graphic requirements, thanks to its reasonable price and good performance of its integrated graphics chip that matches the performance of a midrange graphics card.

When choosing your PC’s chip you will need to keep in mind the number of cores the processor has since you will find some with 2,4,6 or 8 cores.

This virtually doubles the processor’s work capacity which means that, for example, a processor with 2 cores with 2 threads each, will offer a level of performance close to that of processor with four cores with only one thread per core.

The technology that allows using more than one thread per core is called HyperThreading and Intel has been using it on their products for more than a decade. 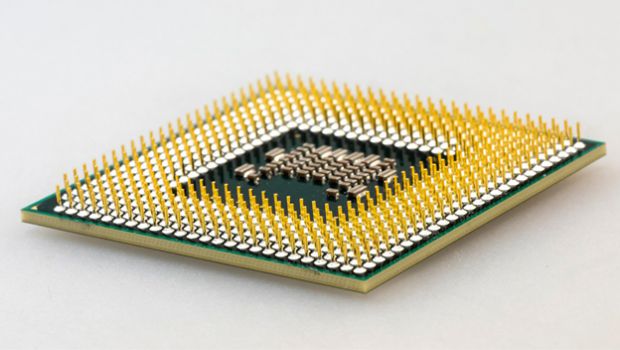 Another thing to keep in mind is the clock rate of the processor expressed in Megahertz (Mhz).

All other factors the same, the higher the clock rate (more megahertz), the better its performance.

In processors’ specifications you will find that some chips offer a “Turbo” mode which increases the clock rate of the processor immediately when it suffers an elevated workload. But this “Turbo frequency” is only reached on rare occasions, so, although on certain occasions this extra power can be good, it’s not as important as the stable clock rate at which the processor will work most of the time. 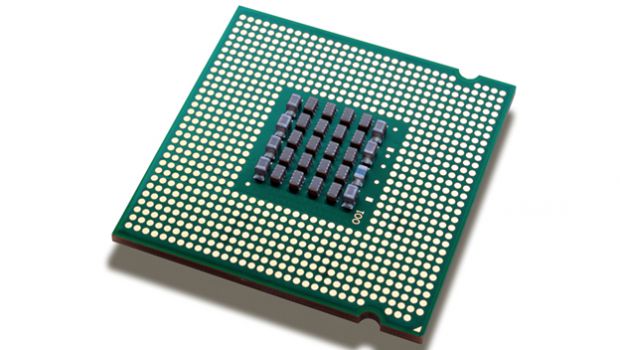 Currently all processors are multicore, but not all are multithread. Check the tech specs of the manufacturer.

The processor’s cache memory is a parameter that usually goes unnoticed when comparing different chips. However, they can make a big difference in the daily performance of the computer.

This memory is of the SRAM (Static Read Aleatory Memory) type and is integrated in the processor itself and very close to the cores.

The cache is, using a simple analogy, the waiting room for the data that has to be processed.

If this waiting room is small, there is a risk that the chip will finish its work too quickly and have to wait for new data to arrive, instead of having them prepared for processing immediately. Therefore, the larger the cache memory, the more data will always be available to optimize the operation of the chip.

This cache is presented on several levels as different waiting rooms, increasingly away from the respective cores. The further away from the core, the slower its access, but the greater its size.

In the technical specifications of the processors you will find the values of the cache expressed as L1 (level 1), L2, L3 and even L4 in last generation processors, the cache memory level 1 (L1) having a few kilobytes, while the level 3 can have several megabytes and even hundreds of megabytes in the case of level 4 cache.

The importance of energy consumption

Not all processors have the same electrical consumption. The more powerful a processor is, the greater the demand for energy it will have.

This electrical consumption is not only important because of the economic cost of having a processor consuming a certain amount of watts during a whole day. It also affects the amount of heat generated by that processor, since usually a greater consumption implies an increase of the temperature of the chip and, therefore, it will also affect the loudness of the PC as more active cooling will be needed to keep it refrigerated. 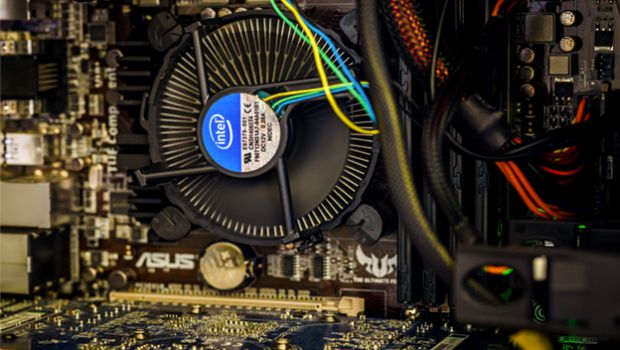 TDP also influences the cooling system, which has to be adequate to dissipate the temperature generated by the chip or, otherwise, the processor runs the risk of dying under its own heat.

If you plan to overclock the processor (increase the working frequency of the processor to increase its performance), or you think that someday you might need it, you must choose the right processor model as not all processors allow it.

For example, in Intel chips this feature is locked on most models except those with the letter K in their name.

The models with these unlocked functions tend to be somewhat more expensive, so if you do not intend to overclock it is not worth paying more for them.

In general terms, taking into account these indications and comparing the values that the manufacturers offer in the technical specifications of the different processors, you can determine which is the ideal processor for your computer.

The following guide will be updated periodically and we will bring it back with pertinent news.

As we anticipated at this point, we are going to make a resume of all the different performance-ranges that we can currently find and we will explain the performance which one offers, differentiating the biggest manufacturers that are available nowadays.

Recommendations with the best Intel processors

What is promised is due, we leave you a selection of the best processors one can currently acquire within the chip giant’s catalog, always considering a price-quality perspective.

Recommendations with the best AMD processors

Just like we did on the previous point, we leave you with a selection based on the price-quality binomial to select the best processors from the Sunnyvale’s giant.

RYZEN is already available and, as promised, we updated our selection to accommodate this new AMD generation.

With this new range, AMD provided the market with some of the best top-end processors we can currently find according to the price-performance value.