We all want to play our favorites games on the PC, but for the price of most solutions offered by manufacturers we can hardly afford it. The alternative of mounting components to arm your own PC should never be neglected, and here we have listed some settings for less than $500 that may be of your interest.

Probably like us, you feel pretty excited when you think on the crusade that Valve and its allies are undertaking to create a new videogame ecosystem based on PCs. This is nothing to be ashamed of, Steam Machines are so impressive that we all want to have one at home, but not everyone feels satisfied with what most manufacturers can offer.

One thing that is the least liked of Steam Machines or similar that have arrived so far to the market is its high prices, of course. And it seems quite an invariable constant that all computers that are designed for video games have become too expensive for what they have inside.

The solution to this predicament is all too obvious; we simply have to set up our own computer. The problem is that with so much offers available today, choosing the right parts can be a headache, so that’s why we thought of posting a parts guide that you could use to build your own personal computer.

Today we will begin with economic alternatives and in the coming weeks we will review other options for the midrange and high niches.

AMD APUs, an option worth considering 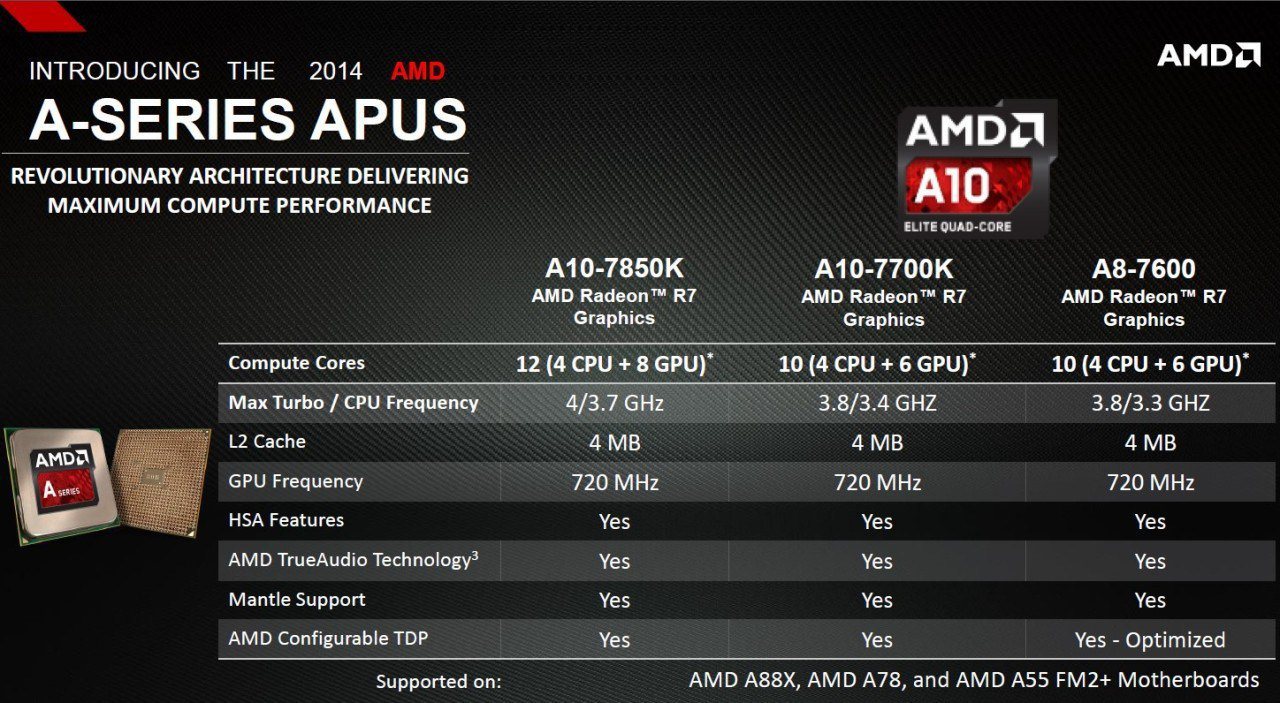 If you’re looking to mount a gaming PC without drying your wallet, then you should look seriously at the APU line from AMD. While APU will never have the same performance as a good combination of CPU + GPU, the significant savings makes it worthwhile to test it. The fact is that today there are plenty of APUs that can perform quite well and that virtually run any game decently, so it is the perfect answer for those with a very tight budget.

You must know that there is a huge offer of APUs in the market, so before you choose we recommend a last generation one, especially their top model from the line, the A10-7850k, which without being too expensive (when you analyze the price-value relation against a CPU + GPU), it can deliver great performance.

Once you chose your preferred APU you will need a motherboard. In this case you will need to seek a motherboard with FM2+ Socket. You must ensure that the BIOS supports the Kaveri APU series. Here we recommend you the GA-F2A88XM-D3H, which has four ports for 2133 Mhz RAM, USB 3.0, and supports Kaveri, besides not being expensive. 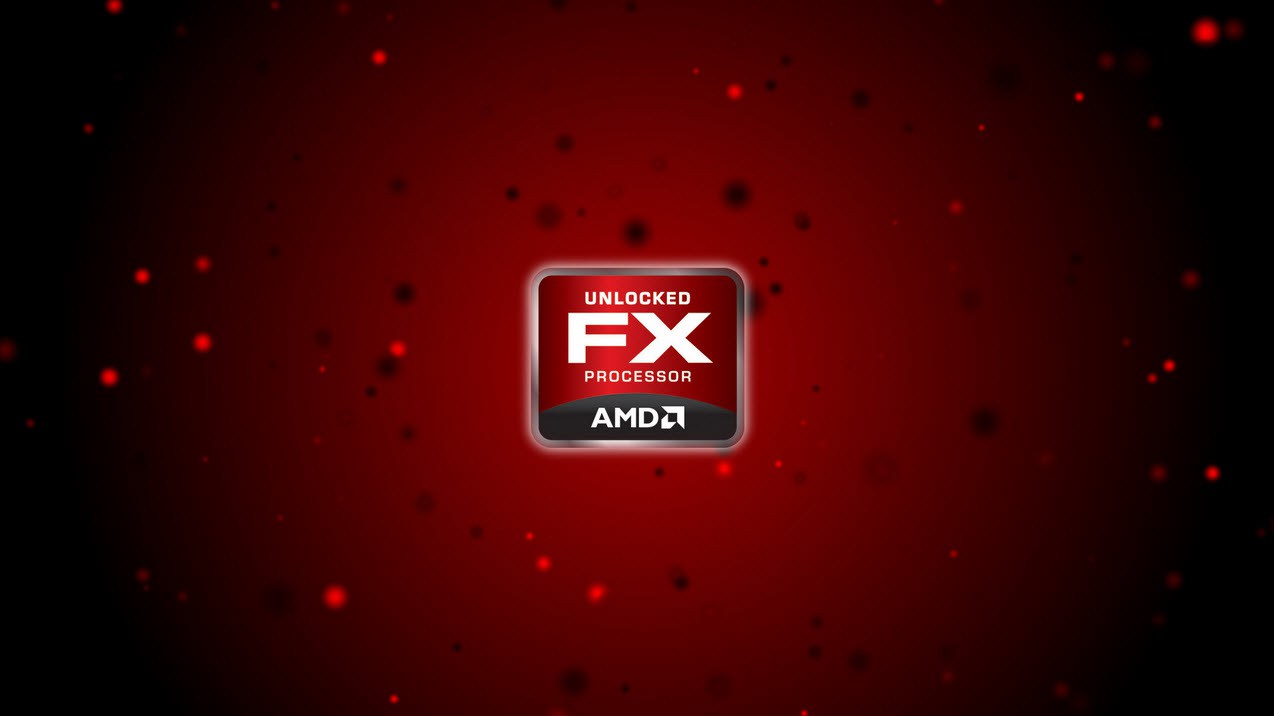 As mentioned before, a good CPU + GPU setting can beat seamlessly any AMD APU in terms of performance. However, if we want to maintain a tight budget, the difference will not be very significant.

AMD has in its catalog a large processor that is priced fairly tight, the FX-6300, and if we limit ourselves only to that in regards to processors, it’s actually well above the A10-7850k CPU. As already mentioned, the dilemma behind this whole affair is that the sum of a CPU + GPU can be considerably more expensive.

In general, when choosing a dedicated inexpensive GPU you will hardly find something better than the Radeon R7 260X for the same price. And of course, to unite all you’ll need a motherboard with AM3+ socket, the GA-78LMT-USB3, which is an excellent low cost option. The problem with the motherboard mentioned above is that it does not have RAM support running at high clock frequencies, but considering that you can use dedicated video memory, then it’s a minor inconvenience. 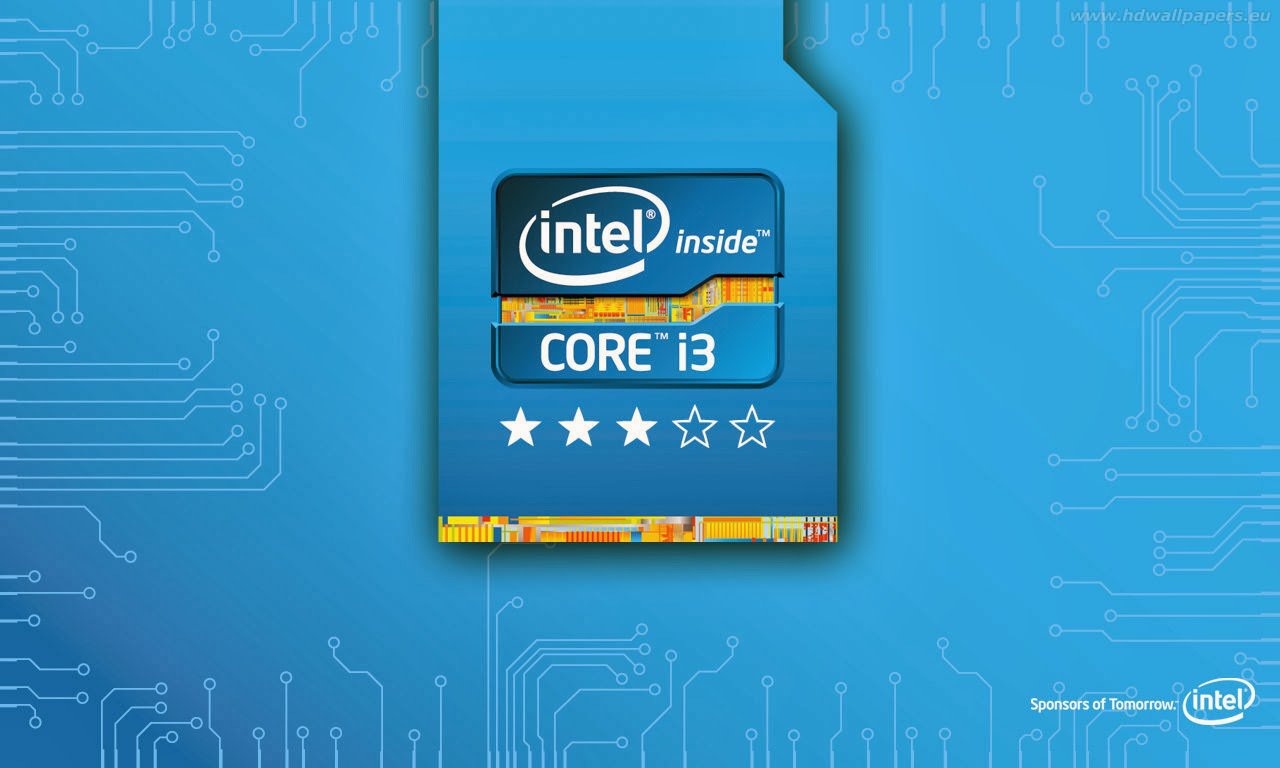 If you want to get a better performance without overclocking your components, then perhaps you should consider using Intel processors. Though i3 Haswell are more expensive and do not significantly improve performance, they use the same H3 socket type than the more powerful processors, such as i5 and i7 of the same architecture, which will make things easier in the future if you want to upgrade your PC.

As for choosing a video card, you can opt for an AMD Radeon R7 260X and Nvidia GeForce GTX 740, because both offer very similar performances. In any case, you can also upgrade in the future with a better video card.

For very little you can get a pretty decent motherboard for this type of processors, such as the MSI H81M-E33, which though it’s quite basic, it will perform quite well if you are not very demanding.

And that’s basically it for now. Yes, we know that in some cases you can get better results with other components, but we wanted to focus on a tight budget as best as we could, and that is basically the result we have obtained. Otherwise, don’t stop following us as soon we will post more lists with fewer restrictions.