We like to make helpful lists of the best products in different categories. Today I made a small compilation of Ultrabook, in diverse formats and interesting prices. A perfect compilation for those looking for a quality laptop in a really “portable” format.

I’m looking for a new laptop and I’ll show you the initial selection that I made for my own purchase options. It’s a list that I will surely be expanding in the following weeks looking forward for one of the latest developments in computers this year that will be coming in the following weeks by Microsoft. It’s a list with varied prices, I still haven’t set on a budget as I’m more interested in technology rather than price, but they are all interesting choices and the cheaper the more interesting they are.

It’s a perfect choice as an alternative to the Surface Pro 4 with highly competitive prices and an 8GB of RAM version with Core i3-6100U costing around700 dollars. It has the advantage that it comes standard with a cover type keyboard, similar to that of Microsoft. 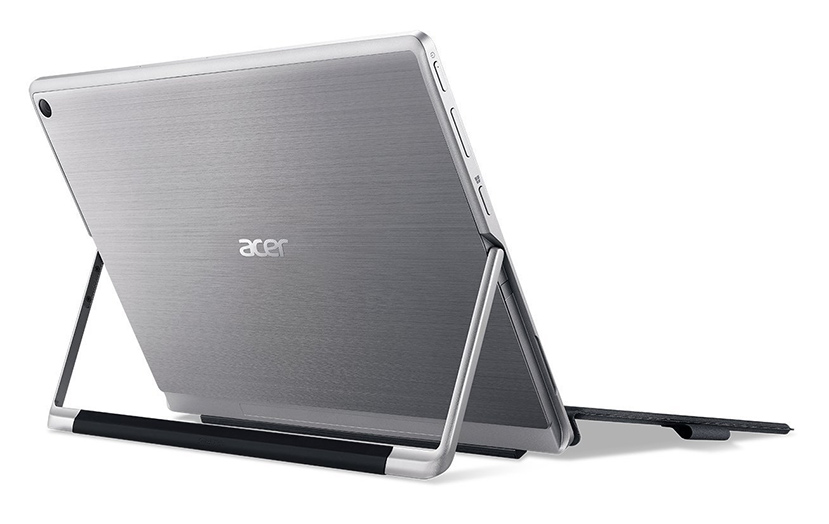 It has a lightweight format, quality materials, adjustable kickstand and optional digitizer pen. It has an outstanding 12 inch screen with a 3:2 aspect ratio and an excellent 2160×1440 pixels resolution. It’s the perfect format for working in any position and the definition is perfect for the new “HiDPI” features from Windows 10.

It’s also one of the few convertible laptops that can equip Core i5 or i7 processors without needing a fan. It doesn’t have it in any of its other versions. It’s also pretty complete when it comes to connectivity with a USB-A 3.0 port and another type C. It has around 6 hours of battery life, it’s not the best model we will be seeing, but it is pretty decent for its format.

Its USB-C port also allow us to charge the battery. We will need a charger that delivers 20v with a 45w of power for optimum charge. This allow us to travel lighter if we have the right charger and the right devices.

This is Lenovo’s bet, in its domestic range, this is another jewel of tight price in a format similar to that of the Surface Pro 4 and it has a really interesting set of price and features. It cost a little over 800 dollars with 8 GB of RAM DDR4 and a PCI disk of 256GB. Its most economic version is around 600 dollars and offers a Core i3-6100U processor with 4GB of RAM and 128GB of disk space.

This is Lenovo’s bet in its domestic series, this is another jewel of tight price in a format similar to that of the Surface Pro 4 and it has a really interesting set of price and features. It cost a little over 800 dollars with 8 GB of RAM DDR4 and a PCI storage of 256GB. Its most economic version is over 600 dollars and offers a Core i3-6100U processor with 4GB of RAM and 128GB of disk space. 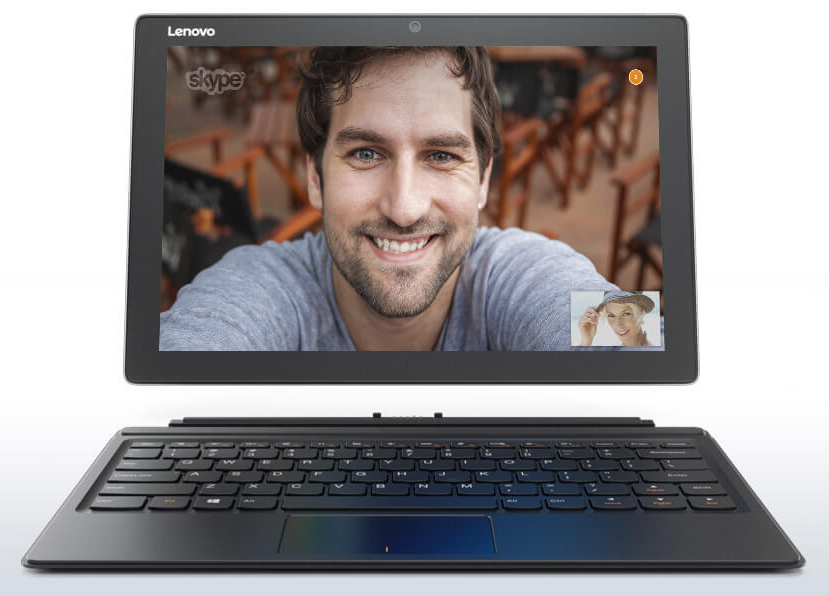 It is very well made with a keyboard envied even by Microsoft. The keyboard comes standard with the Tablet, no additional cost there. It has powerful connectivity, with an USB- C and an USB-A port, and a kickstand with Lenovo’s great gear system that allows a complete progressive aperture.

Its screen allows digitizer pens, but it has a format that personally I find less convincing. It has a 12 inch screen with a 1920×1080 pixel resolution. This is a classic panoramic ratio of 16:9. 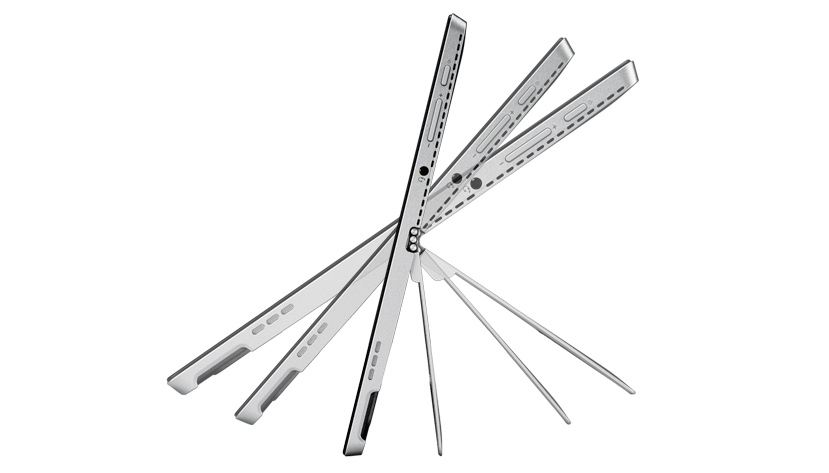 It offers more battery life than Acer’s, seven and a half hours, but they are very similar models. They seem to compete more with each other rather than with the Surface Pro 4 that no doubt is the leader in its segment and it is a format that’s increasingly been used in companies and public offices.

The XPS 13 is a guaranteed hit

While Dell’s great novelty this year is the XPS 13 in its “2 in 1” version, its most spectacular Ultrabook model is still its veteran, but updated XPS 13.

It is a classic format laptop that can be found in different versions, but always with the latest seventh generation Intel Core processors in an almost perfect format. It is made in aluminum and carbon fiber with a 15mm profile in its thickest point and 1.22Kg of weight. 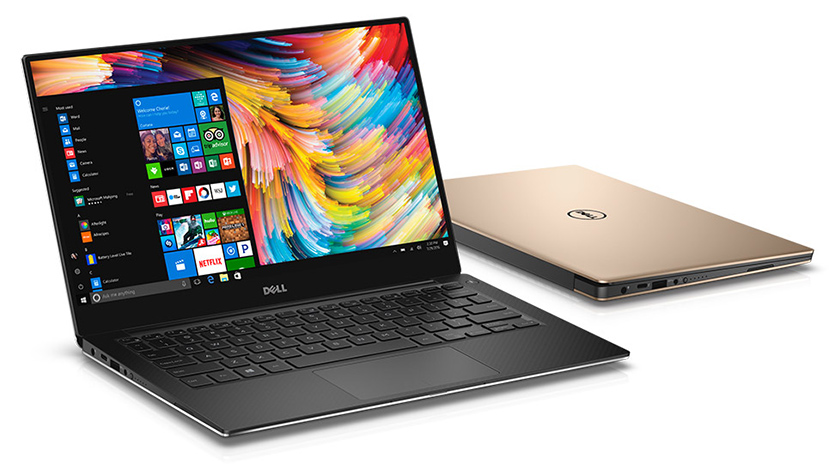 Its screen is spectacular, with less than a 5mm margin in its three of its four sides which makes Dell place the web cam in the lower frame. We can buy the screen in FullHD resolution, in 16:9 classic format, or with a QHD+ 32000×1800 pixel resolution. This latter one is also touch sensitive. This “Infinity” screen with reduce frames allows Dell to place a 13.3 inch screen in a 12 inch laptop’s format.

It has great connectivity, including a Thunderbolt 3 port with Power Delivery, It also includes two USB-A ports, one in each side of the laptop. The battery life according to Dell is of 22 hours of continuous use with up to 14 hours of streaming video (this is measured in the model with full HD screen). Dell also sells external batteries that add another 12 hour of battery life.

The usual prices for this model are around 900 dollars, and up to 1650 dollars in the more complete models. Its configuration capability goes up to 16 GB of RAM and Dell has improved the power in its PCIe SSD storage units with up to 512 GB of capacity. This is probably the best Ultrabook we can find in the market.

This is no doubt the most daring and slim design that we can find in the market, now that it has been updated with seventh generation Core processors, it has gain a couple more hours of battery life and has been able to maintain a ludicrous profile of 10.4mm thick 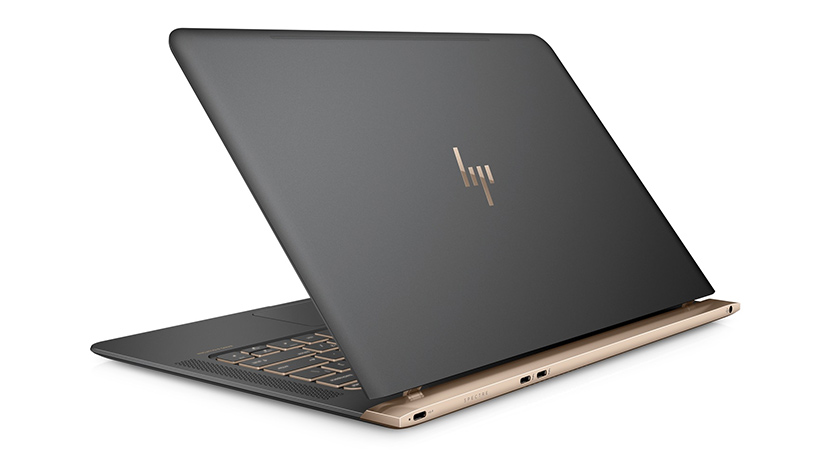 The update to the new processors adds power and battery life, but maintains the essence of being one of the most stylish and lightweight laptop in the market. Its weight is measured almost in grams as it barely surpasses one kilogram. Its piston hinge is almost magical as it reaches a good viewing angle in such a lightweight model.

It isn’t the most economic model though, 800 dollars from the start, but it offers 8GB of RAM and 256GB in PCIe storage. Its screen is its weakest point with a basic resolution of 1920×1080 pixels, but with good quality, that offers more battery life despite the limitations of such a lightweight model. 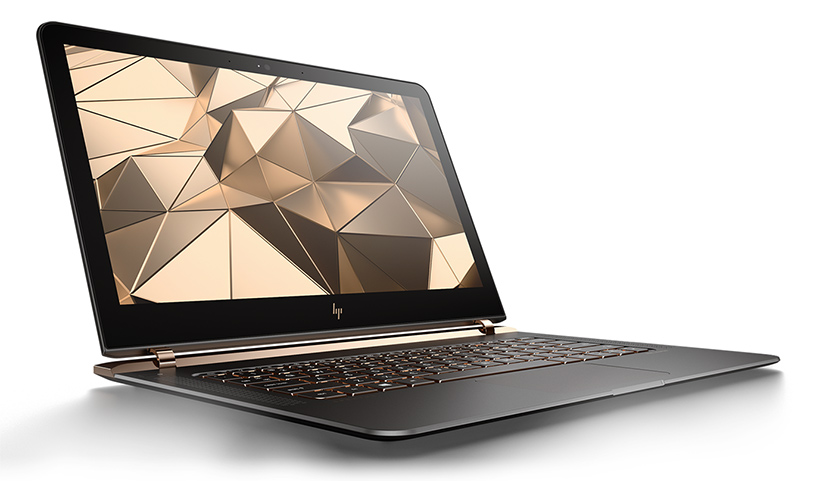 Connectivity wise is also aggressive, with 3 USB-C ports two of which are thunderbolt 3 type. All ports are in the rear only accompanied by the headphone jack. HP sells this with a USB-C to USB-A adapter and a cover to safely move it around.

I don’t know if it rivals or surpasses the beauty of the HP Spectre, mostly in its blue and gold anodized version. It’s a spectacular machine, brilliantly made. Is lighter than the Spectre, with 910 grams and a little bit thicker with a maximum of 11,9mm thick. 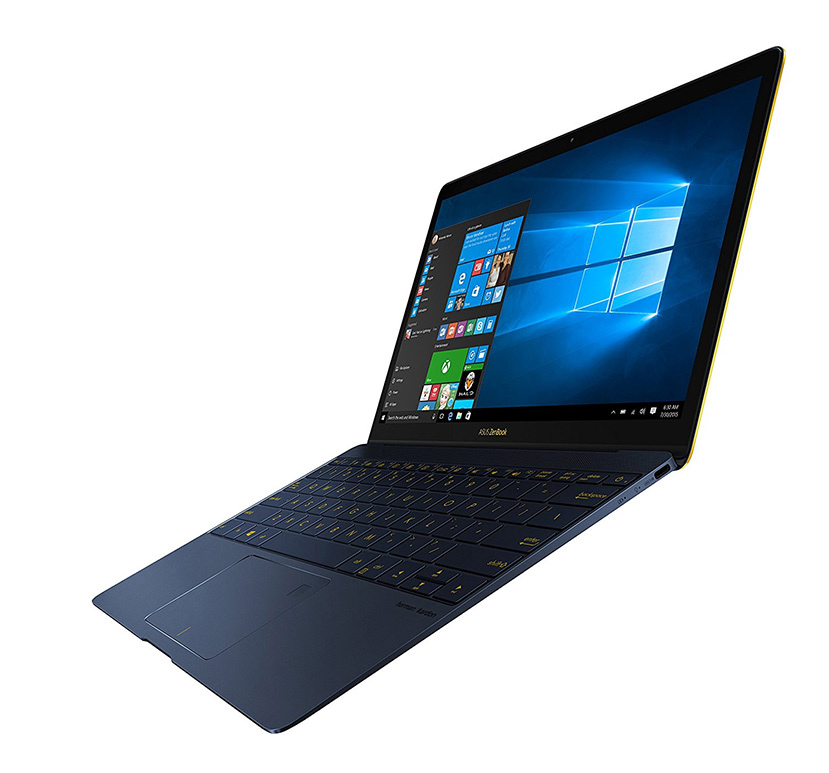 Inside it has the best 7th generation Intel processors for low voltage. We can find it with 8 or 16GB of RAM and with 256-512GB of storage. Its starting Price is currently around 1000 dollars.

With built-in fingerprint sensor in the touchpad, full sized keyboard that occupies 95% of the laptop’s width, and the screen cover with super-strong Corning Gorilla Glass 4, 12.5” diagonal and a 1920×1080 pixel resolution and an incredible sound system for its size.

ASUS gets 9 hours of battery life from this light weight laptop and that is quite an achievement. It makes it a surprisingly light machine, with first class finishes and quite powerful but with the limitation of having just one USB-C port for all tasks. It allows docks with its own power supply and Video Displayport , but is not a Thunderbolt 3. 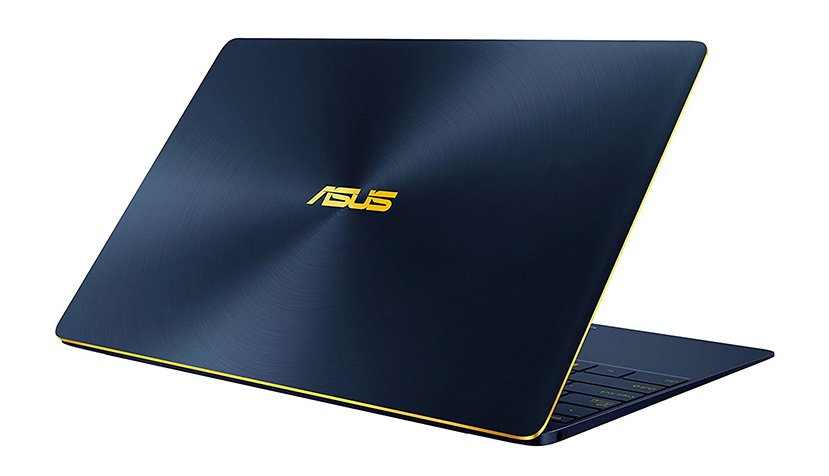 Looking forward to the Surface Pro 5

The most anticipated laptop every year, is without a doubt the Surface from Microsoft. From a highly criticized product to being reference in all aspects most of all in form and features of the third generation. Microsoft has make the difference in convertible devices and know that every step they take will be watch over by customers and critics.

That is why for the fifth generation they took longer than usual, creating expectation, but also some doubts about why it took so long. If this extra time has been well invested or not we will seeing it in the following weeks as it is expected to be launching in March of this year.

The Surface Pro 5 will be lighter and more stylish and will take advantage of the power saving modes of the seventh generation Intel Core processors. The connectivity must keep a combination between classic and new connectors, due to that this tablet is used in business environments, with the new generation of connectors such as the thunderbolt 3 over the USB-C connectors.

Screens have also evolve to higher resolutions but is more than likely that it maintains a 3:2 aspect ratio as modern models do. With reduced profiles thanks to last generation IGZO screens and higher resolution expecting densities close to those of the most advanced mobile phones. This will force Microsoft to offer 4K resolution in this new Surface so this is more than likely to happen.

Currently there is a wide range of ultraportable devices and many of them have more than interesting prices. The convertible revolution is here to stay and this no doubt because of the success achieved by the combination of usages. They are suitable as a tablet and as a laptop, and its modern connectivity allows some of them to be desktop devices with just one cable.

Still, classic laptops have a lot to say, here we showed you some of the best, with more reduced profiles, more autonomy, better connectivity and more power than ever before. We can find authentic wonders of 10-12mm that we will barely notice in our bags.

Personally I find really interesting HP’s offer with the HP Spectre and the one from Lenovo in the convertible category. The Miix 510 is a great tablet, very capable, and at great price.