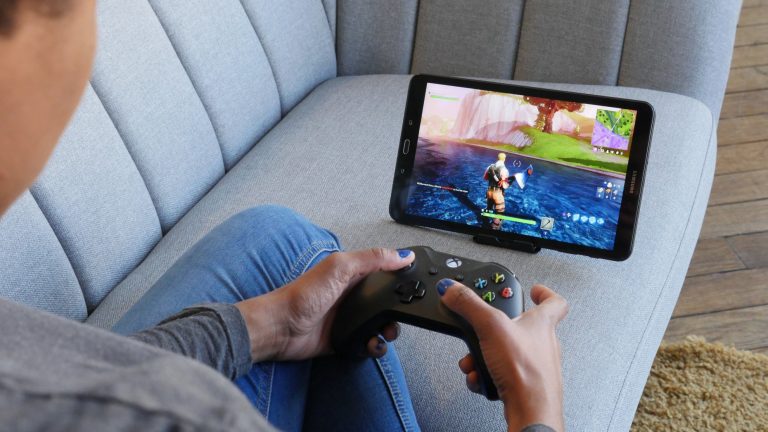 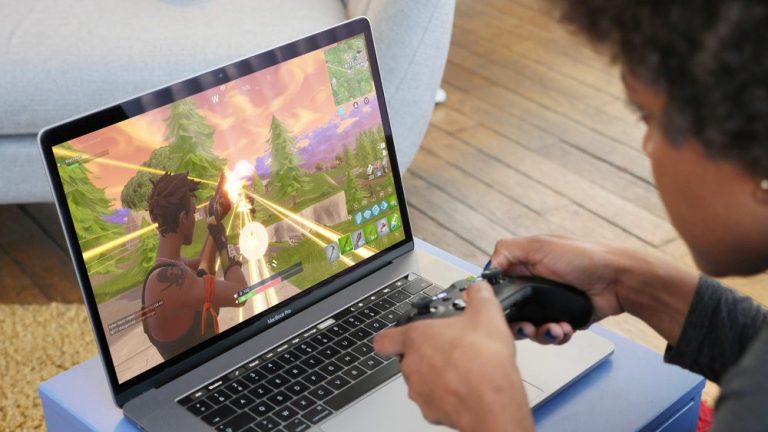 An internet connection with 1Gbit/s is ideal for your virtual computer. This means that you can install software onto it much more smoothly than at home.

For those responsible, it is important that this is not only targeted at gamers. This is why it is explicitly called cloud computing and not, as was appropriate, cloud gaming. Those who want to use the computing power for complex raytracing calculations or video editing, can do so.

For a one-off payment of about 120 euros, Blade offers a specifically designed streaming box, Shadow Ghost, with which you can access your virtual PC. As it has no cooling fan, it runs almost silently. The device is connected to a monitor via HDMI and the given USB ports are for your keyboard, gamepads and other peripherals. WiFi, Bluetooth and Ethernet are also available.

With this solution you do not even need a PC anymore – the affordable ghost is enough to completely replace your computer. This is of course on the condition that your internet does not cut out, as without it you cannot access your virtual computer.

Cheaper than the competition, but…

Blade shadow is not a bargain. If you decide to opt for a yearly subscription, you are liable for 29.95 euros per month. For flexibility to cancel the subscription every month, it will cost you 44.95 euros.

Against all odds, it is relatively cheaper than the existing competition. Competitor Vortex.gg specialises in gaming and offers a manageable number of games. LiquidSky limits customers to a prescribed number of hours per month, which is not optimal. On the other hand, Sony is one of the pioneers of the cloud gaming segment with PlayStation Now, yet it is limited to PlayStation games. 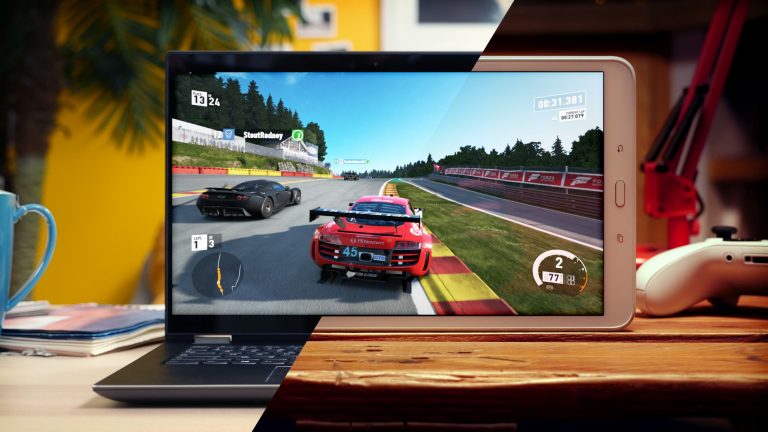 Blade Shadow is at least an exciting concept in theory, which shows that cloud computing, or cloud gaming, is slowly gaining momentum and importance. A fast internet connection is still needed, though, which requires additional dependence. On the other hand, gamers are used to needing a stable internet connection in online games, for example. So, Shadow could be particularly attractive to them, as they will not need to regularly buy new hardware in order to experience the latest blockbusters in the best possible quality.