PC gaming, while welcoming new players every single day, has suffered a huge loss of popularity compared to consoles and …

It took Apple three product generations to correct the problems with the newest version of its MacBook Pro. Three long years during which even the most committed macOS users were reticent to continue updating their hardware. Fortunately, the 2018 version of the MacBook Pro more than makes up for its predecessors’ shortcomings.

Building a good product is within the reach of most manufacturers these days. In 2018, most of the technological tools at the disposal of the general public (computers, smartphones, tablets) are both affordable and of good quality. However, there is a difference between making a good-quality product and a desirable product – an object that has been so well conceived, that is so enjoyable to use, and that is so efficient, that it cries out “use me!” every time you see it. An object that you long for when you are not using it and that you always enjoy using – regardless of the task you are performing.

I have only come across such a device a few times in my life, but, since every time was special, I remember each one… a SteelSeries mousepad, my first SSD drive, my first iPhone (and all of my following iPhones), Apple’s Magic TrackPad, Logitech’s MX series mice (which became the G series), my Bose QC 35 headphones, and, of course, my MacBook Air. Despite the fact that it is getting on in years, that its display is almost prehistoric, that its configuration is far from being modern, that it lacks up-to-date ports, that it has a small trackpad, and that it is rather thick (compared to more modern devices), the MacBook Air still remains my favorite portable computer because of its durability, versatility, and keyboard – which is neither too old nor too modern.

AU Optronics is working really hard on a new backlighting system for its panels. This new system is supposed to replace the one being used in current displays, producing better results in terms of color. This technology is dubbed Mini LED, and it might come to gaming monitors this year.

This technology is really simple, consisting of small LEDs connected together. Given the definition of Mini LED, we could think it is similar to the Full Array Local Dimming (FALD) technology. However, the Mini LED technology is the next step, and it is based on many small LEDs behind a panel. We cannot confuse Mini LEDs with Micro LEDs, as the latter type of LEDs are even smaller and more difficult to work with. With the Mini LED technology, we can have hundreds and even thousands of small LEDs to light up specific areas behind a single panel. This method of local dimming would be good for more accurate HDR reproduction and higher contrasts. Several companies are using Mini LEDs because they are “cheaper” than Micro LEDs, but this is expected to be a transition phase only.

You just bought a new TV or are simply happy with the one you bought a while ago, but the thing is that you want to squeeze more joy out of it. Maybe you already know what a Smart TV is. Besides providing a better quality in terms of image and sound, a Smart TV let us browse the web, share what we like on social media and get access to exclusive content.

The truth is that most TVs currently have smart features, but there are still some basic models without them, not to mention the really old models. We will tell you what to do to make your TV a smart one. 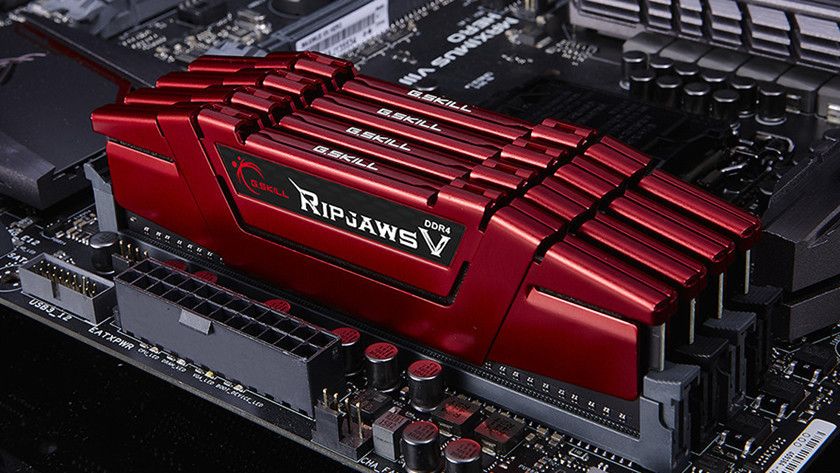 RAM, or random access memory is an essential component in any computer unit. It is used primarily to load instructions from the CPU along with the cache memory which the processor itself incorporates, as well as to manage system data and applications while they are being performed by the computer.

The fundamental difference between the RAM and the storage unit (hard drive or SSD) lies in the temporary storage of instructions and data. Once the task is finished or the computer is turned off, it is eliminated, as opposed to long-term storage of data on the storage unit.

RAM is much faster than the storage unit and at the same time much smaller. When it is used up, systems like Windows use a “virtual memory,” which is slower because it uses the actual storage unit. That is why it is necessary to have a sufficient capacity according to the level of the device, as we saw in one of our guides in which we also reviewed the type of memory, its clock speed, latency and other aspects of this important component.

AV-TEST is very well known for the antivirus analysis that it carries out. This time 20 antivirus programs have been …