Cloud Gaming and Cloud Computing: How do They Differ? What are Their Respective Uses?

While the title of this article might sound like the title of a boring conference, don’t fall asleep just yet. We will be speaking about the impact of the cloud on gaming and the interesting innovations it is likely to bring in the not-too-distant future. 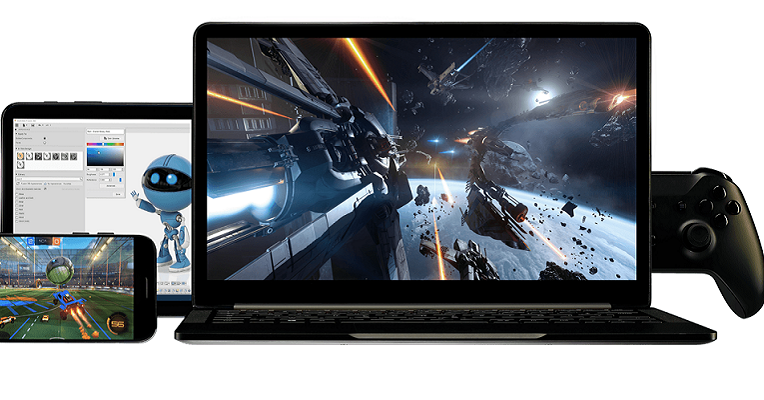 In the comments posted on various social networks, we noticed a certain amount of confusion regarding the difference between cloud computing and cloud gaming. Let’s take a look at these two different approaches to gaming via the cloud.

Cloud gaming: emphasis on the game itself

Let’s begin by taking a look at what Microsoft’s xCloud project, NVIDIA’s Geforce Now, Stradia, and similar services have to offer.

Cloud gaming can be summed up as a subscription to an online game catalog. It allows you to take advantage of the power of a game provider’s datacenters. These data centers provide you with a video signal that is in turn decoded by a device in your home (game console, PC, etc). Essentially: “pay, run, and play!”

Cloud gaming is still in its infancy. We can only imagine the type of experience this type of gaming will be able to offer in the future. That being said, there are really only three questions you need to ask yourself to find out if cloud gaming is right for you:

– Do the games offered in the catalog interest you?
– Does the quality to price ratio of the service seem justified?
– Do you have a high enough bandwidth to run the games under the best possible conditions?

Rather than engaging in idle speculation, anyone interested in cloud gaming should take a look at the various services being offered. Basing yourself on the first two questions, if any particular offer piques your interest but you have doubts about the quality of its service, avail yourself of its “one-month free” trial offer and draw your own conclusions. 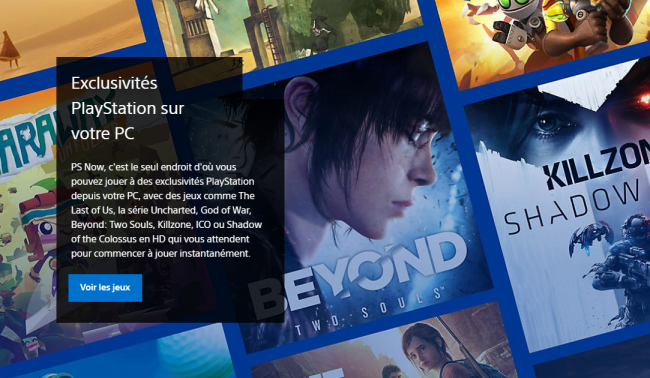 PlayStation Now is a hybrid service: it allows you to stream PS2 and PS3 games, but PS4 games can be downloaded (in which case we can no longer speak about cloud gaming since the game is played locally).

This is the point that creates so much confusion for so many people. When it comes to cloud computing, there is no game catalog; you are basically renting a hardware configuration hosted by a data center. In this scenario, you are using a computer located far from your physical location in the same way as you would use your home computer. On a remote computer equipped with Windows, you then install Steam, Origin, GOG, Uplay, Epic, Battle.Net, etc. (did we forget any?) and you buy your games as you would on your own computer. Your cloud computing subscription only concerns a hardware configuration and the service that makes it available to you. This hardware configuration will enable you to play your games under the best possible conditions.

This is the type of service being offered by the French company Shadow. However, this company is so vocal about promoting the power of its servers and its “gaming” abilities that we have our doubts about the overall quality of its service. When it comes to cloud computing, there are only two questions you need to ask yourself:

– Does the service/price ratio of the subscription seem worthwhile?
– Do you have a high enough bandwidth to run your games under the best possible conditions?

Shadow is a well-established company and its offering is relatively straightforward (40 dollars per month if you do not commit to a 12-month contract, which equates to 30 euros per month). But, you will need to factor in an extra 4 euros to obtain 1 TB on top of the 256 GB included in its initial offer. When using this service, you purchase the games you want without having to worry about what is being offered in a developer’s catalog. 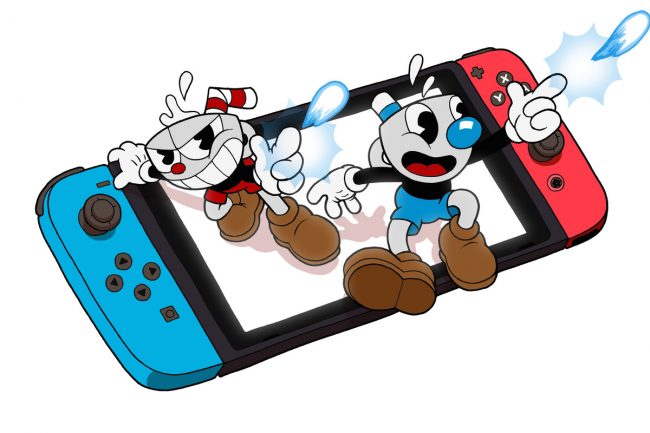 We can only hope that the cloud will end up being a uniting factor rather than being devisive. With any luck, it might be possible to have access to all PlayStation, Nintendo, and Xbox games from a PC. Or is that just wishful thinking?

5G and the ever-expanding fiberoptic network are likely to change things for the better, but this revolution will take some time (2022, 2025?).

On the one hand, cloud gaming excels by its simplicity: you pay, you play. Cloud computing, on the other hand, extends beyond the realm of entertainment. It allows you to access a Windows session as well as your work documents via any device equipped with a display and an internet connection exceeding 2 Mb/s – a considerable advantage. Moreover, it will allow you to build and customize your game library if you so desire – in short, it provides all of the same advantages as a local machine.

For the moment, Shadow’s offering is not very enticing. Its price is too high given the limitations of its service, the small amount of storage space it offers, and its lack of transparency concerning the future upgrading of its servers (for the moment they are equipped with 12 GB of RAM and feature GTX 1080 graphics cards; when will we see 16 GB of RAM and the latest generation of GPU?). Moreover, 1080p is the maximum resolution you will be able to obtain for a perfectly fluid image free from compression artifacts.

That being said, internet networks will continue to improve over time, and cloud computing offerings are likely to improve as well. In contrast, cloud gaming will always follow the rigid pattern of subscription, catalog, gaming. Cloud computing remains the most attractive solution for users interested in retaining control over their work environment and game library. 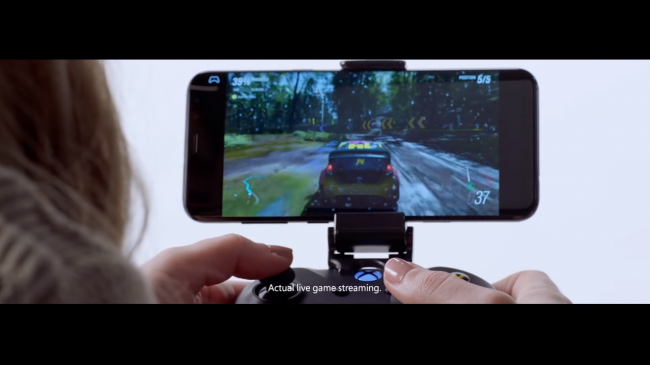 Cloud gaming is actually a relatively old concept. The first demonstrations date back to the beginning of the century, but internet speed has always been a limiting factor, although it will be less so in the future.