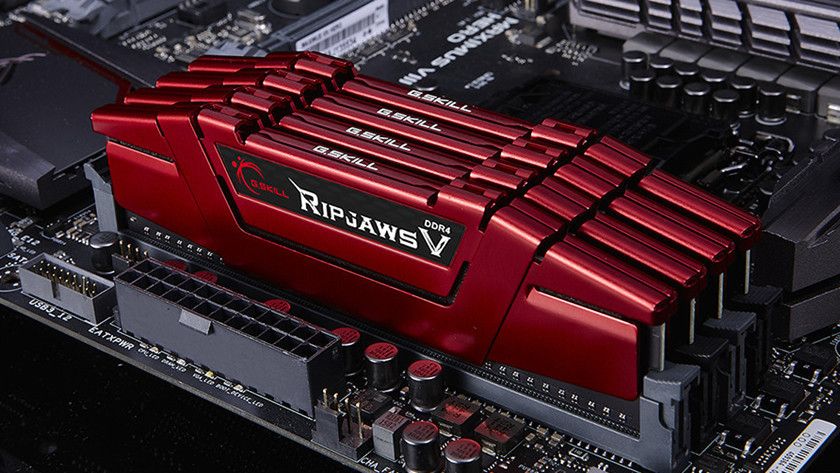 Eight years after the launching of DDR3 memory, JEDEC, the association responsible for the standardizing of engineering and technologies that are based on semiconductors, publicized the final specifications of the new standard DDR4 and its variant for mobile units, LPDDR4.

DDR4 is an evolution of DDR3 that offers better performance, higher density, greater reliability and other new architectural features. And all with a lower energy consumption than the DDR3. Among the inconveniences (along with the current price and limited support), it is worth pointing out the lack of compatibility with the previous standards in memory because of the difference in pins, which makes it obligatory to change the motherboard.

Is it worth it to upgrade at this time, keeping in mind the investment? We will try to respond to that question in this introduction, in which we will examine the main differences and the current offers. 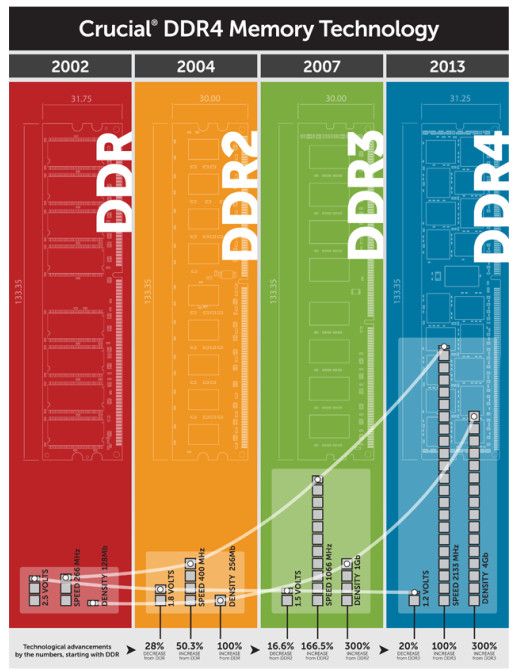 The DDR4 standard provides for clock speeds 30 percent higher than DDR3. If the maximum clock speed with DDR3 is 2133 MHz, with DDR4 it rises to 3200 MHz. These are theoretical velocities because both types can function at higher frequencies by using overclocking and now there are already “standard” offers of DDR4 kits up to 3600 MHz and single modules up to 4266 MHz.

Along with this, the ratio of I/O operations that DDR4 can perform is higher than DDR3, up to 4266 MT/s, with values that have kept climbing since the original DDR.

DDR4 permits versions with 1.35, 1.2, 1.1 and 1.05 volts. This is less than the 1.5-1.35 volts that is standard with DDR3, which permits a reduction in power consumption and permits higher frequencies at lower voltages, maintaining the stability. In addition, LPDDR4 for mobile units/laptops has been designed specifically to permit efficient power usage across a wide range of frequencies, in order to decrease even more the power consumption and improve battery life.

Another thing which stands out is the maximum memory capacity that we can install in one motherboard. If the theoretical maximum with DDR3 is 128 GB, with DDR4 we could install up to 512 Gigabytes, thanks to the improvement of density from 4 to 8 Gigabits. A monster that we have yet to see functioning, but there it is if we need it, in any case reserved for large, professional work stations. 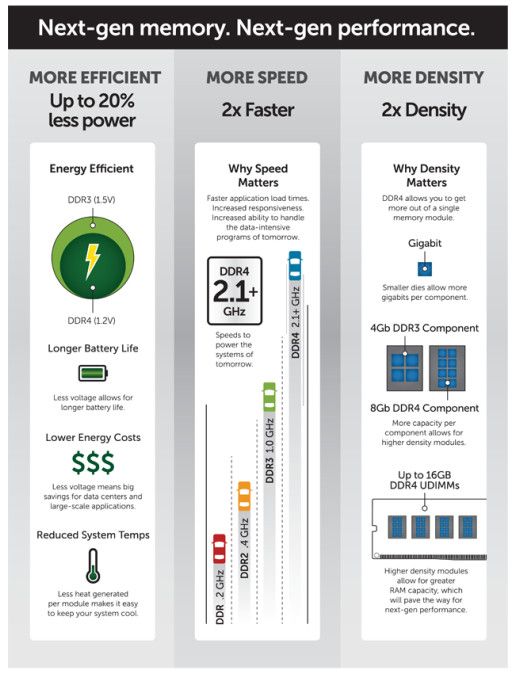 Finally, DDR4 allows devices to perform operations like activation, reading, writing or information-refreshing independently, and each of these groups of operations will be autonomous with banks of memory, which will, theoretically, improve the efficiency and performance of this development.

DDR4 made its appearance in the launching of the Haswell-E microprocessors for units for desktop enthusiasts. In spite of all its advantages, independent and specialized tests of real applications like Anantech revealed that the improvement in performance compared to DDR3 was barely one-tenth.

The arrival on the market of Intel’s Skylake has brought another platform to the market that supports DDR4. New tests revealed a somewhat greater difference than before, especially in professional applications. But they were minimal, weren’t present in all the applications and had a negligible benefit in the case of executing video games when DDR4 or DDR3 were used in the same device. 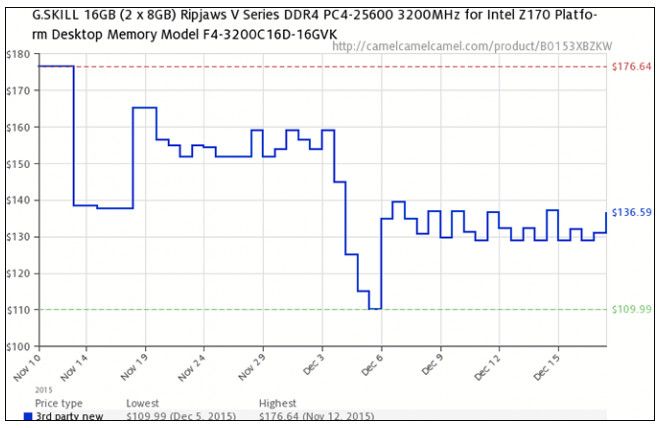 As with any new technology which emerges, the price of DDR4 modules or kits is higher than DDR3, with a difference of 20-25% in modules with moderate frequencies from 2100 – 2400 MHz. Granted, the price has gone down considerably in the last year and is bound to go down even more as the supply increases.

It should be emphasized that the better price for DDR4 memory is not the only thing that should concern the user, but also the need to acquire a new motherboard because of the incompatibility with previous models. There are motherboards which offer support for both (especially in laptops). This could be a solution for some users who want to upgrade while maintaining their current DDR3 modules.

If you have a consumer-market PC made since the Haswell processors came out, we think that at this time it is not worth it to upgrade to DDR4 unless you have extra money and want to be on the cutting edge.

If you have a PC from before the Haswell processors, the story changes. If you decide to upgrade to Skylake or Haswell-E, since you are going to buy a new motherboard, the recommendation is DDR4 if you want to have a higher-level unit for some years. Its price has gone down and the indicated (theoretical) advantages point to a future of better performance once the applications and games take advantage of them.

If you have a desktop with AMD you will need to make a jump to Intel or wait for the new Zen platform, because AMD does not yet support DDR4.

As far as laptops, if you are thinking of buying a new unit, I personally would think about using DDR4 because the advantages in power consumption and performance could be greater than in desktops. Also, we put up with laptops longer and they are harder to upgrade than desktops. If your budget allows it, go for it because for 2016 all the units of a certain level will use DDR4, and they are obviously the RAM of the future.