Dell will use Alienware to counter MSI and ASUS

Gaming laptops are not as expensive as before, which has moved hordes of players that see these devices, with screens between 15 and 17 inches, as a nice alternative for polyvalent computers that don’t take too much room space and are portable, so they can enjoy games wherever they go. 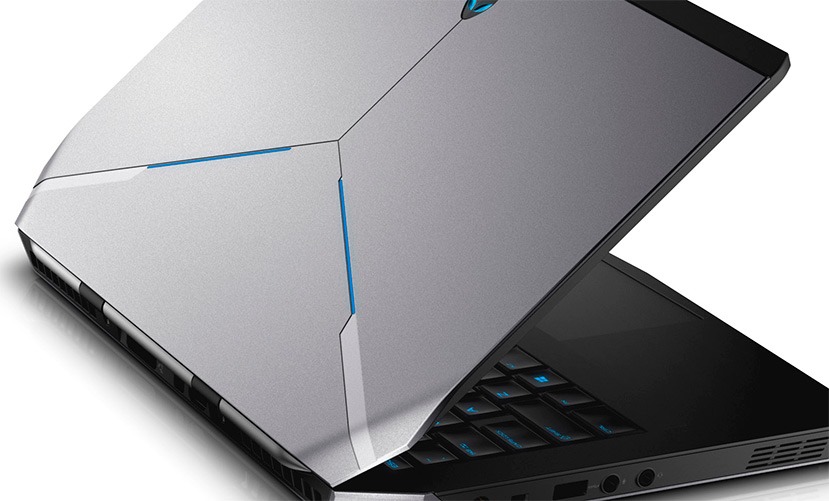 This group of gaming laptops, most of them below the 1000 dollars –1500 dollars price range, has become the latest battleground for “traditional” and components turned into consumer electronics manufacturers. HP has been successful competing with their Omen series laptops, while Acer has done the same with their Nitro models.

A few months ago, Dell introduced a pair of “gaming” models from their Inspiron series, but it seems that they weren’t enough, because the company will now bet on their usual gaming brand, Alienware, using products that can compete in this department. If this turns out to be true, having an Alienware won’t be as exclusive as before.