Free Antivirus at the office, is it enough?

Whether or not the use of a free antivirus on enterprise level has been one of the debates that has spread the most over the years, the fact is that even today it continues to give much to talk about, as we know that the economic crisis that has hit half a world led to a reduction in costs in many companies, even affecting important fields such as security. 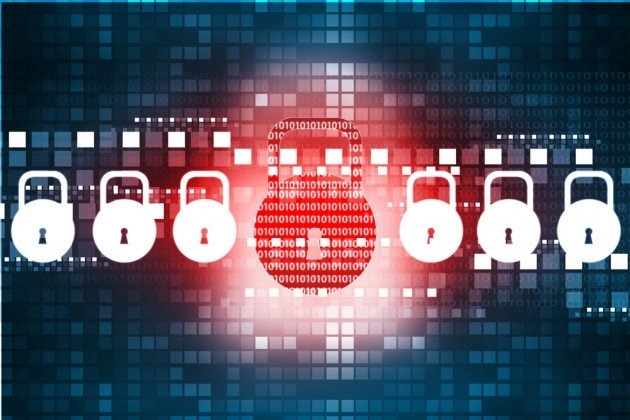 Is it worth using a free antivirus?

If we approach it from the perspective of a company, we can directly say that no, and we will explain this in a simple and reasoned way.

Before proceeding we must make something clear, and we don’t mean to say that free antiviruses are unsafe or unreliable, but they are simply unable to optimally meet the real needs and be appropriate for any average company.

A paid Antivirus, but why?

There are more reasons than what we could imagine at first glance, and even some that we probably didn’t see until we’ve listed them in this article, but we don’t want to be too extensive and we will do a summary instead:

• More possibilities: a payment solution offers more features, which can range from real-time monitoring and removal of threats before infection, to others such as prevention of Zero-day attacks.

• Further optimization: usually a paid antivirus of a well-known firm is optimized and well developed, so that you can be sure to enjoy a fully operational program and nothing problematic.

• Management options and advanced control: we have said that they include more security features, but also more options for management and monitoring, facilitating IT security control in the company and reducing the costs involved in such tasks.

• Increased compatibility: usually in the paid antivirus systems we enjoy a much broader operating platform, allowing us to take advantage of virtually any operating system in the market.

• Full support: one of the greatest added values, as with a paid antivirus we will enjoy full support and personalized attention, which is vital if things get ugly for any reason.

We can agree in that using a free antivirus on an enterprise level is a risk, and not only that, it can also produce direct and indirect costs of great significance, both in terms of management and use, such as when addressing attacks.

Conversely, it also exposes you to disasters which can lead to extensive damage to your company, and it’s that by not having the same level of support they may end up producing a snowball effect.

Given the impact that the milder security breaches can have, we must conclude that using free antiviruses for companies is almost like playing the Russian roulette.