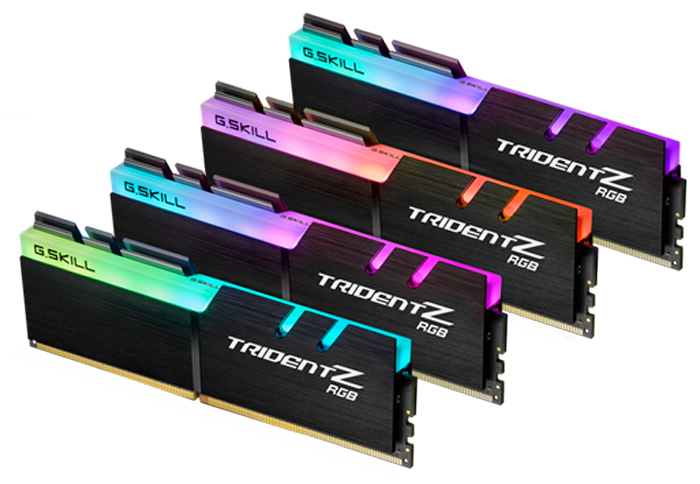 In all cases the modules will have a G.SKILL TridentZ heatsink with a RGB lighting system on the top, something that could not be missing considering the trend that exists in the sector for everything that has to do with multicolor lighting.

The most compact model is to be found in the EVGA Z270 Stinger in Mini-ITX format. Being smaller it has space for only two DDR4 memory modules and its power supply phases drop to 6. It only has one PCIe X16 port and an Intel i219 Gigabit Ethernet card to which has been added a WiFi 802.11ac module and Bluetooth.