AU Optronics is working really hard on a new backlighting system for its panels. This new system is supposed to replace the one being used in current displays, producing better results in terms of color. This technology is dubbed Mini LED, and it might come to gaming monitors this year.

This technology is really simple, consisting of small LEDs connected together. Given the definition of Mini LED, we could think it is similar to the Full Array Local Dimming (FALD) technology. However, the Mini LED technology is the next step, and it is based on many small LEDs behind a panel. We cannot confuse Mini LEDs with Micro LEDs, as the latter type of LEDs are even smaller and more difficult to work with. With the Mini LED technology, we can have hundreds and even thousands of small LEDs to light up specific areas behind a single panel. This method of local dimming would be good for more accurate HDR reproduction and higher contrasts. Several companies are using Mini LEDs because they are “cheaper” than Micro LEDs, but this is expected to be a transition phase only.

AU Optronics plans to ship its Mini LED panels for gaming laptops, phones and VR headsets once the technology has been perfected. The company has already showcased models of its Mini LED LCD panels. The exhibits included a 27-inch Ultra HD panel at 144Hz, a 15.6-inch Ultra HD LTPS panel on a gaming laptop, a 6-inch touch panel for smartphones, and a 2-inch panel for VR headsets. 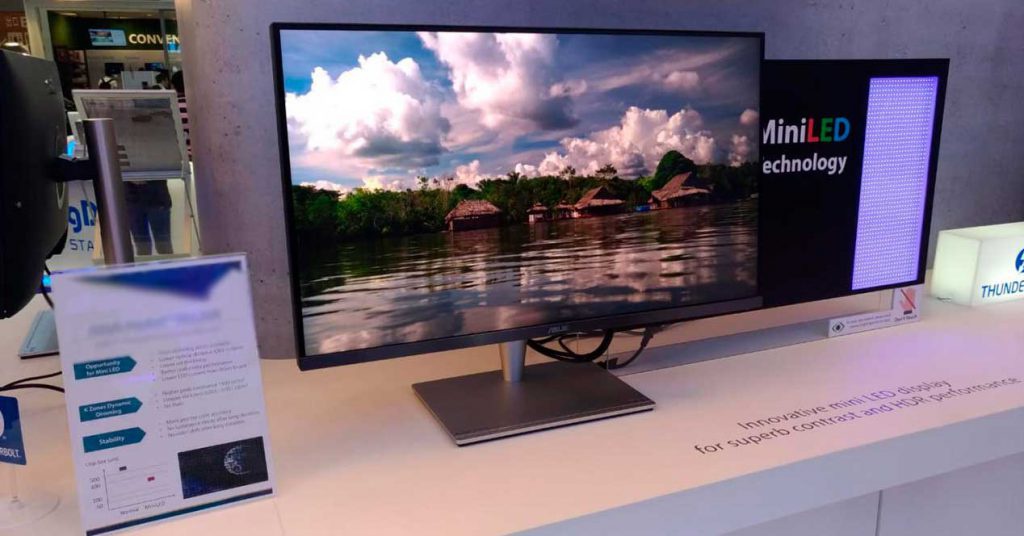 The panels are expected to hit the market in late 2018

The company wants its new backlighting system on the above-mentioned devices, although this may not happen at the same time. Moreover, the company does not rule out the possibility of launching this type of panel for other devices.

AU Optronics’ CEO, Paul Peng, talked about the drop in prices of TV panels: prices hover below cost levels, making companies lose money. The company expects the situation to improve by the second half of the year, as the market enters its peak season.