Without a doubt, inside the new generation PS4 has become a very accessible solution that offers a good potency-price balance, something that makes it an interesting option, mostly for those players with limited budgets that aren’t sure if they should invest in an economic PC or make the jump to the consoles.

In these situations it is unavoidable to ask ourselves a question, is it possible to assemble an economic PC that matches or surpasses the PS4 without stepping into a much bigger cost? The answer is yes, and we’ll talk about that in this article.

Nowadays the basic edition of PS4 with the basic chassis has an average price of 350 euros, and assembling this equipment we’ll stay as close to this number as we can. Have in mind that the final result will be a PC with more global potency than a PS4, and therefore it will also have superior performance than the Xbox One.

And why making the effort of betting on a PC? Although it is a platform that is being mistreated by some developers, it’s without a doubt the most complete one. It’s full of possibilities and is also the most affordable when it comes to buy games, for example, an advantage that in short term means significant savings.

Without further we get down to work, and as always, we invite you to comment. 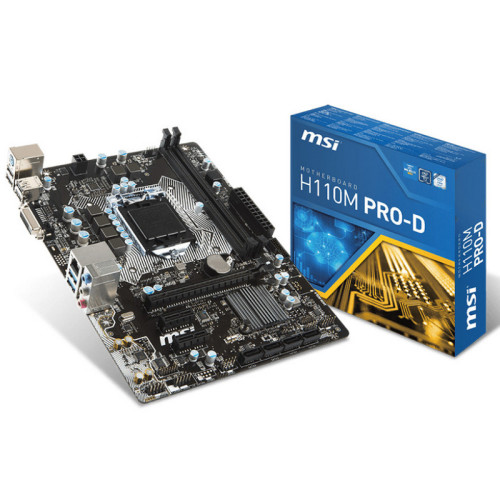 We bet on Intel LGA1151 platform that will allow us to use Intel Skylake processors. This decision is based on good price-value relation and upgrade possibilities that we have doing even a minimal investment.

The price drop that have experienced the components that we need has also helped us to make this decision, because thanks to it the price difference that we would be betting on the LGA1150 architecture is minimal (about 20 euros).

Being this done, we specify the motherboard model chosen. We opted for the MSI H110M PRO-D, a small format board very affordable that has everything you need and also comes with a solid construction and protective measures that seem typical of more expensive solutions.

With this we can enjoy a good performance, and we open doors to more powerful processors if we decide to upgrade in the future. 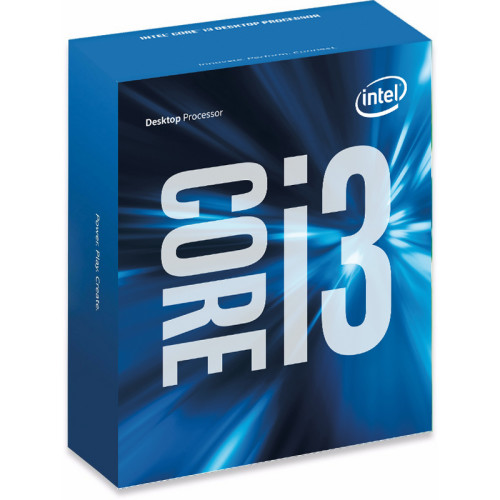 We have limited budget but it is not a problem because we have seen the good work of the Core i3 Skylake, and we know that our commitment will be completely solid. We opted for a Core i3 6100.

It has two cores and four threads up to 3.7 GHz but its high CPI and improvements introduced by Intel, together with the DDR4 memory usage, allow it to offer a really fantastic performance even in games. 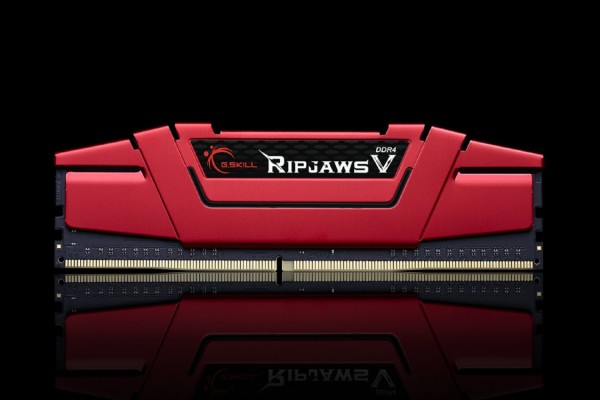 We get back to the matter on keeping the budget as low as possible, but we are clear that we need a minimum of 8 GB of DDR4 if we want a good gaming experience and meet the objective of outperforming PS4.

Therefore we chose the Red V Ripjaws G.Skill DDR4 2400, a kit consisting of two 4 GB modules each running at 2,400 MHz and CL15 latencies.  Read More: How much RAM do I need 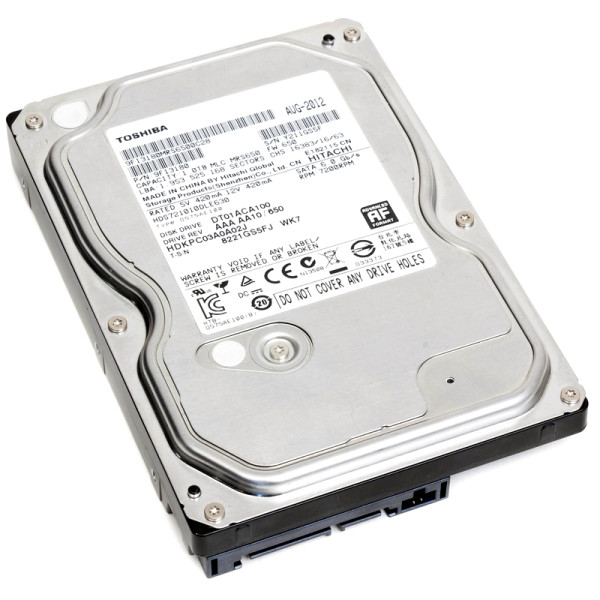 SSDs are discarded due to obvious reasons and we opted for a traditional HDD, specifically the Toshiba 1TB DT01ACA100, enough to ensure an acceptable performance because it has a speed of 7,200 RPM and a 32 MB cache.

We opted for 1 TB for a very simple reason, which is because the price difference between them and the 500GB models is so minimal that it is not worth it. 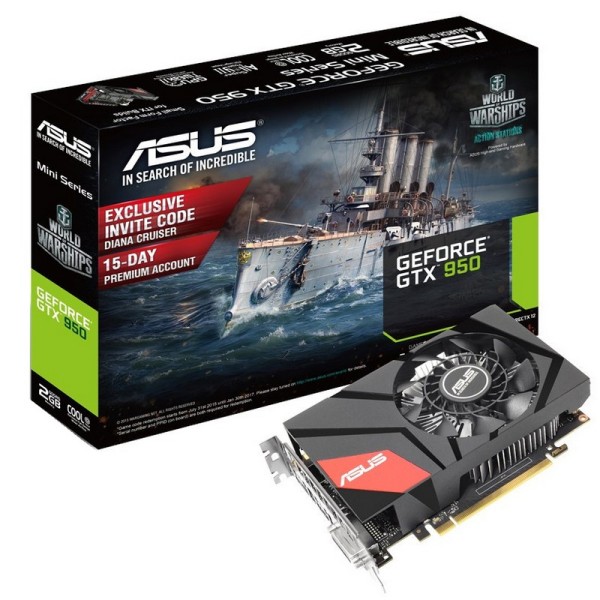 Key point and very difficult choice, however and once again the price movements that have taken place have provided us enough choice.

We wanted something to play 1080p safely but at the same time economic, and the response to our demands has been a graphics card which launching price was totally wrong but that today has been better adjusted.

We talk about the GTX 950, particularly the model ASUS, which offers superior performance than the veteran R9 270X, and therefore largely exceeds the PS4 GPU. 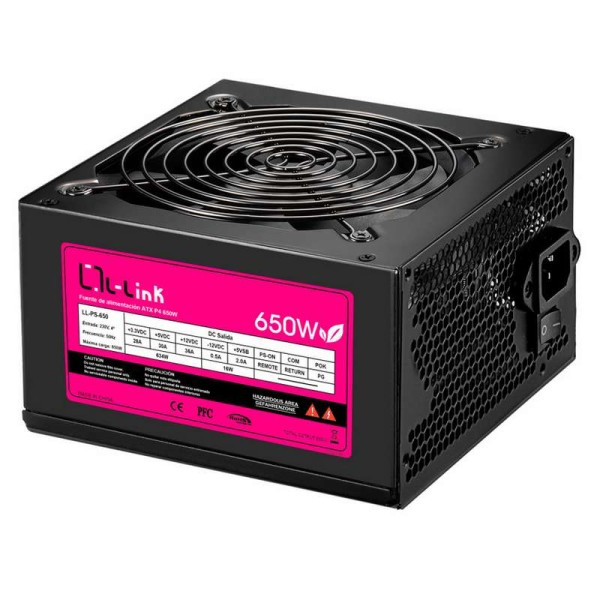 We do not need a powerful supply, as this build has a very low power consumption, so the only important requirement is the 350W and the 6-pin connector for the GTX 950.

With this in mind we have chosen the L-Link 650W. It is an economical solution and its watts are not real, but for a build like this, it is more than enough and the experiences we have had with it are positive. 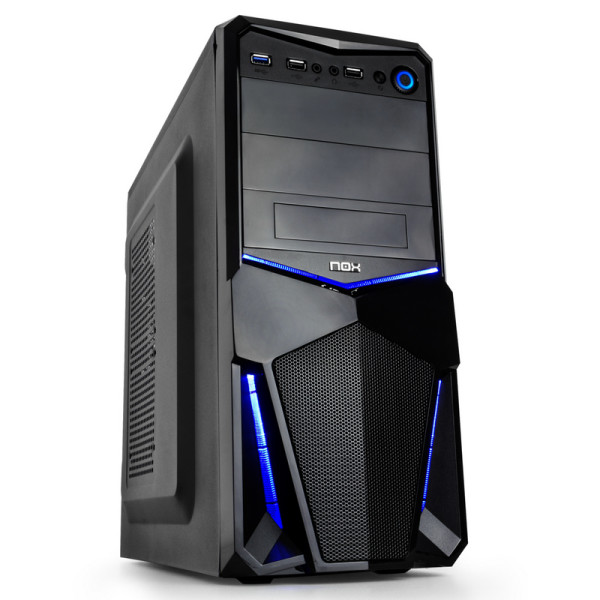 The choice depends on the taste of each one, but following the rule to cut spending the most we can recommend the Nox Pax USB 3.0, very complete and affordable, and also with a very nice design.

We have a total cost of 463,35 euros, number that we could reduce to around 400 euros if we choose for a case that includes a power supply, reduce the hard drive to 500 GB and getting a GTX 750 Ti, but that would sacrifice a lot of performance.

We have left the optical drive as optional choice, so if you want to incorporate it, you have to add around 15 euros to the final price.

What do we got for that money? As we anticipated, a much higher solution than the PS4, capable to deliver an excellent gaming experience at 1080p resolutions, and will also allow us to expand it to extend its life for several years.

Finally, nothing better than leave it to the benchmark tests to speak for this build. All have been tested in 1080p.