Guide: Mistakes you shouldn’t commit when updating a PC

Many of us have had to update a PC more than once, a process that implies making decisions that may always end up being really complicated, mostly when we have a limited budget and we have to change more than one component.

Unfortunately there’s no magic guide that will make us be right without problems and guarantees complete success, at least without entering into very large texts and with some complexity, but with this article we’ve gathered a series of key advises that will help us avoid some of the most important mistakes that are commonly committed when updating a PC. 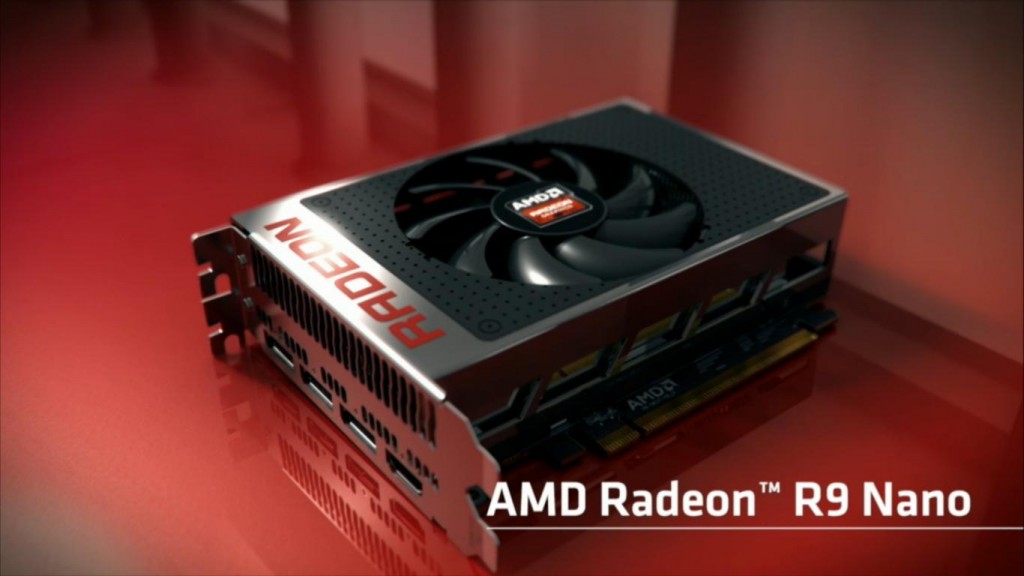 As always, we hope this will be helpful for you and we invite you to leave any doubt in the comments.

1- Looking only for new components

Is a very common flaw, since there’s a popular belief that buying second hand computer components is a bad investment, when precisely, it may end up being the opposite.

Restored or “refurbished” solutions generally allow us to get almost new products at a good price and have up to two years of guarantee, so they are an excellent option.

We can’t discard either the purchase to particulars, although in these cases we have to be especially careful.

We already published a guide for these cases that you can review in this link.

2- Spend almost all the budget in one component

Is very usual, we have a tendency to think that if for example we want a computer to play it will be enough to install a good graphic card, when reality is that if the rest of the component don’t have minimal level probably some games won’t even get to perform.

Here’s a simple example. We have 350 dollars to update a Core 2 Duo E6600 computer with 2 GB of RAM and we decide to install a GTX 970 and increase the RAM to 4 GB. With this equipment we’ll have a tremendous unbalance of components and we won’t be able to enjoy those games that require four threads or that have a high consumption of RAM.

If we had balanced the expense betting on a second hand Core 2 Quad Q9450, increased the RAM to 8 GB and installed a Radeon R9 38OX or a GTX 770, the result would have been much better, since we would have a PC capable of moving any current thing in 1080p and with high or maximum qualities. 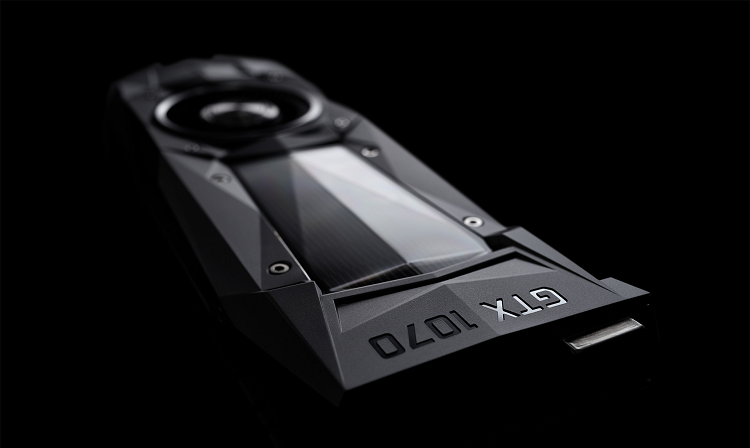 How many times have we heard that “it has 16 GB RAM, is super powerful”, a very common claim extended when updating a PC.

Obviously, extending the RAM may have very positive effects, in fact, is one of the component that most limit a system’s possibilities, but depending on the use we give them there are limits from which the improvements will be minimal or plainly inexistent.

With the processor something similar happens, since more cores not always means better performance, if the software we use isn’t capable of taking advantage of more than two or four cores we won’t obtain improvements with processors of six, eight or ten cores.

4- Updating without considering the power source

It’s also very frequent, I’ve witnessed more than one case in which someone has updated their graphic card getting carried away by the watts of the source and haven’t considered the amperage on the 12V rail, or additional power connectors.

This can lead to many problems, which go from a deficient power income that keeps the graphic card from working properly, to the absence of the necessary connectors to be able to install it.

Before buying anything, make sure that your power source supports the components you are thinking about, and to do so well go over the real potency of it, its connectors and the amperage that is able to deliver on the 12V rail.

It is s an important failure that groups numerous cases, but that we can sum up on a simple way so it can be perfectly understood.

Let’s imagine for a moment that we have a PC for games that we have already updated twice in the last six years, changing the processor and graphic card, but leaving the rest of the components unchanged.

In this scenario it is possible that if we have to update again both components, we will also find a slow hard drive that starts to give symptoms of its age, as well as a dissipation system that won’t be able to achieve the needs of the new hardware, an inefficient source, a case that doesn’t have space to hold them and even an outdated operative system.

Disdain of certain components for a long period of time can lead us to a point of no return, so although it is important to prioritize based on the budget, we must have this very present.

The key to correctly update is on balance, something that can be very complicated to achieve when we have very limited budget, but that we should try to accomplish on the best way possible.

For that it would be ideal to, for example, distribute the updates based on our expectations, possibilities and pretensions, trying to always look at medium and long term, and not simply immediacy, in the short term.

We use an example to explain this better; you want to play a specific tittle that requires a lot GPU and RAM but that is less demanding in CPU. You find a graphic card that has a good price as well as an affordable RAM, but a CPU change would be too expensive and would force you to also change the source,

In this case you could think about changing the graphic card, RAM and source. With that you would have the equipment ready to update your CPU on the future, a better option than investing the money for the source into buying a more potent graphic or more memory

This example would be valid as long as your current CPU is at least minimally able to move the game you want to enjoy, evidently.