One of the matters that worries most of the users when configuring a new PC is the known topic of the bottleneck originated by the CP, something understandable since each graphic card may have determined requirements and may need a processor of lower or higher capacity.

Beforehand, I would like to clarify in a vast and transparent way what the bottleneck originated by the CPU is, since it is a big enough topic and I believe that not everyone has completely understood it, not even after reading this publication, that I believe you should read.

This bottleneck implies that one or more of the components offers a lower performance to the one provided by other system elements, and as they are supposed to work together with these, they are slowing or limiting their true potential. This is the simplest definition I can provide.

In the CPU’s case, it is the processor that feeds the GPU’s data, and if this provides more fps than it can receive, the processor will be slowed down and will not be able work at is maximum capacity. This allows us to understand what CPU Bottleneck is exactly.

First of all I want to make one thing that seemed not well enough understood in the previous article clear, and it’s that there are many levels of bottleneck within the same type, and they are sorted and differentiated according to their severity.

By this I mean that having a CPU Bottleneck may be normal and in fact occurs even in balanced equipment, but it is not the same case for it to be slight and acceptable or for it to be serious and, therefore it will hurt our experience of use. 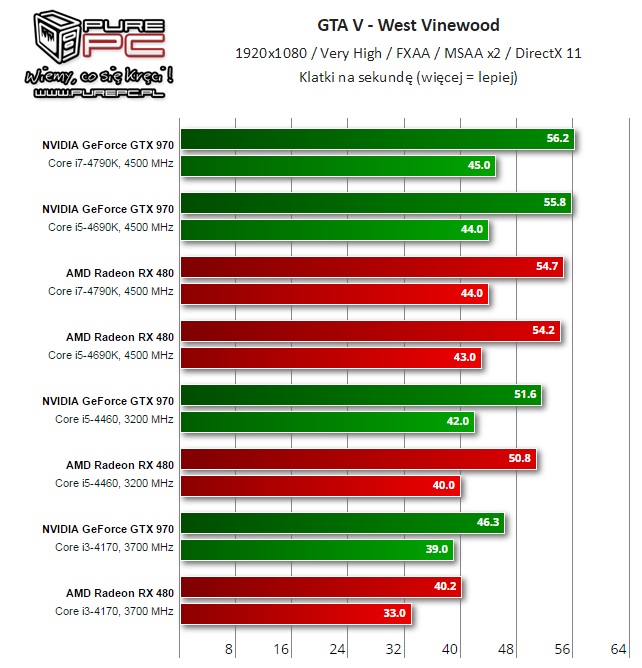 A clear example of an acceptable bottleneck can be the one produced with a Core i5 2500K and a Core i5 6600K with certain graphics cards, such as the GTX 980-GTX 1060-RX 480. With the Core i5 we can loose on average Between 2 and 15 FPS, but in any case we will have averages of frames per second and a stability that will allow us to play without any problem.

However a bottleneck case that we should avoid at all costs would be the one we would have, for example, when using a Core i3 2100 with any of the three graphs above, as we will not be able to take advantage of them at all and we will have quite weak frame rates per second. Even so neither will prevent us from playing.

Finally we can distinguish a third bottleneck, which is one that becomes so large that even though we may have an impressive graphic card it will prevent us from playing with a minimum of fluency to a large number of games. This would be the case for example of joining a GTX 980 TI or a GTX 1070 with a Pentium 2000, 3000 or 4000 Series.

Which processor with which graphics card?

First of all I want to make it clear that it is impossible to make a recommendation with absolute precision for a very simple fact, each game has specific requirements and therefore makes better or worse use of a certain type of processor.

A simple example we have in most games before 2012, which work seamlessly with Core 2 Duo processors or above 3 GHz frequencies, while other more current titles like GTA V need four minimum wires and a good IPC (Sandy Bridge or second-generation FX processors) to achieve good performance.

On the other hand it is also necessary to take into account that some games (very few) take advantage of more than four cores, but today what it sends once we arrive at that minimum is the IPC, that is to say, the gross yield per nucleus, and In this sense Intel brings a great advantage to AMD, which we hope will be solved or at least considerably shortened with the arrival of ZEN.

Without further ado we go with the concrete recommendations. Keep in mind that we are going to talk about a minimum to avoid problematic bottlenecks, but they are approximate and there are many variations as indicated above.

In this category can be found graphics cards such as the GTX 1070, GTX 1080 and the Radeon Fury X. These are powerful cards which require a CPU that can match their performance. 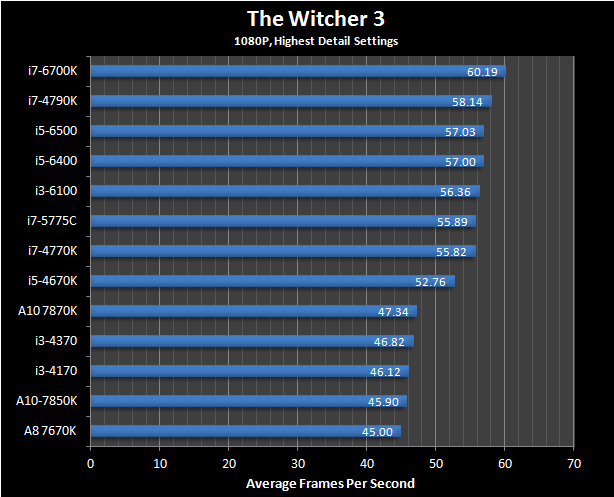 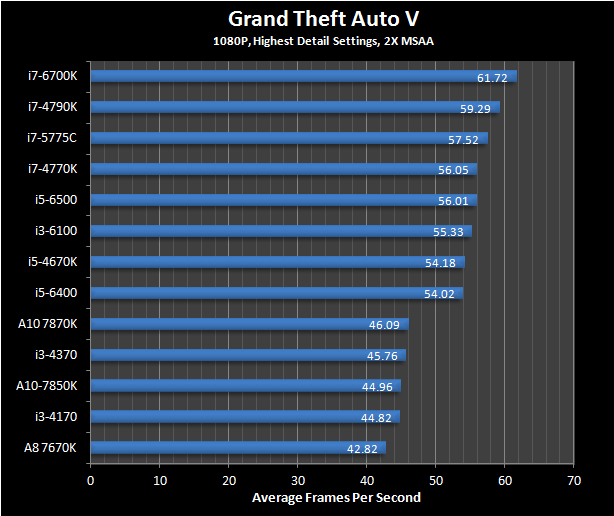 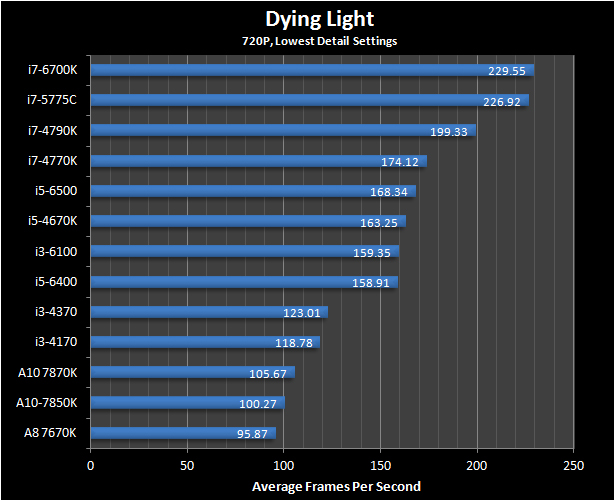 As we have mentioned before, when putting together a computer, it is essential to find a balance between hardware components in order to have the best possible user experience, especially when playing games. This is especially true since developers are not fully optimizing their console games when porting them to PC.

We would like to remind you that at the present time there is really no point in investing in a processor higher than the Core i7 6700K, at least not for gaming, since its four cores and eight threads – together with its high IPC – are more than enough to render anything. Going any higher will not provide you with a better performance to cost ratio.