How to expand the RAM of the Synology DS1515?

Many NAS from Synology, and especially in certain ranges, they have the possibility to expand their RAM, even if it’s not particularly supported. One of the differences between two models such as the DS1515 and the DS1515+ is that the second one supports up to 6 GB of RAM through an accessible SODIMM slot on one of its sides.

The DS1515 comes with 2 GB of RAM, an interesting amount for a NAS. The best part is that the 2 GB of 1600 DDR3 RAM are mounted on a SODIMM slot. We can mount up to 4 GB of 1600 DDR3 in this slot as long as they are low voltage, therefore 1.35 modules. The only difficulty is that we need to gain space between the NAS’s motherboard and the storage slots so that we can extract the old module and install the new one. Unmounting it will oblige us to almost unmounts the whole NAS, because of the connection “riser’s”, so it’s best to just make some space to be able to unblock the installed DIMM and replace it for a new one. 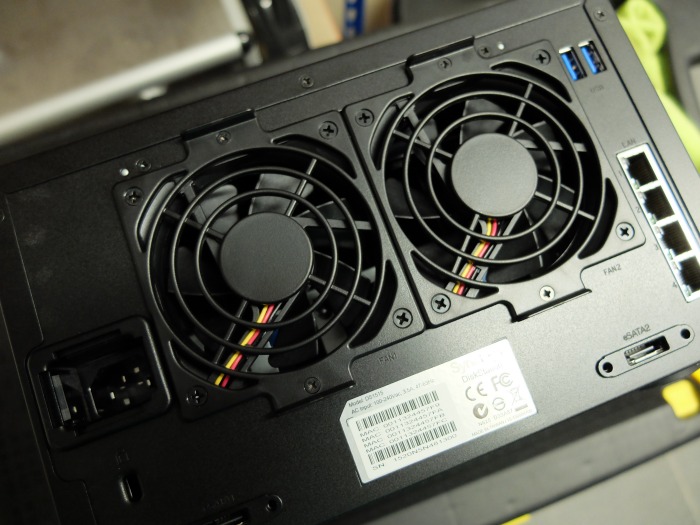 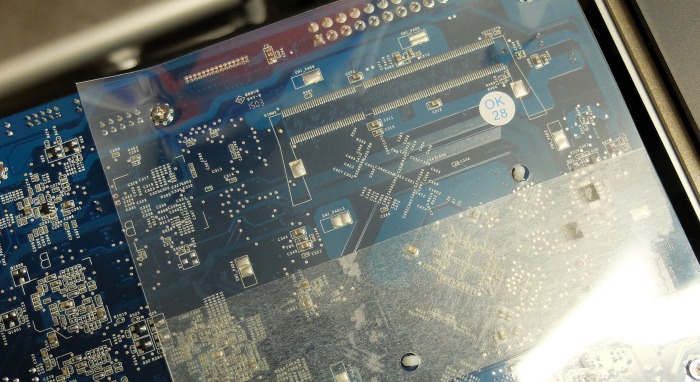 Removing 5 screws from the back side of the unit will give us access to the front of the NAS’s motherboard. As you can see, it has the shape for a second SODIMM, which is not present in this model but it is in others. 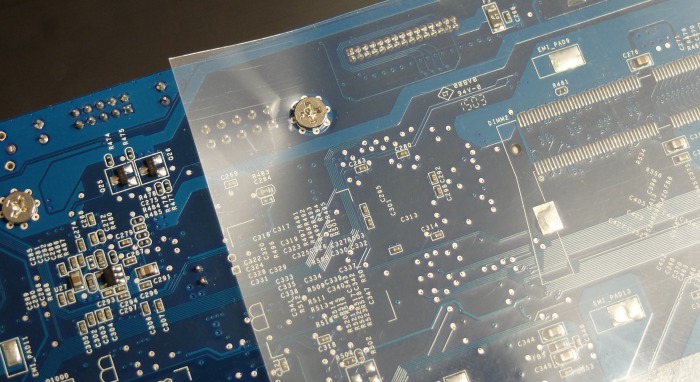 We will remove the screws that gold the motherboard to the chassis. 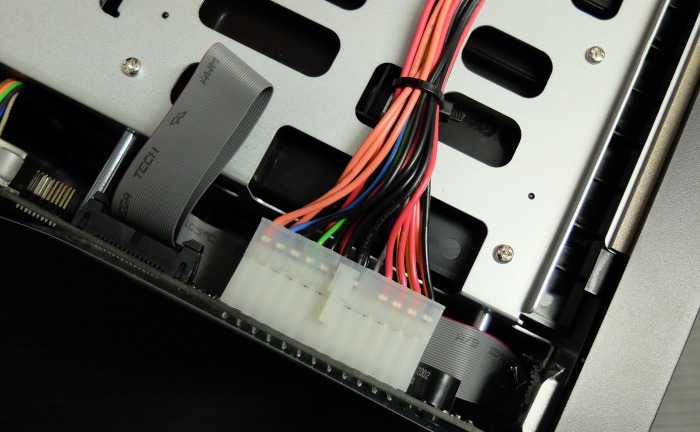 We will also have to remove some data and power strips. 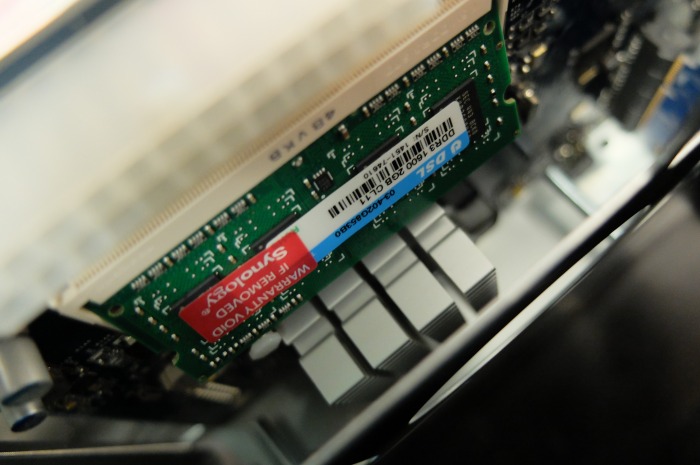 We will just need to move the motherboard a bit to the side – no need to completely remove it – so we can unlock the existing module. 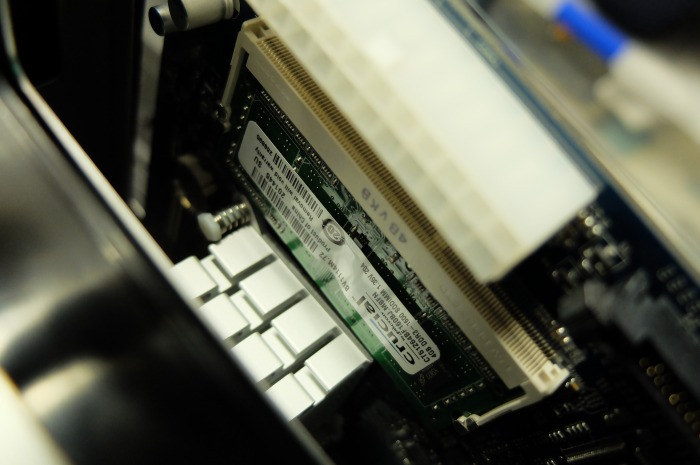 We will obviously have to make the RAM expansion while the unit is turned off, and it doesn’t require any additional steps. It will be available for the system as soon as it is “online”. Many of Synology’s units have this same mounting, just like the DS1515+ can be expanded to 8GB with this same method (as does the DS1815+), so for a minimal investment we can have a much more capable NAS. This becomes more important now that the additional modules through the Docker’s light virtualization has become more popular.

The result, our NAS now has 4GB of RAM available, with a 5% being used with a newly installed system. Soon you will be able to read our complete review of this new and powerful NAS from Synology. It will become without a doubt one of its most attractive and desired models.