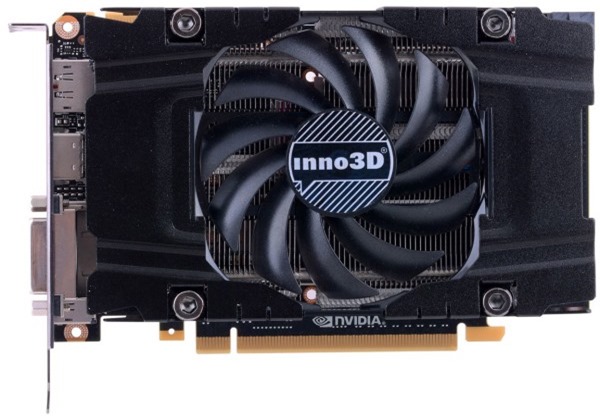 Despite its compact size, the GTX 970 Compact comes with an advanced cooling system (HerculeZ X1), which consists of a aluminum radiator crossed by a pair of cooper heat pipes along with a fan in order to lower the temperatures that along with two 6+6 pin PCI-Express (TDP 145W) will allow high doses of overclocking. Its price is around 369 dollars give or take.