Inno3D announced its high-end graphics card based on the GeForce GTX 980 Ti, we are talking about the Inno3D GeForce GTX 980 Ti iChill X4 Ultra, in which we see that the VRM area is cooled by a black aluminum heat sink positioned in the upper part, as the aluminum radiator is crossed by several cooled copper heat pipes through three 100 mm fans on the top frame (though the picture doesn’t show it), and we found also another 60 mm fan that will help reduce the temperature of the backplate, which in turn influences the temperature of the memory chips and the VRM. 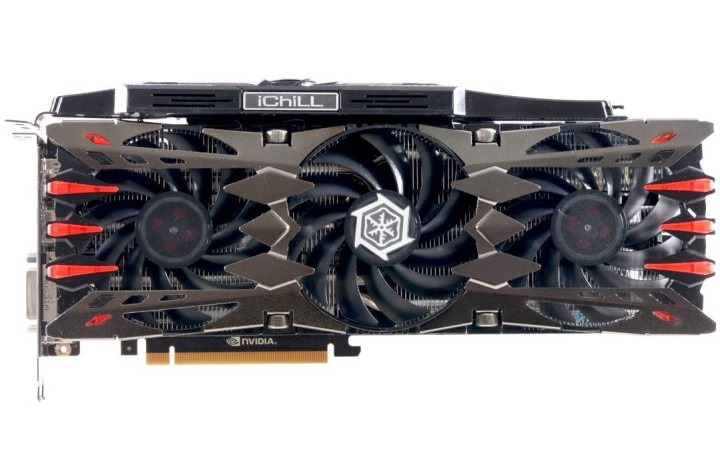