The seventh generation of Intel processors, codenamed Kaby Lake, already made its appearance in the low-voltage range of laptops, however, it’s still missing in the market of high performance notebooks and desktop, but we won’t have to wait long.

Seventh-generation Intel Core Kaby Lake processors will hit the desktop market on January 2, a few days before CES 2017 where we will know all the computers and motherboards prepared to receive this new range of chips. 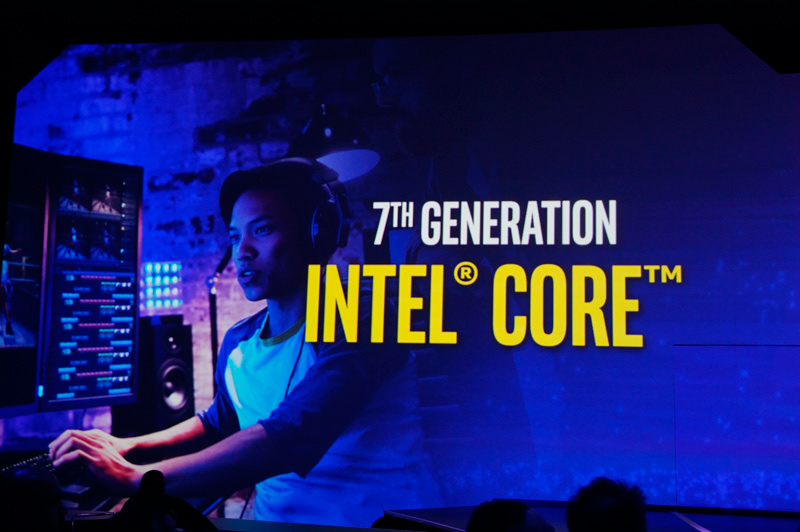 That day we will know all the details of processors like the Core i7-7700K, Core i5-7600K or the recent Core i3-7350K we told you about two days ago. All of them manufactured following a manufacturing process of 14 nanometers (it is the third generation that Intel launches using this process) and with improvements in architecture that will allow it to increase performance around 10% of IPC compared to the current Skylake generation.

The new Kaby Lake processors will be compatible with existing motherboards with LGA 1151 sockets and 100 series chipsets, but there’ll be also a new chipset, the Intel 200. Naturally, the support for DDR4 memories will be maintained, they will integrate 24 lines PCIe 3.0 and compatibility with NVMe, M.2 and U.2 among others.