The chip giant has extended the Intel SSD 750 series with a new 800 Gbytes storage capacity model that will delight a user who wants to mount or enhance its enthusiast PC or a professional who wants to add on its workstation.

The Intel SSD 750 Series is the first of its kind for PCs, as the manufacturer reserved it until now for the server segment. If an SSD is one of the star components of modern computing for its advantages over hard drives, then the models connected to PCIe are barely the icing on the cake. 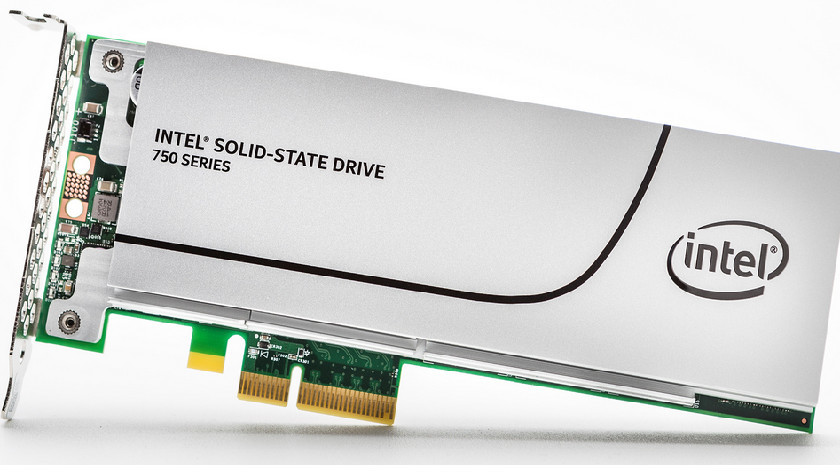 As this Intel series is sold in 2.5-inch form or as a card that can be placed on a PCIe Gen 3 x4 slot (just as you would with a dedicated graphic card), which uses the NVMe interface (Non-Volatile Memory Host Controller) with significant performance benefits compared to SATA bus. 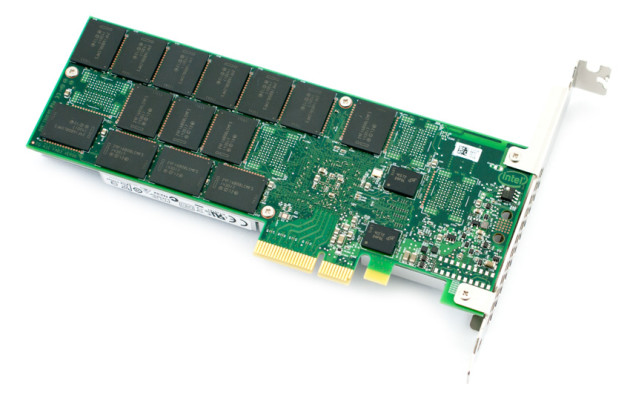 Another aspect to consider is the ability of these units to start up the computer as a single storage device. In principle, Intel only guarantees compatibility with motherboards Z97 and X99 with Windows 7 64-bit or higher. The company is currently preparing a compatibility array for older hardware will be available to the public. There is the possibility that motherboard manufacturers will update the UEFI batteries to add compatibility for other chipsets, which would be a boost to the format.

The price of these PCIe are more expensive than a standard 2.5-inch SSD to SATA unit. There’s no price for the new 800 Gbytes unit but it should be between 600 and 700 dollars. Intel already was selling other 400 Gbytes and 1.2 Tbytes models.

Samsung has already announced the SM1715 SSDs that are even faster and with higher capacity than Intel. We are currently expecting consumption level series from all manufacturers. This will precisely make prices to fall and the latest models will be the future of PC storage.