iOS 10, iPhone 7 and the new MacBook Pros at the September 7th Keynote

A week from now, Apple will have another one of their highly anticipated presentations where they will without a doubt update their smartphone line. The iPhone promises interesting changes and a more powerful processor, but it won’t come alone.

It still isn’t clear what the name of Apple’s new phone will be, but we do know for certain some of the new features and changes it will bring to the table. One of the main ones will be the addition of a double sensor which will allow you to take pictures with more depth of field options and new hardware effects with which we will be able to mess around. The main sensor will also certainly improve to compete with other flagship smartphone cameras like the new seventh generation Samsung Galaxy. 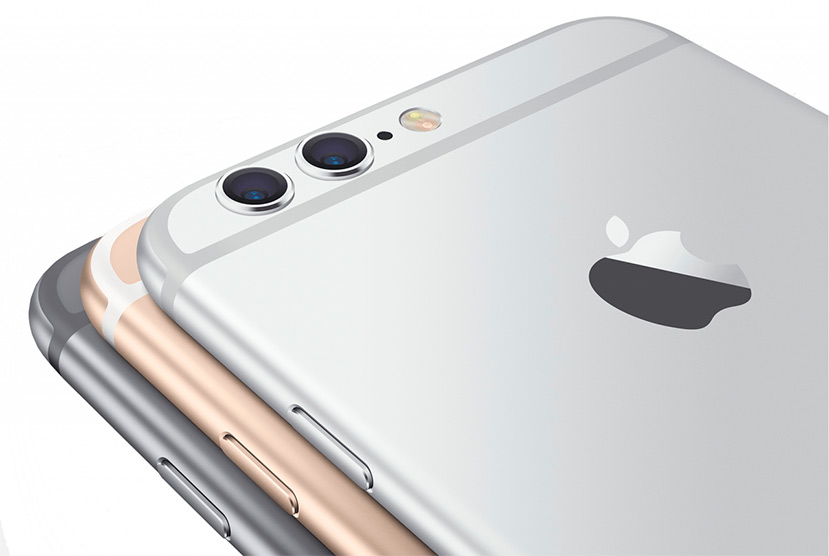 Another change, and a very polemic one for that matter, is that the new iPhone will get rid of the headphone jack. An analog connection that’s still appreciated by many people but that is easily adaptable to the digital jack on the phone. This will allow the new iPhone to gain a bit more room on the inside, and will take it one step further into the future, forgetting about analog remains.

Another improvement we can expect is regarding processors. Apple’s SOCs are going their own way and it’s very different to what we’re used to seeing on Android devices. Apple is still standing behind their two core setup, but with a big increase in performance, with powerful graphics that the operating system really takes advantage of. The A10 processor in the new iPhones will be as powerful as the iPad Pro’s A9X, but with increased magnetic efficiency to maintain good battery life.

The design will not change very much, however, some rumors indicate that the new iPhones could be somewhat water resistant. These are due to the water detection features in the latest beta versions of iOS 10.

The new version of Apple’s operating system will also come out on September 7th, even though OTA updates will probably come a few days later. The new version will have some interesting functional upgrades, such as a new and more useful block screen.

iOS 10 will be available for almost all of Apple’s recent tablets and smartphones. Only devices four years or older will not be able to upgrade, such as de the iPhone 4 or the first iPads.

The block screen now activates when lifting the device, without needing to press any buttons, has more information and is a lot cleaner. Without a doubt Apple is learning from the new features Google has put out with the latest generation of Android. This new operating system will allow us to broadcast our own apps, the ones that are compatible with video capturing or even broadcasting in real time.

Also improved is the control center, which is now clearer, more accessible and also has some new features like the ability to activate the camera’s LED flash and use it as a flashlight. We will be able to configure these types of accesses and it will give us a more attractive and complete way to control our media. 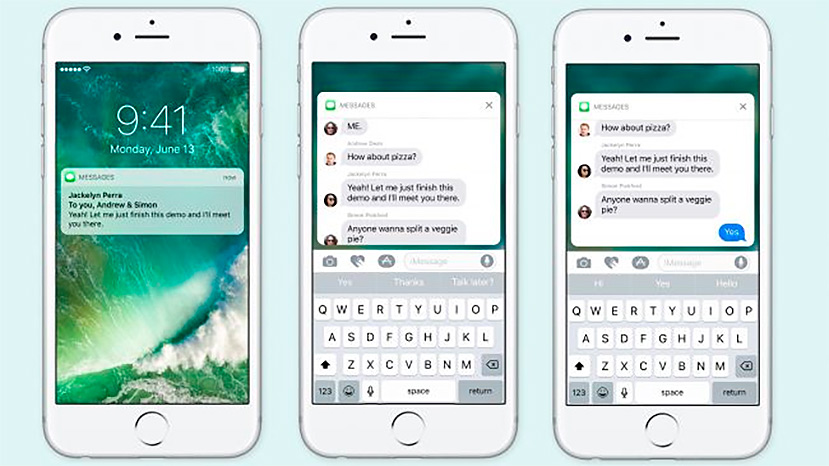 Apple is also working on Siri, who now is accessible from third party apps, as well as other apps that still haven’t caught on, like Maps. Apple Music also has been improved, as well as the Messages app. We’ll have to wait and see if they add any improvements to multitasking, a much needed update for this and other mobile operational systems.

In my opinion the best improvement that will be announced at the Keynote won’t be about mobile devices. The product line that desperately needs an update is Apple’s professional line of laptops.

The MacBook Pro is a leader in screen quality, superb battery life and connectivity, but it’s design is a bit obsolete and hasn’t been changed in almost 3 years. The new MacBook will boast several new improvements, such as the new Kaby Lake processors from Intel, new dedicated graphics in larger models, and better screens are expected. 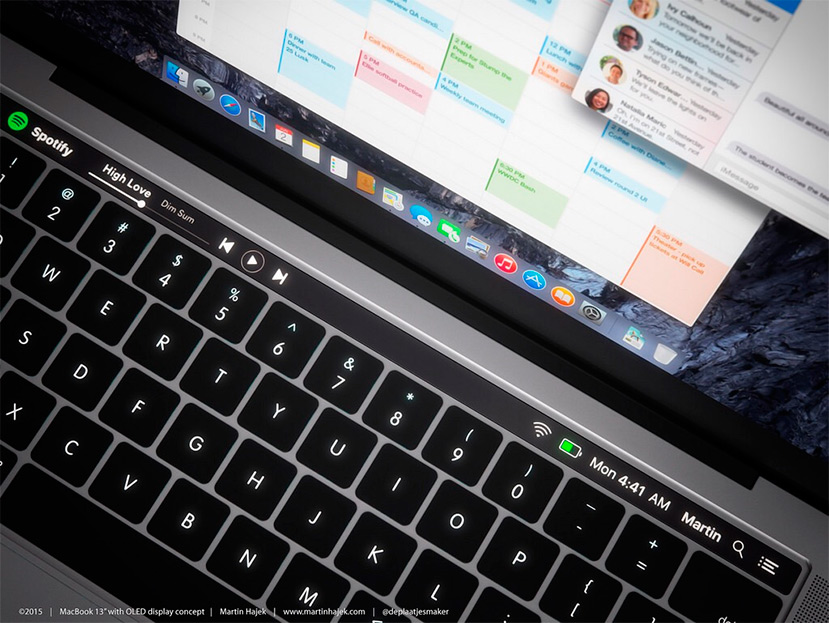 All of this will be accompanied by a new design which will be even thinner and will maintain or even improve battery life. This new design may include a new OLED touch panel which will offer extra functionality to apps that adapt to this new system.

The new MacBook Pro will also have improved connectivity with its USB-C ports, which will be compatible with Thunderbolt 3 (at least some of them), and will allow you to connect ultra high quality video devices, charge the computer, use external connections at 40Gbps per channel and also to use standard USB connectivity. All in the same plug.

What we’re not expecting

Even though it seems that Apple is decreasing their Apple Watch stock, I don’t think there will be a new version at this “keynote”. They will certainly save it for a dedicated presentation since quite a number of features are expected for the next generation. We will also have to wait a few months for them to unveil the new tablets, which will surely arrive in early 2018.