As we have talked about several times in recent weeks, in the month of April Microsoft plans to release to all users who now use Windows 10, the expected by many Creators Update, which, as it has been speculated for some time, will come full of new features.

A good part of these have been already revealed thanks to the users participating in the Insider program of the firm and have already been commented, although one of the latest to arrive at the mentioned program is precisely one of the more interesting new features to a good part of the community. Microsoft has been aware that its latest version of Windows is already preferred by most PC gamers around the world, and they wanted to go a step further.

In fact when it is made available to all its customers next April, The Windows 10 Creators Update will have a new system called Game Mode with which it is intended to optimize the overall operation of the system itself to increase its performance when running video games, as we told you a few days ago.

However, based on the first tests performed using this special game mode, it has been shown that the improvement is minimal, almost imperceptible. It is possible this is because it is the first version, so when it’s finally made available to everyone in April, its operation could be more optimized, or not. Despite this, according to the most optimistic forecasts, it is expected that once the Game Mode is activated, you will get up to 5% more frames per second in running games, while using the same hardware, of course.

The Game Mode raises many questions

Well, considering all this, are so many efforts, tests, expectations and developments worth it for these results? Probably not. The truth is that video games lovers, whether PC, console or whatever platform they prefer, usually are adequately equipped to enjoy them, they don’t usually want to do all that “juggling” just to achieve a 5% increase, at most, and take advantage of their favorite titles.

As a general rule with PC gamers, the moment they start to feel “outdated”, they acquire new hardware to continue with their hobby at full performance, they don’t usually resort to band-aid type solutions unless it is for a few days or as a test. 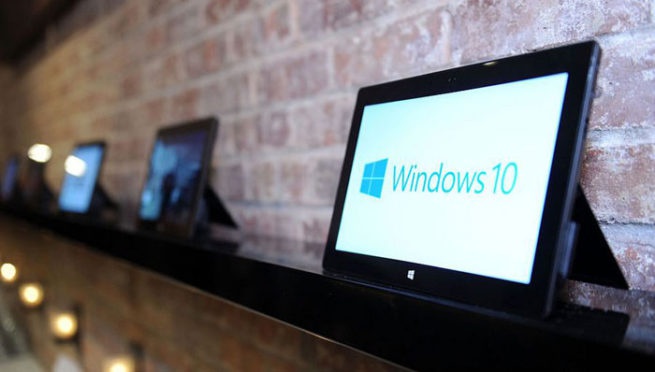 Also, just like this new Game Mode that will arrive Windows 10 soon, there have been for a long time many applications specially designed to increase the performance of your PC by optimizing processes, services and RAM usage. Well, here we have a similar case, since in rare cases a “gamer” will make use of this type of software, since generally the difference between using it or not, especially in games, is minimal.

So, considering all of this, when the time comes within a few weeks, with all the expectations generated around the arrival of the so-called Game Mode, will it actually deliver? It is possible that in the first few days everybody uses it to test it, and after seeing that the performance increase is imperceptible, unless it radically changes before launch, falls into oblivion in a short time.