Everyone knows that one of the biggest projects that Microsoft is working is the new API DX12, which is the new possibility of blending graphics cards regardless which company has built their graphic core, something that will leave obsolete in an immediate matter the actual SLI and CrossFire of Nvidia and AMD. Now Microsoft has decided to do an implementation that is simpler by adding an abstraction layer to its API.

Microsoft doesn’t skimp efforts in the promotion of the support of native multi-GPU which implements from standard DirectX 12 as a solution that developers take. This technology is capable of leaving obsolete technologies as SLI and Crossfire. Recently, the company announced that it’s doing an easier way for the games developers the art of programming their games by taking advantages the multi-GPUs without too much coding and limitations that tend to require the actual standards. This means that the use of a new layer of abstraction in the hardware will simplify the process of installing several graphics cards in a system, which allows for the developers to ignore the Explicit Multi-Adapter (EMA) of the graphics cards. 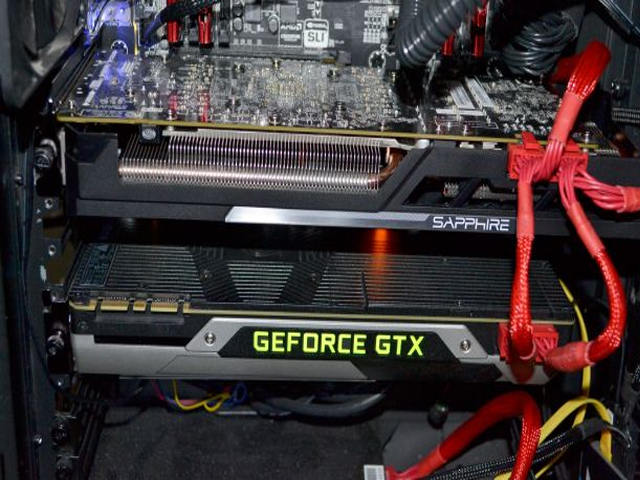 This is the first important step by Microsoft from its announcement in which DirectX 12, in theory, is compatible with the true mix settings of several graphics cards. The company affirmed that will release information about the new layer of abstraction as a part of an overall framework in the GitHub repository of the company with two projects of example, one will benefits from the new multi-GPU technology and the other, without it. Exposed to this code, the apprenticeship bend of the games programmers will decrease greatly because they will have a template about how to implement the multi-GPU technology of the API DirectX 12 in their project, effortless. With this, Microsoft is supporting the developers of games in the implementation of the native API Multi-GPU, like those manufacturers of graphics cards which have said about if their models will support EMA, the responsibility will be in the hand of the developers to keep their games optimized. 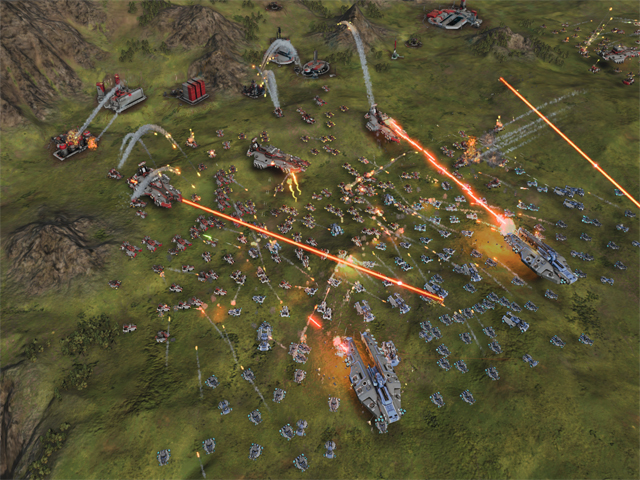 It’s interesting that this news comes out, just right when Nvidia presents its new models of graphic card that won’t support SLI. Almost converts this superfluous detail, but only when it employs the graphics card with games designed under DirectX12 technology.