On October 6th we attended the event Microsoft® called ‘Windows 10 Devices’ in which, along with new terminals of the range of Lumia, presented the renewal of its Pro range of convertibles. If you’re thinking about getting one, do not miss our analysis of the Surface Pro 4, the most anticipated convertible by Microsoft®. 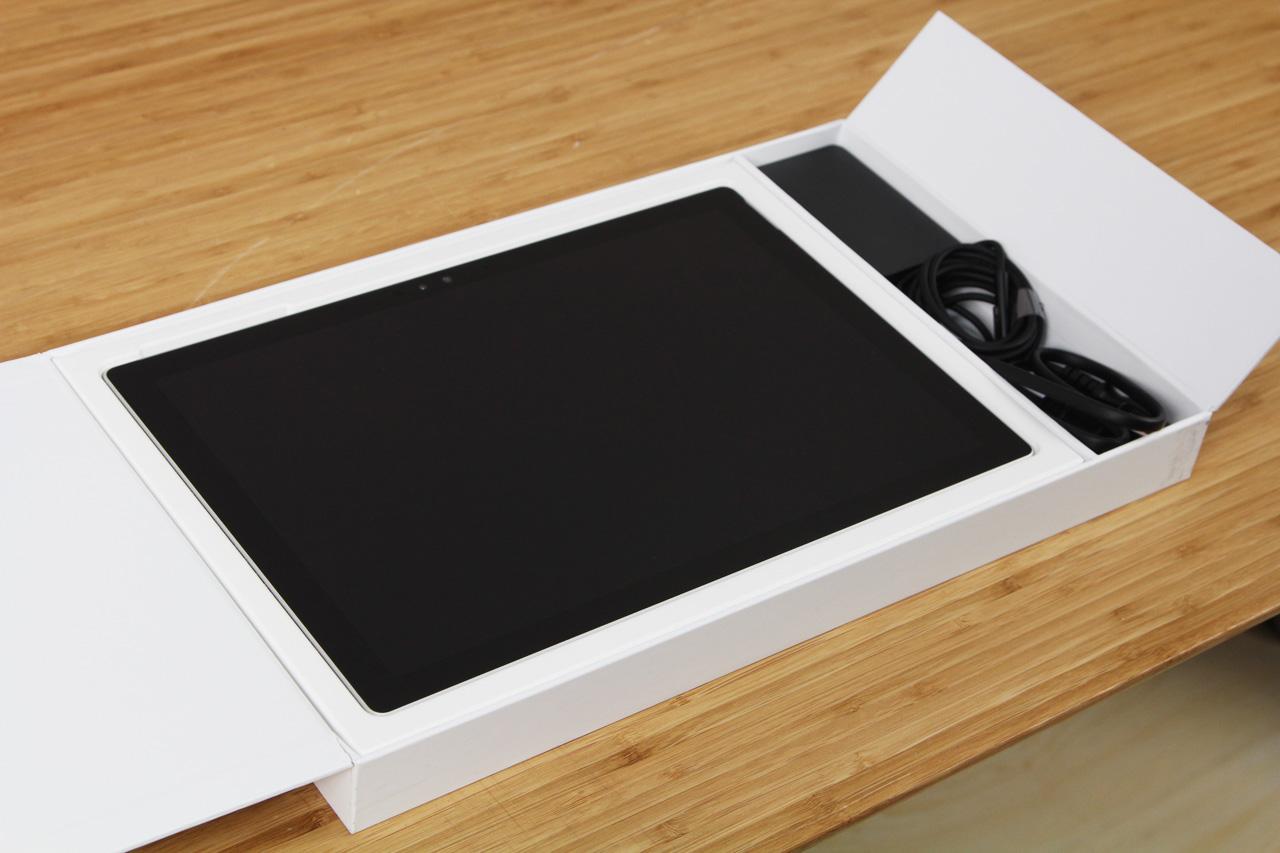 Since its birth, in early 2013, the Surface Pro family has two basic principles. First, to combine under the same manufacturer both hardware (the computer itself), and software, allowing an excellent level of optimization. The second premise, also related to the union, is to offer the best of two worlds: the portability of a tablet and the power of a laptop.

Next we will separate for you all the latest news and features behind this new revision of the “more Pro” Microsoft® convertible notebook.

Surface Pro 4, a design that please

At first glance there are no big differences between the new Pro 4 and the former Microsoft® device. 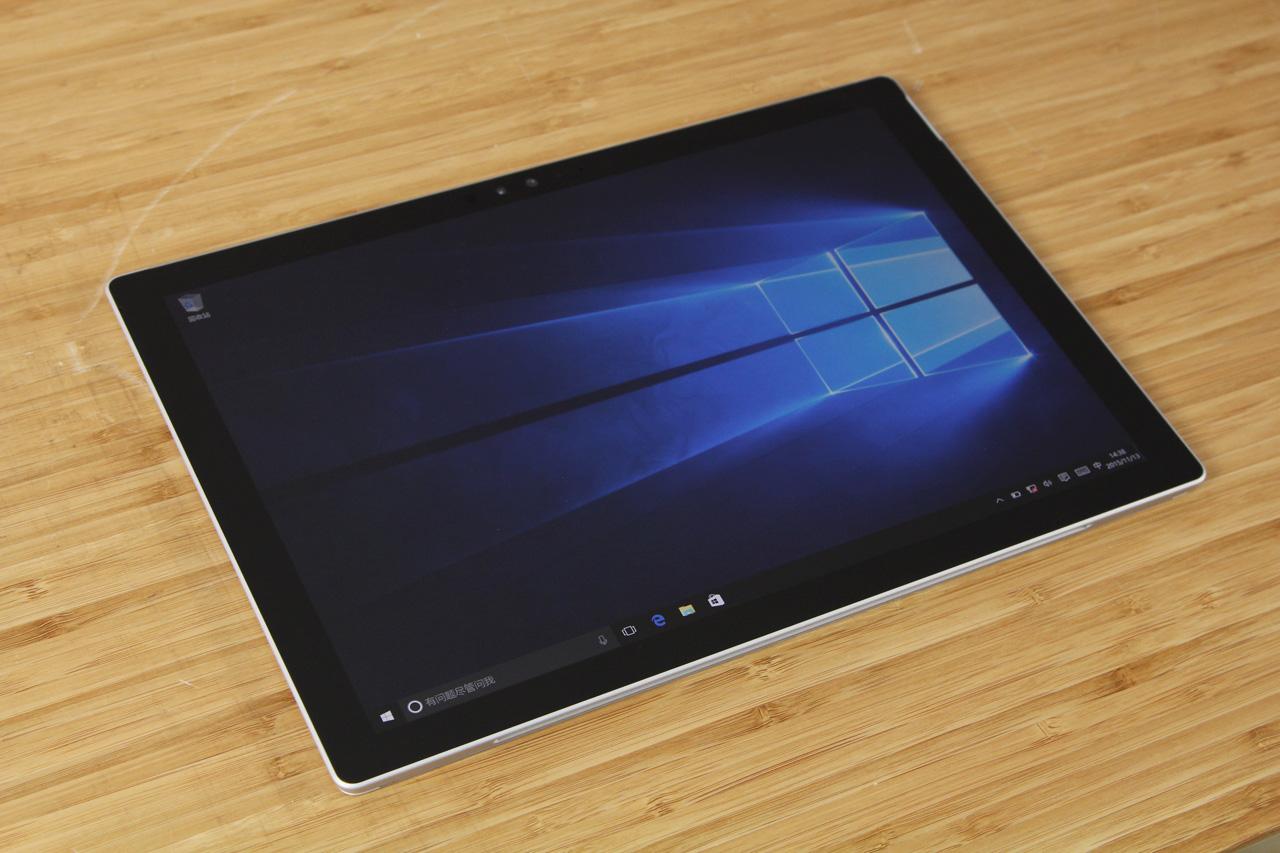 The new Surface Pro 4 which is now analyzed has a magnesium core with a silver finish, which ensures strength, and a Kickstand support with complete freedom of movement to support the device in any angle, unlike the Surface 3 featuring 3 unique positions. 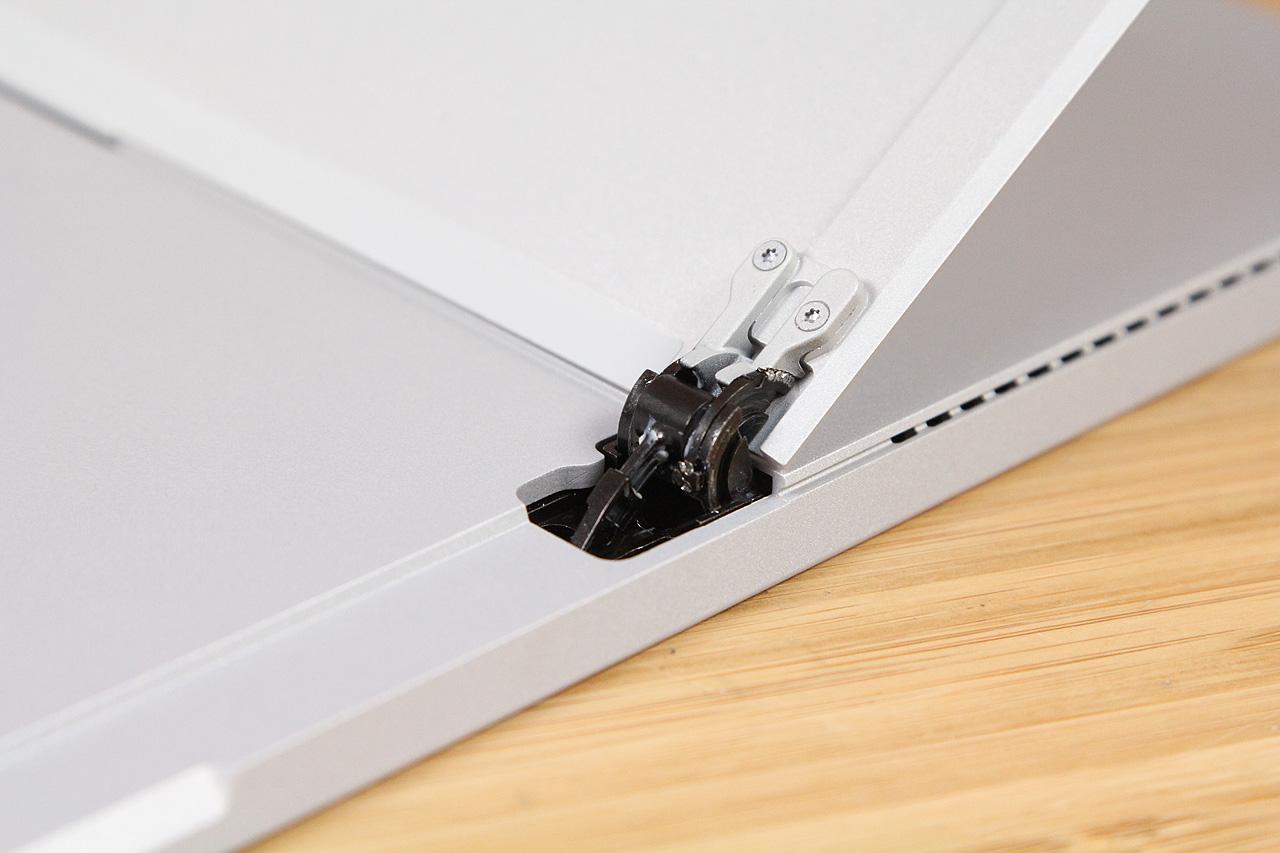 They also maintain the connections: full-size USB 3.0, miniDP, 3.5 jack for headphones or speakers and, of course, the appropriate plug of the base to which we can attach new keyboard cases. 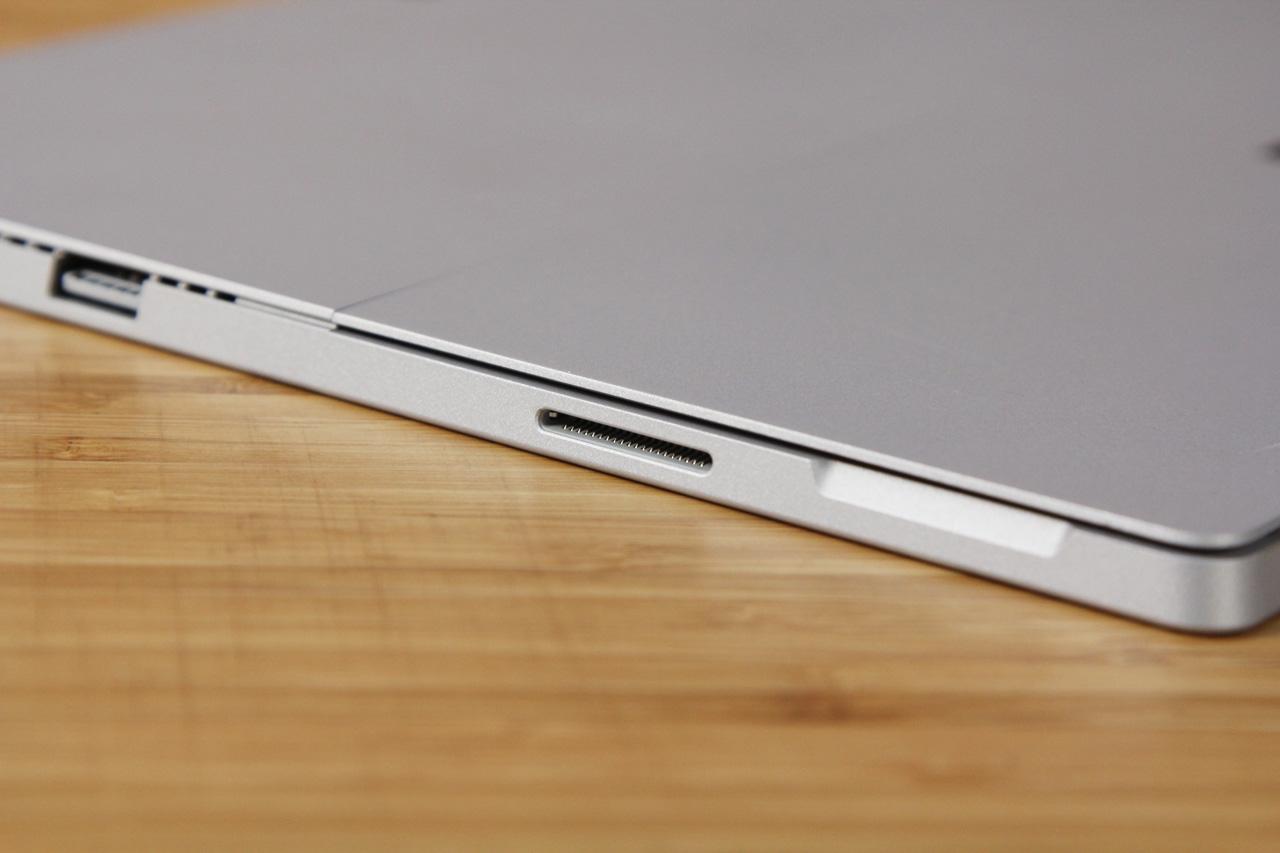 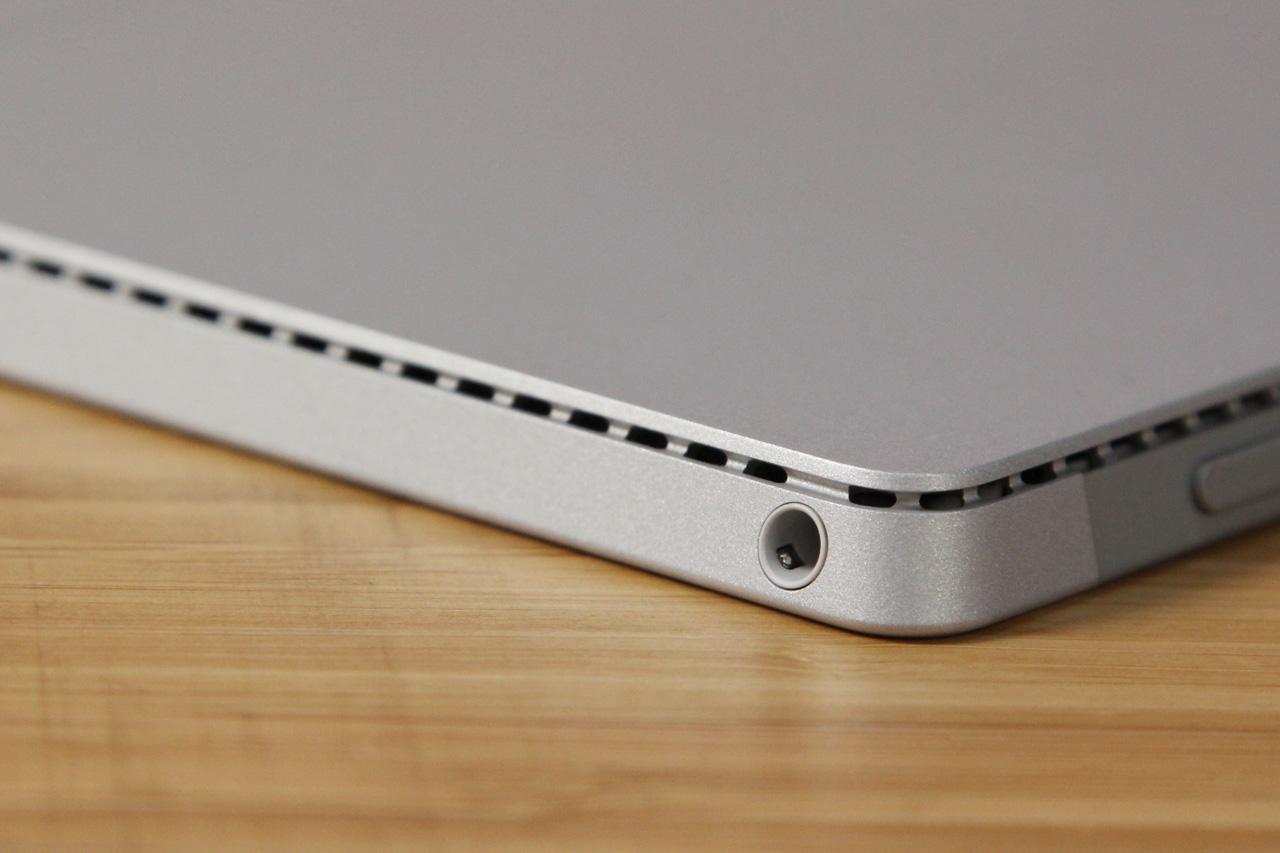 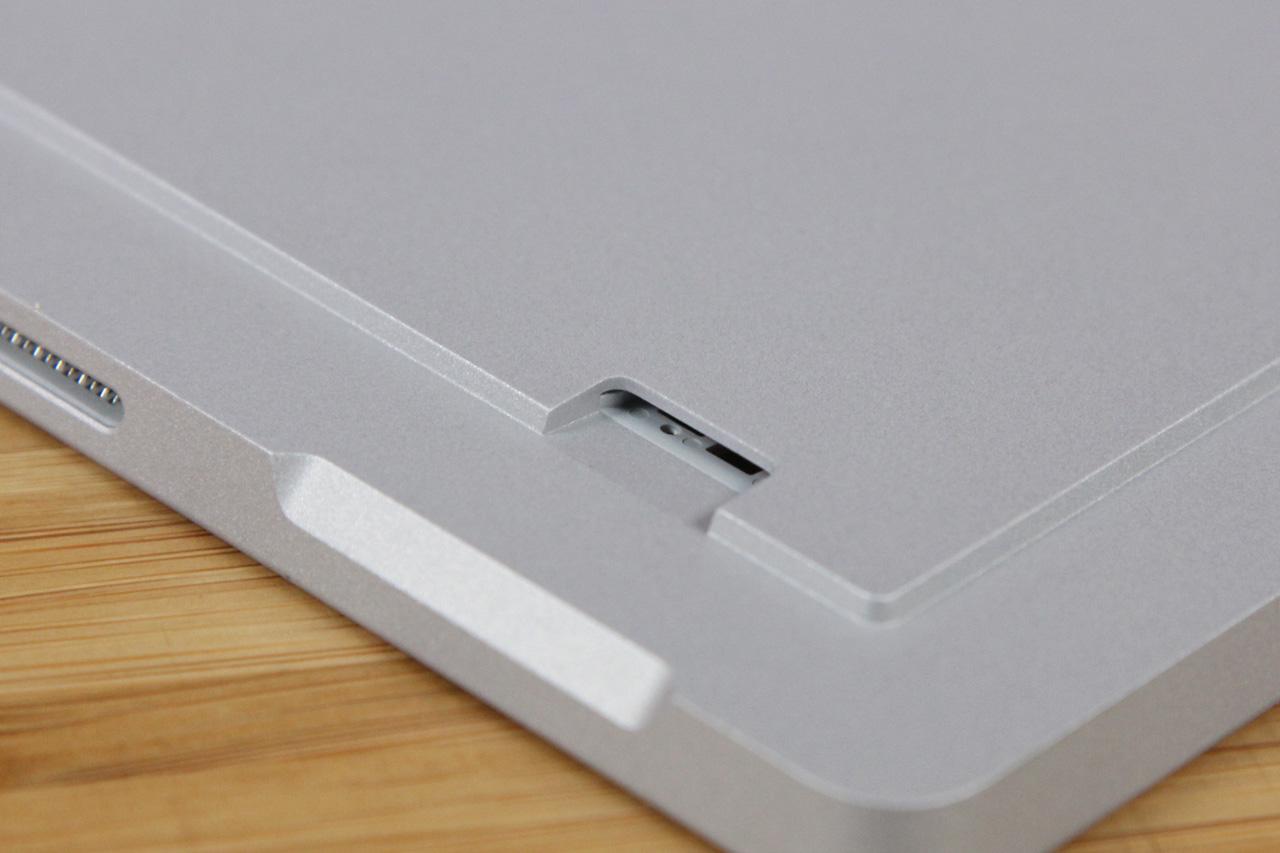 Surface Pro 4, more than it seems

Although the dimensions of the whole set/ensemble remain constant compared to the previous model, Microsoft® has managed to slightly reduce the weight of the computer, and something we have especially liked, is the increasing of 0.3 ” the screen size.

To do this, the frames have been reduced, they are presented discreetly in about 12 mm and now draw a screen of 12.3 “, with an improvement also in its resolution, which rises to 2,736 x 1,824 pixels and introduces PixelSense technology which provides a more accurate touch recognition.

This new addition adds a layer to the panel, capable of emitting infrared light through the other sheets that form the screen. When this pulse returns after reflecting in the item which is interacting with the screen, either your finger, a stylus or any other type of device, various sensors collect information to adapt the tactile response depending on the type of tool we are working with. 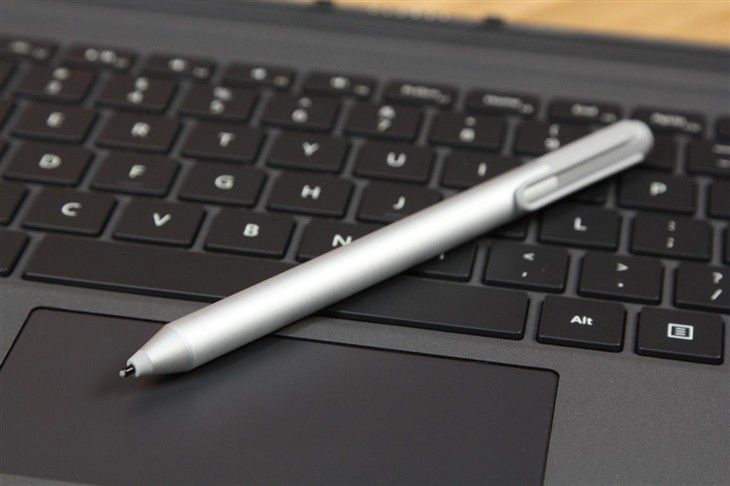 Before we get started, we must say the Surface Pro 4 catalogue includes different configurations ranging from a Core m3 up to a Core i7 6920HQ.

Test equipment occupies the middle ground of the range with a CPU Core i5 6300U, where U represents Intel’s energy-saving series.

This 6th generation (Skylake) is a ‘tock’ (for that Intel model that rules the rate of change of manufacturing technology -Tick- and change of microarchitecture -Tock-), that is, it maintains the 14 nm Broadwell technology and redesign the architecture.

This is on paper, but we are interested in the practice and there the core of the new Microsoft® convertible experience an improvement of 50% over the previous model as far as calculation is concerned.

But if we dig a little deeper into this analysis of Microsoft® Surface Pro 4 and take a look at the graphic results, the improvement is even greater (without actually getting to what a dedicated system offers), doubling the limited processing power offered by the Pro 3.

The results shown are due to constant improvement that is suffering the Intel graphics chip (i.e. with hardware support for DirectX 12), because unlike other manufacturer’s products as the Surface Book, this device does not include dedicated graphics.

What seems very successful is the choice of the 256 GB Samsung SSD included in this model, and has been able to offer us really amazing access times and random reading rates, that we have been forced to repeat the test several times to make sure it was not unusual.

The key is mobility

Although it offers very interesting accessories to use at home (or office), as the expansion dock of connections, their biggest asset is the convenience of having its power when we are out of this environment, something we have seen firsthand in this Microsoft® Surface Pro 4 test.

In this regard, as we indicated earlier, it maintains acceptable dimensions and weight. It offers full WiFi and Bluetooth 4.0 connectivity. But we were still surprised by Microsoft’s refusal shown when integrating an LTE module that could allow us access to mobile data. 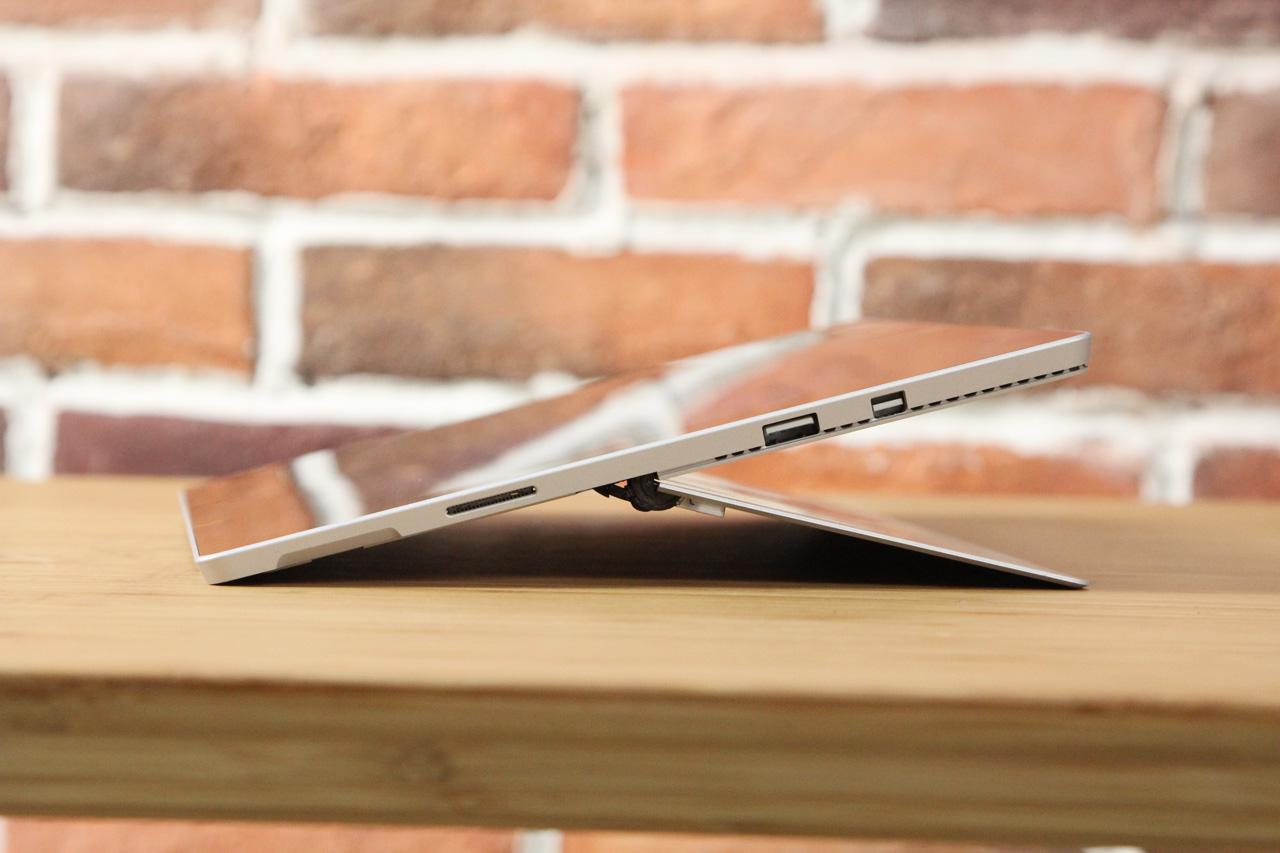 Having power and full version of Windows 10 Pro opens the door to all its software ecosystem, to which we must add the interesting features of Cortana and the novel Hello.

This new model comes as its predecessor, with different configurations depending on the needs of each user. Close to the power of a laptop and with the mobility of a tablet, but without LTE data connectivity. After this analysis of the Microsoft Surface Pro 4 and beyond design and power, we have liked the Surface pencil’s response and the new PixelSense technology very much. Creatives are in luck.

Moreover, the price of the Surface Pro 4 comes with a limited but functional basic configuration by $899, with an Intel Core m3 and 4 GB/128 GB, and is possible to expand the configuration with a wide range of accessories to make it the perfect substitute for a desktop computer with an Intel Core i7 and 16 GB/512 GB for $2,579 , a price not available to everyone.