MSI updates its line of gaming laptops with Kaby Lake 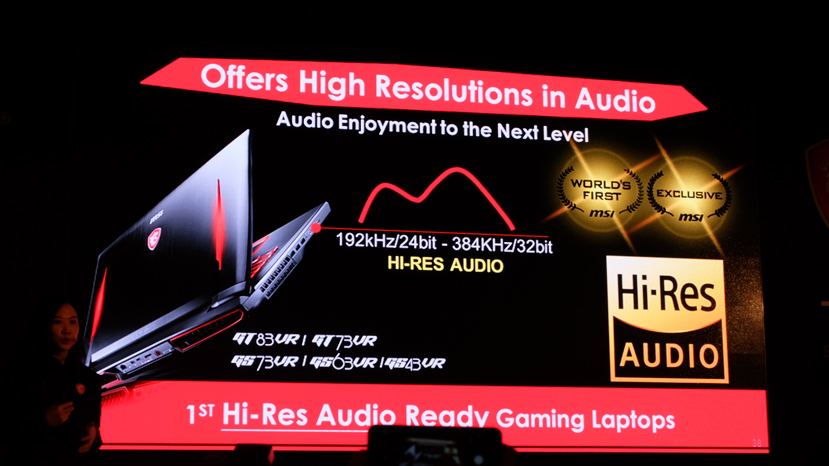 Not forgetting the Steelseries keyboards with RGB backlighting, or the PCIe 33.0 X4 SSD from M.2 with up to 2200 MB/s as well as the famous Killer E2500 network cards with network traffic prioritization. 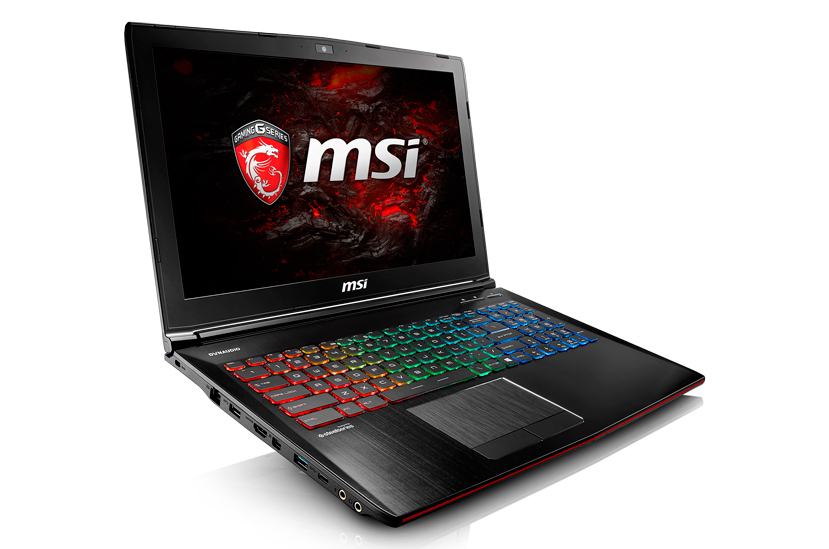 We will have models with 4K, 120Hz, g-SYNC screens and even the impressive GT83VR with its two 1080 SLIs will receive improvements, such as the CherryMX Brown switches and RGB keyboard.