The GTX 1080 Phoenix of Gainward are three new graphic cards bases in the GPU Pascal of the GTX 1080 that NVIDIA has placed in the market a few days ago. 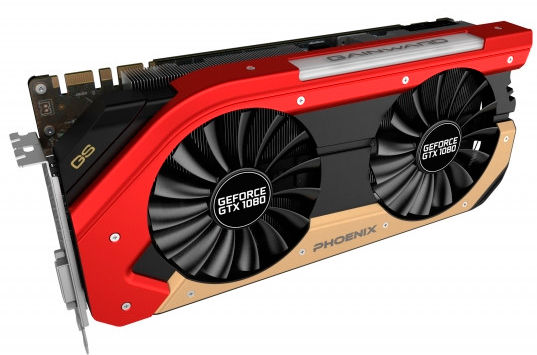 Also, the three models of Gainward will have a double BIOS system and 8 phases of supply with mosfets DrMos of greater energy efficiency than the ones used by NVIDIA in their reference models.