Nvidia announces the launch of the new Geforce GTX 1050

They are here. The moment awaited by many has come. Nvidia just announced the launch of their new graphics cards Geforce GTX 1050 and 1050 Ti, the new models that will represent the budget line for players who do not have a particularly large budget and, for that, they have already placed a price to the new graphics cards, although as usual, those prices are far from what they’ll end up selling for, especially just after its release.

First of all, I want to say that this is a “paper launch” release, that is, all we have is the press release and Nvidia’s material, instead of a real card to show and/or test since, we will not get the unit supplied by one of Nvidia’s partners until next week (this is because for this card, unlike the other models of the 10 series, Nvidia did not made a Founders Edition). The first tests of these graphs should come to light on October 25, although we all know that surely some info will be leaked before that date. 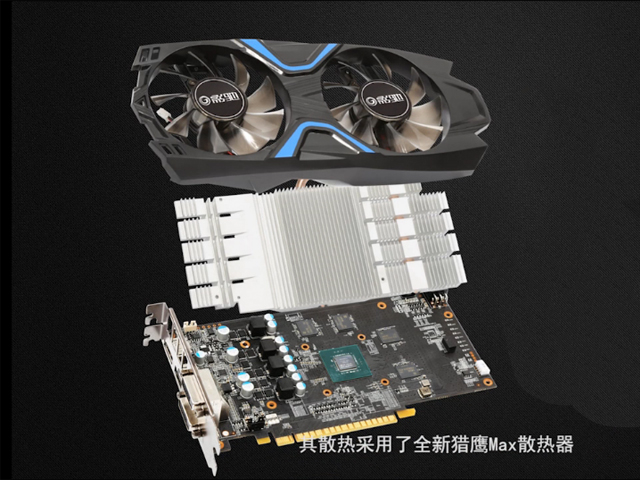 Starting with the model with more modest specs, the Nvidia Geforce GTX 1050, it’s a graphics card with a core consisting of 640 CUDA cores and a base clock of 1.354 MHz which rises to 1,454 MHz when the boost mode is used. This model has only 2GB of GRAM memory(which is not much for the more demanding games on the market) but we do not know it’s frequency. This new model’s TDP is 75 W, which means that it won’t be necessary to use an extra power connector to achieve its full potential. The launch price placed by Nvidia for this model is $109. 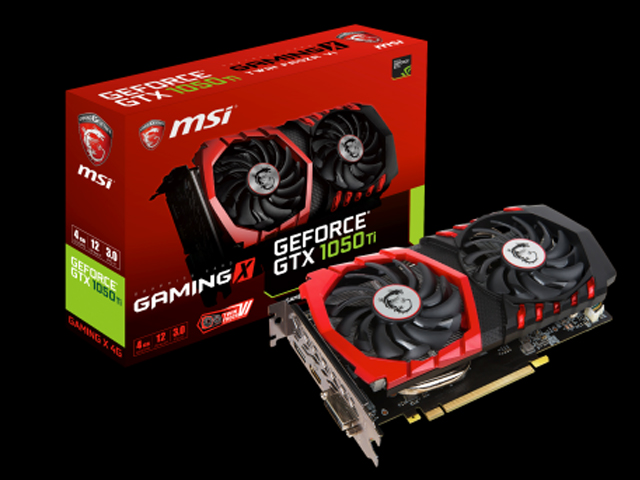 The second model Nvidia is launching is the Geforce GTX 1050 Ti, the previous model’s sister with steroids. In this case, the card has 768 CUDA cores operating at a base speed of 1,290 MHz and a boost speed of 1392 MHz. This model does count with 4GB of GRAM memory, although we also don’t know its frequency. Just like the non Ti model, TDP is just 75 W, though it would not surprise us to see customized models with high overclocks that require power connectors. The price of the 1050 Ti will be $139.

Both card models feature as outputs three ports DisplayPort 1.4a, an HDMI 2.0 and a DVI-D to connect monitors.