Nvidia has presented without much ostentation their new low range chips made with Pascal architecture which also gives life to their new mid and high range lines. An architecture that has boosted the efficiency and performance that Nvidia has been already boosting for the last several generations. This is their most affordable option and it promises great performance in high definition resolutions with very reduced intakes, formats and prices. 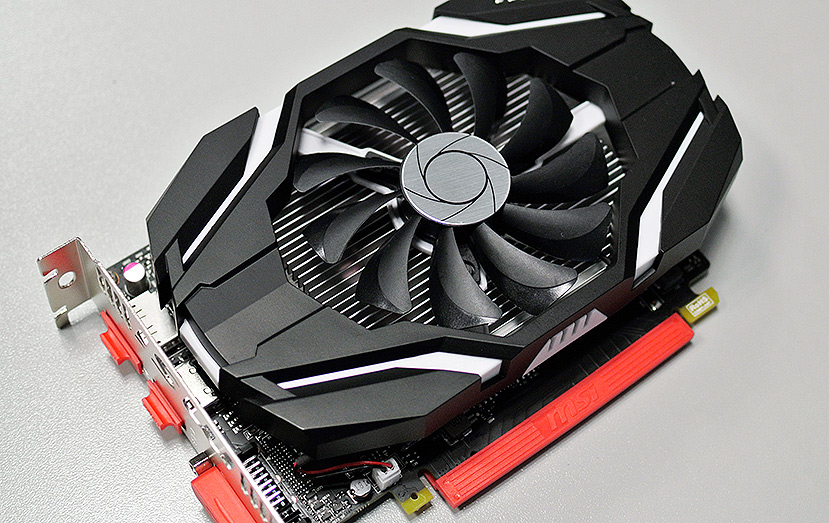 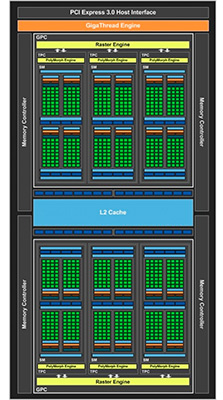 In this new entry level generation, we will be able to find two new chipsets with different features and prices. We have the GTX 1050 and the GTX 1050Ti. Both cards are designed to work with resolutions of 1920×1080 pixels and have similar configurations, although they are quite different.

They share a lot of technical specifications, even energy consumption. Both chips will have a PCB of less than 6”. Both consume less that 75w in their serial operating frequency, this will clearly change depending on the configuration that each manufacturer gives to the different models.

The real differences lie in the basic characteristics, but also more definitive when playing games. The GTX 1050 has 640 shader motors, a base frequency of 1354MHz and a turbo mode of 1455MHz and 2GB of GDDR5 memory at 7GBPS with a 128-Bit bus which generate 112GBps of bandwidth.

The GTX 1050Ti version is somewhat more powerful. It has a lower frequency, 1294MHz base and 1392MHz Boost, however it has more shader motors. Specifically, 768 units. It has the same memory bus, but expanded to 4GB of GDDR5. They are small differences, but can make, easily, a 10% performance improvement over normal models. 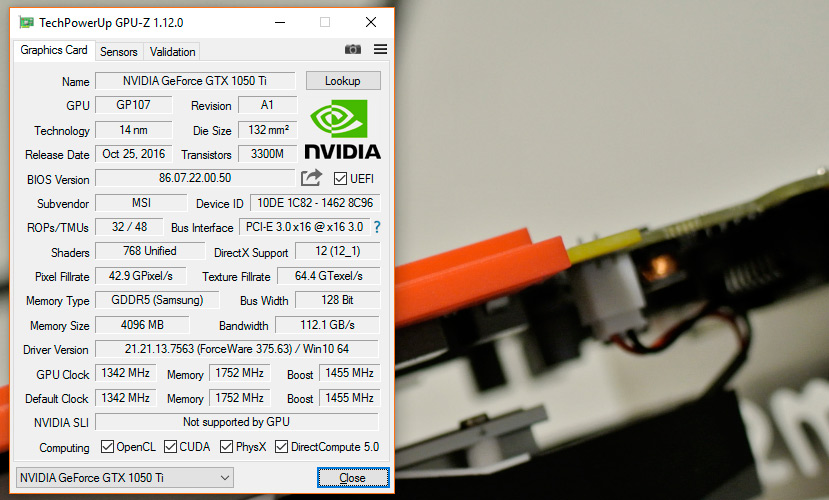 These new pascal chips are the least power consuming ones from Nvidia of this generation. It allows for a card length of less than 150 mm with refrigeration configurations of two slots. Its low consumption of 75 watts allows it to be powered without the need of extra connectors. A great alternative for when we need a good price, good size and when we don’t want to have extra cables. 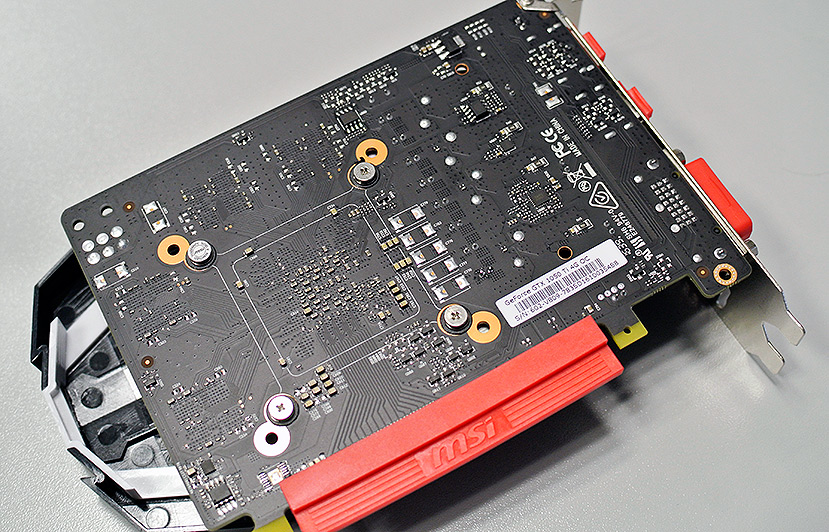 The MSI card that we have tested is truly basic with an aluminum sink and a large fan which produces very little noise. A truly small and simple assembly which doesn’t mean that all cards with these chips are going to be this way. We will find models with overclocking, models with hybrid refrigeration systems and common combinations of personalized PCBs and advanced refrigeration which all manufacturers show on every product. 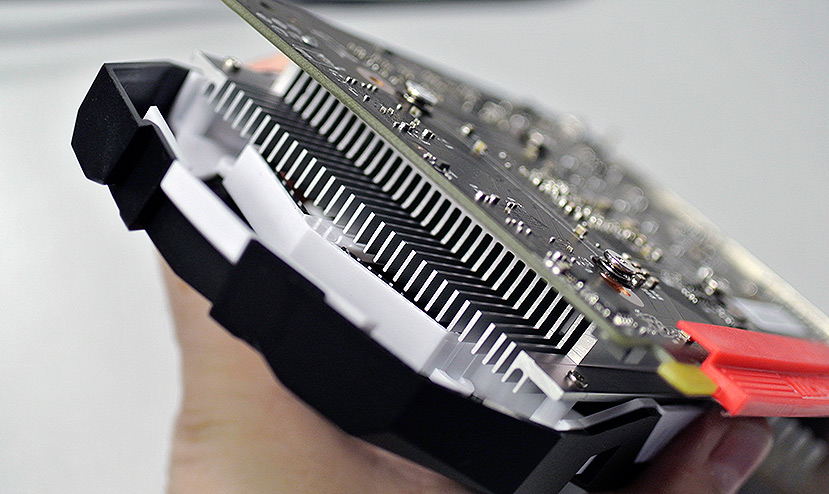 The card’s connectivity has the same improvements that we find on higher models. We will find Displayport 1.4 ports, with 8k@60Hz or 4k@120Hz capacities, HDMI 2.0 with 4k@60Hz capacity and DVI-DL for 2k resolutions.

These cards offer new levels of performance on entry level models. Surpassing the most interesting model to date which is without a doubt the AMD Radeon RX460. This card greatly surpasses it but it’s not capable of reaching the performance level of the Radeon RX 470 from AMD. It’s a very low consumption option, with good performance at 1080p and with a format that allows us to install it anywhere. Its price is only 140 dollars, so it’s a great option for those who still play in 1080p, which are a lot of people. These are the developments that most people care about and that we most like.