We will continue part two of this guide talking about the new AMD RX and the NVIDIA GTX 1000, where our goal will be to help you choose the model that best suits your needs.

For that reason, we will focus on the real features of each graphics card,the different resolutions with which each card works best and we will also talk about the value of each product. This allows us to draw clear conclusions based on the price-quality ratio of each card.

In the first part, we saw the basics of the article and reviewed the RX 400 models that AMD currently offers as part of their consumer range, and now we will talk about NVIDIA.

We will use the same structure as the first part, since it worked so well, and as always you can ask any question in the comment section. 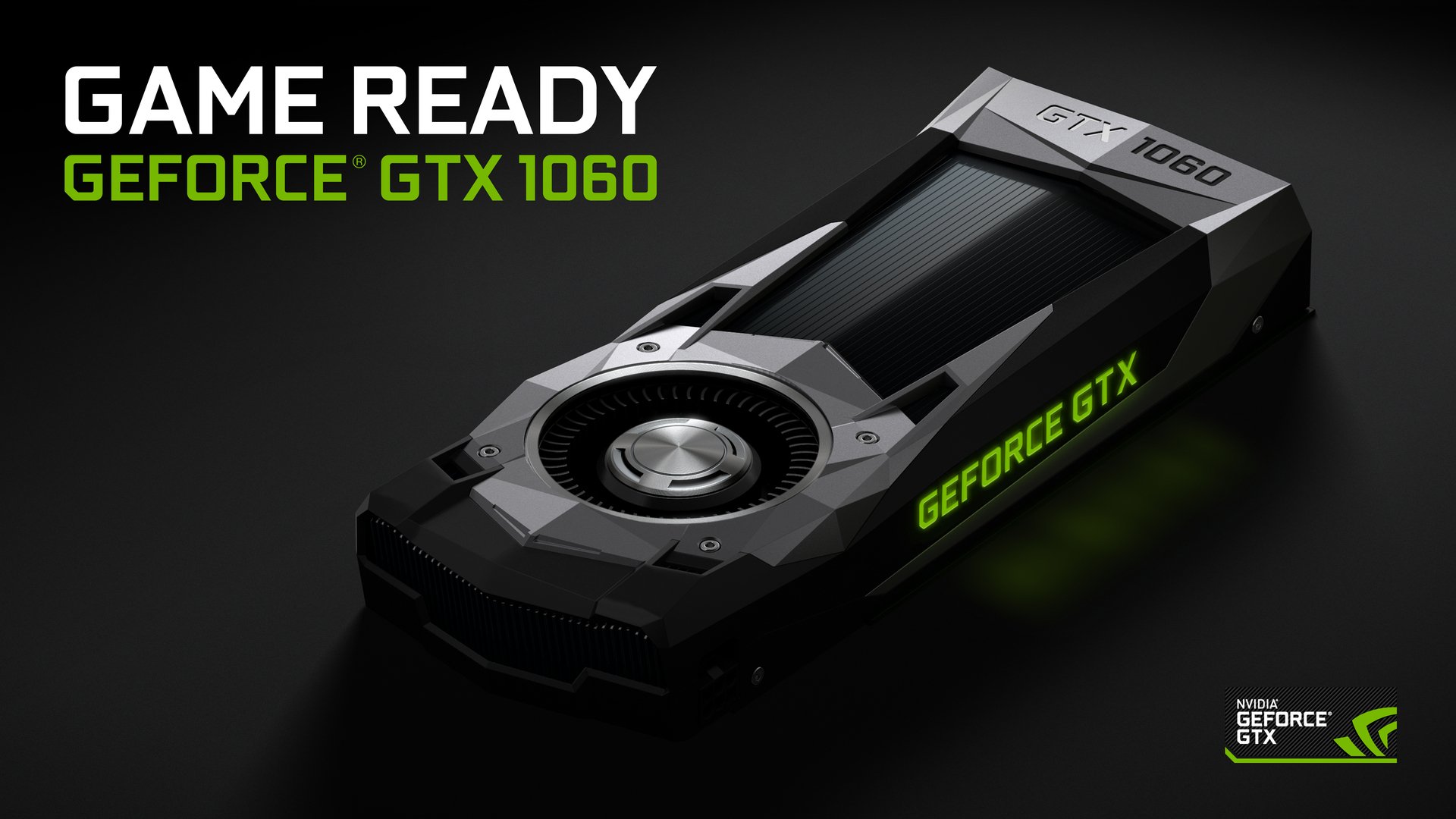 It’s been a pretty unusual launch by NVIDIA, and not only because it doesn’t make a lot of sense to launch an upper middle range product with 3 GB of VRAM, but because it also comes with less shaders and texture units that clearly distinguishes it from the 6 GB model.

At whom is this card aimed?: At users with very tight budgets who are looking for a card with great performance at 1080p resolutions and highest quality settings, since you can purchase it for 230 dollars, even though the 3 GB of graphics memory could be a problem down the line.

Its use of APIs like Vulkan hasn’t improved from the previous generation, even though in DirectX 12 it’s much better.

Would we recommend this product? The straight answer is no because the difference in cost between the 6 GB GTX 1060 is only 50 dollars (there are good versions starting at 280 dollars) so the GTX 1060 6GB version is a much better purchase. I would highly recommend saving up and buying said model.

I could have included it in the previous section but I wanted to distinguish it because it has hardware differences that make a huge difference when it comes to performance.

It has more shaders, more texture units and twice as much graphics memory than the 3 GB version, which offers far more consistent performance, much like the GTX 980.

This means that using this card we can play in 1080p and with ultra settings, enjoying complete smoothness, and we can also enjoy most current games in 1440p.

With Vukan and DirectX 12 the same thing we said about its smaller sister applies, I want to emphasize that the extra shaders and VRAM do make a difference in games such as HITMAN.

At whom is this card aimed?  At users who want a card capable of excellent performance at 1080p and even 1440p, but have a budget of less than 350 dollars.

Its performance in games under DirectX 11 is generally superior to that of an RX 480 8GB, but inferior on titles based on Vulkan and DirectX 12.

Is it an advisable purchase?: Yes, it is definitely a good purchase since it offers excellent value, as long as we’re talking about 280 dollars models, versions that are over 350 dollars are not worth it.

It’s the best NVIDIA has launched within the GTX 1000 generation, at least in my humble opinion. We’re talking about a graphics card that delivers a GTX 980 TI-GTX TITAN X (Maxwell) level of performance with a much lower energy consumption and a much more affordable price, for instance, looking thoroughly we found it at 400-490 dollars.

Who’s this card aimed at?: Users with high budgets that want to play in 1440p resolutions and ultra settings with maximum guarantees, or even 2160p with medium-high settings and more than good enough fps.

Its performance on DirectX 12 y Vulkan have also improved compared to the GTX 900, but it is fair to say that although it’s an outstanding card it’s still behind Radeon GPUs in this aspect.

It is important to clarify that those who play at 1080p should also consider this card, since in these resolutions it offers extra power we can use with the most demanding games, especially if we like to keep every single setting on maximum.

Is it a advisable purchase?: Yes, as long as we look for models from 400 dollars to 550 dollars, prices that we can get with customized versions of Palit and GIGABYTE, for instance. 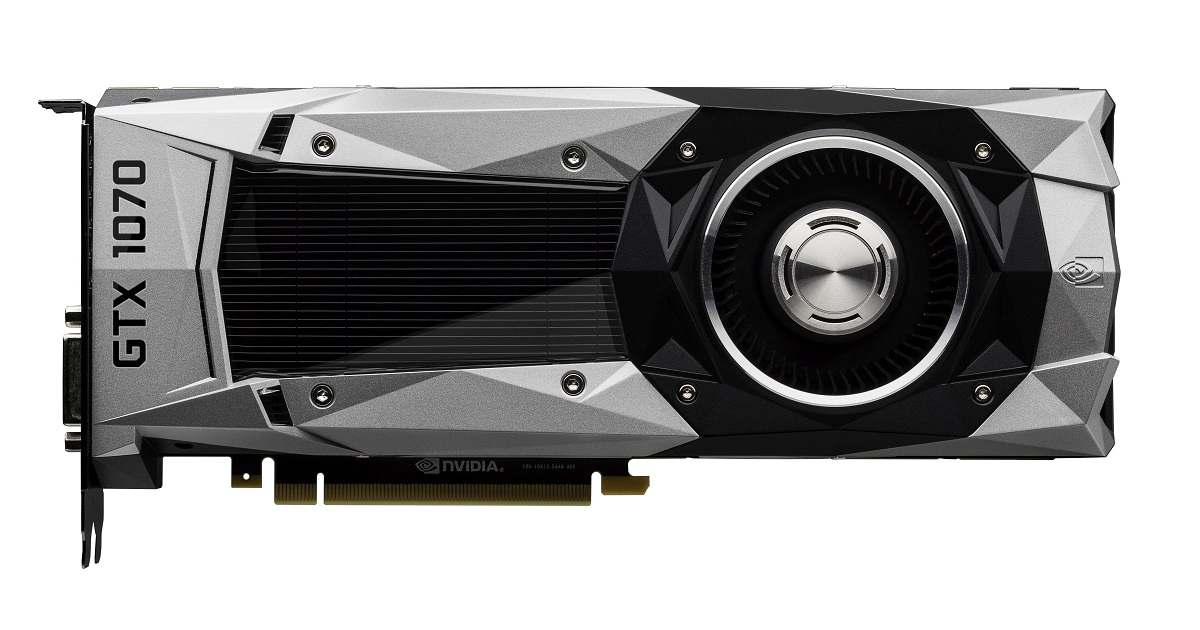 This is NVIDIA’s “Top of the affordable range”, a GPU that uses the GP104 on its full version and offers a really high performance, although its price is also huge, it is around 650 dollars for the more affordable models, so it’s prohibitively expensive for most users.

We’ve said before that its performance is excellent, but everything we clarified about DirectX 12 and Vulkan on GTX 1000 series also applies here.

Is it an advisable purchase? Strictly speaking no, since it performs between 15% and 25% better than a GTX 1070 and it costs around 65% more, but of course for those looking for maximum performance possible without expending too much this is the limit which is not worth crossing.

This is the real top of NVIDIA’S spectrum for general purpose, nonetheless its price is far too high, practically doubling that of the GTX 1080.

It can be acquired on NVIDIA’s official website for 1200 dollars and of course it is the most powerful monoGPU alternative there is, but as you can see it’s totally prohibitive.

Who’s this card aimed at?: Those with a limitless budget that don’t mind paying extra for maximum performance. It works its best at 1440p and 2160p resolutions, where it gets excellent FPS even on maximum quality.

Just like with the previous cards its performance on DirectX 12 and on Vulcan hasn’t got much better compared to the GTX 900 series.

Is it an advisable purchase?: From a price-quality ratio standpoint No, this should be obvious, since it costs almost twice as much as the GTX 1080 and in the best-case scenario it’s just around 25% more powerful. 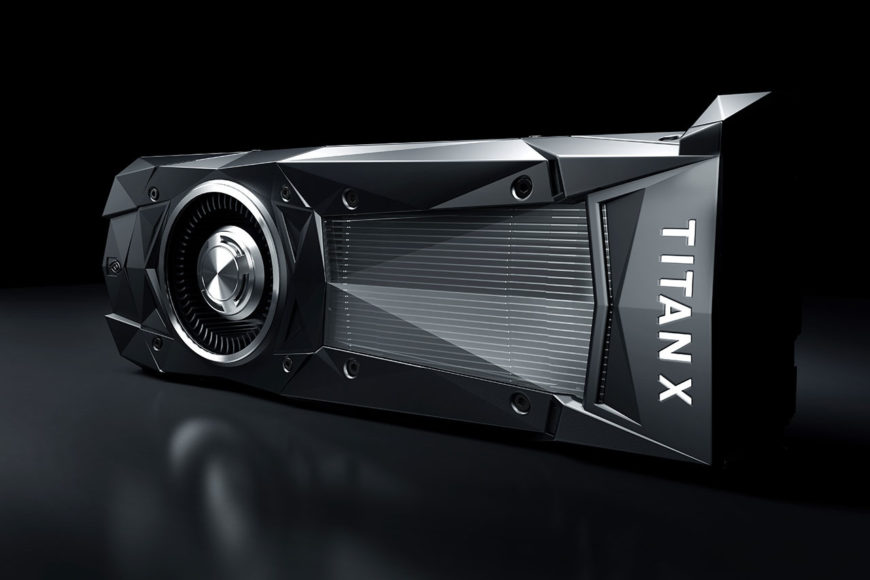 Endnotes, from which models it’s advisable to upgrade?

We’d like to end this installment by also referencing from which models it’s worth to upgrade to one of these three cards, something we know will be of great use for you. Our approach is based on a very simple idea, feeling a performance difference that is really appreciable, enough to compensate the expense made.