MSI has updated its notebook for gamers line without making too much noise, but thanks to that we have seen the specifications of the GTX 960M, GTX 950M and GT 940M, based on NVIDIA Maxwell.

Thanks to this we were able to confirm the specifications that these “new” graphics cards for laptops have. We make emphasis on “new” because in reality we are facing relaunched solutions. 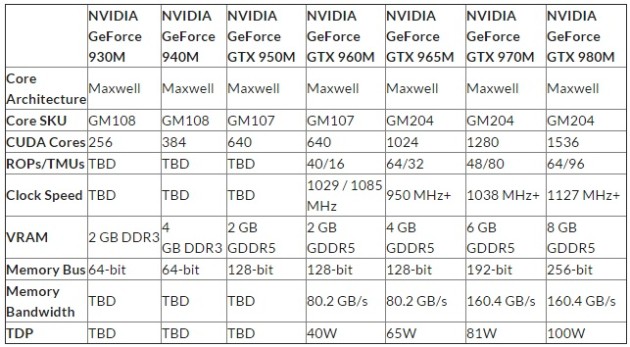 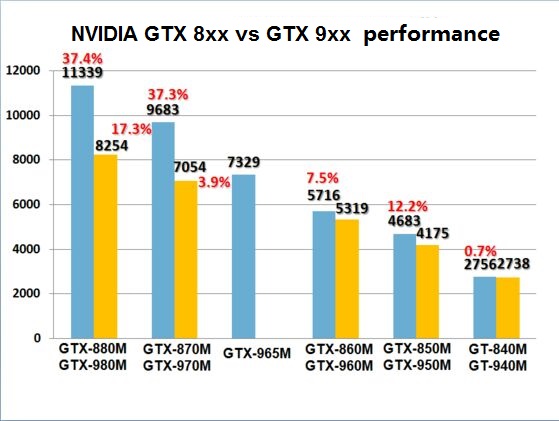 No doubt NVIDIA wanted to give another twist to their GM107 and GM108 cores in their solutions for laptops, leaving the GTX 965M, GTX 970M and the GTX 980 as the only really new graphics cards model of this generation.