Sony Playstation 5 (PS5): Release Date, Specs, and News – Everything we know about and expect from the new generation 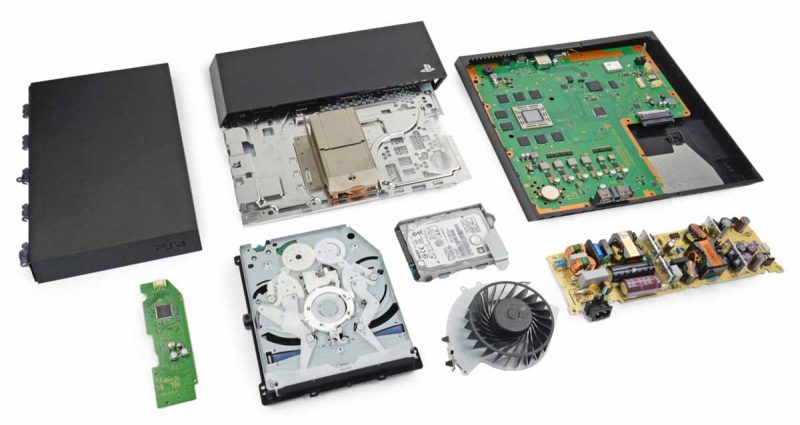 PS5, a look into the base concept

Sony’s next-gen console will use the same architecture seen in the PS4 and Ps4 Pro. This means that we will see an x86-64 processor, so Sony will not go back to customized solutions like it happened when the PS3 came out, for example. As most of our readers know, the PS3 was based on an IBM Cell CPU (PowerPC architecture).

Simply put, this means that the PS5 will be built on the same basis of a conventional PC. This is a major hint that has a reason to be that cannot go unnoticed, as this makes porting games to PCs easier and simpler.

In fact, by keeping the x86 architecture, developers find it easier to create games for the PS5 that can be ported to PCs. By using the same architecture on both platforms, the development time and costs are reduced, keeping the console’s platform as the basis for every multi-platform game development.

We can assume that Sony will stick to the unified memory architecture. This is also important, as it means there is an entire unified memory block, which works on a single bus, acting as both VRAM (graphics memory) and RAM (system memory), as opposed to a PC that has two different memory blocks: one for RAM, installed on the motherboard, and one for VRAM, found in the GPU.

Unlike the unified memory, which shares a single bus and works at the same frequency, a PC has two different types of memory that work at different frequencies on different buses. For example, the PS4 Pro has 8 GB of GDDR5 RAM (plus 1 GB of DDR3 RAM for the system) running at 6.8 GHz on a 256-bit bus, whereas a standard gaming PC would have 8 GB of DDR4 RAM at 3 GHz on a 128-bit bus (dual channel) and 4GB of GDDR5 VRAM on a 256-bit bus (GPU).

As for the rest, Sony should stick to disc drives, the customized OS based on FreeBSD and a storage unit to install games. Will it have an HDD or an SDD? We do not know yet, but it seems likely that Sony will go for an HDD due to concerns about costs. 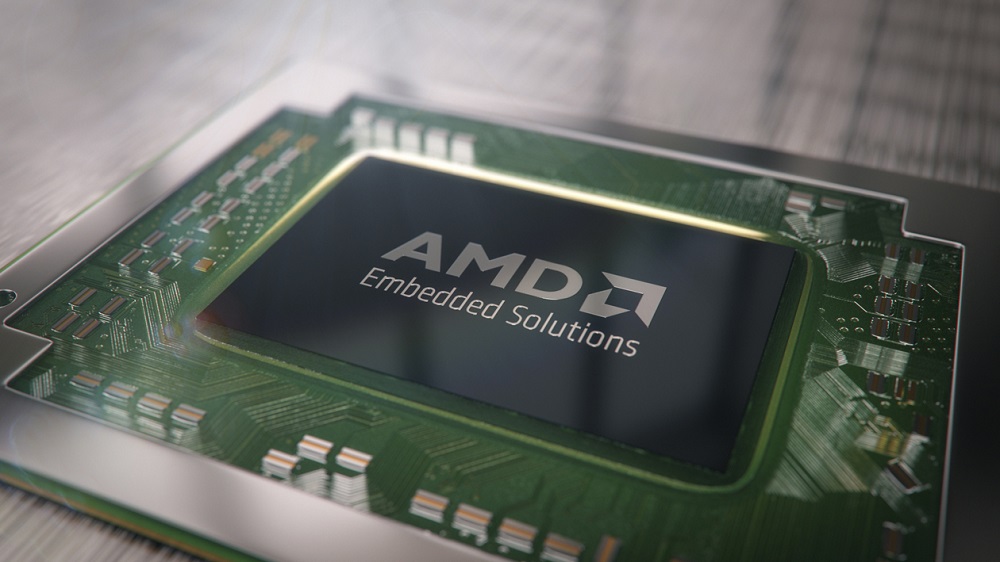 One of the PS5’s most important elements will certainly be the development kits that make it easier for developers to effortlessly create games that make the most out the PS5’s capabilities. This has been one of the most important advantages of last-gen consoles (PS4 and Xbox One) from the beginning in contrast to PC games, which require extra work due to the different configurations of hardware and drivers that currently exist.

Software optimization will be key again, but we hope for a big evolution of hardware in terms of quality and quantity. After the arrival of last-gen consoles, we have seen a major improvement in terms of graphics quality, but it has not been as remarkable as the one we saw with the PS3 and Xbox 360.

Both the PS4 and the Xbox One (as well as their “Pro” and “X” versions) have a CPU bottleneck that has clearly limited game development. To prove it, we can see there was little to no improvement in terms of managing 30 FPS, game animations and physics. However, we must not forget the limitations both consoles face due to the available memory (about 5.5 GB of shared memory without taking into account what the system consumes).

With the PS5, we expect a major improvement for the CPU, GPU and unified memory, which will allow developing more complex games at a higher graphics quality, better animations, larger open worlds and enhanced physics.

Considering the PS4 Pro and Xbox One’s specs, I am pretty sure that the PS5 will have specs similar to these:

Some analysts and experts think the PS5 should hit the market at least by year’s end, but most people think the console will be announced in 2019 and launched in 2020. This makes a lot of sense, as it will allow Sony to make the most out of the PS4 and Ps4 Pro, avoiding angering those who bought the latter model a little over a year ago.

As for the price, there are contrasting opinions. Some analysts think it is a bad idea to sell a next-gen console for over €400, but the truth is that we think the price will most likely be around €500-600, given the increasing costs in the tech sector and the improvements on a technical level in comparison to the current generation.

Rumor has it that the PS5 will coexist with the Ps4 and Ps4 Pro, and that it will be backward compatible with PS4 and PS4 Pro games. This is a very interesting rumor that makes a lot of sense, as it will allow Sony to stretch out both consoles’ lifespan a little longer, meaning that they will remain as affordable alternatives to the PS5. At the same time, it will allow the company to show the world the improvements of the new generation, although it might make it harder for developers. 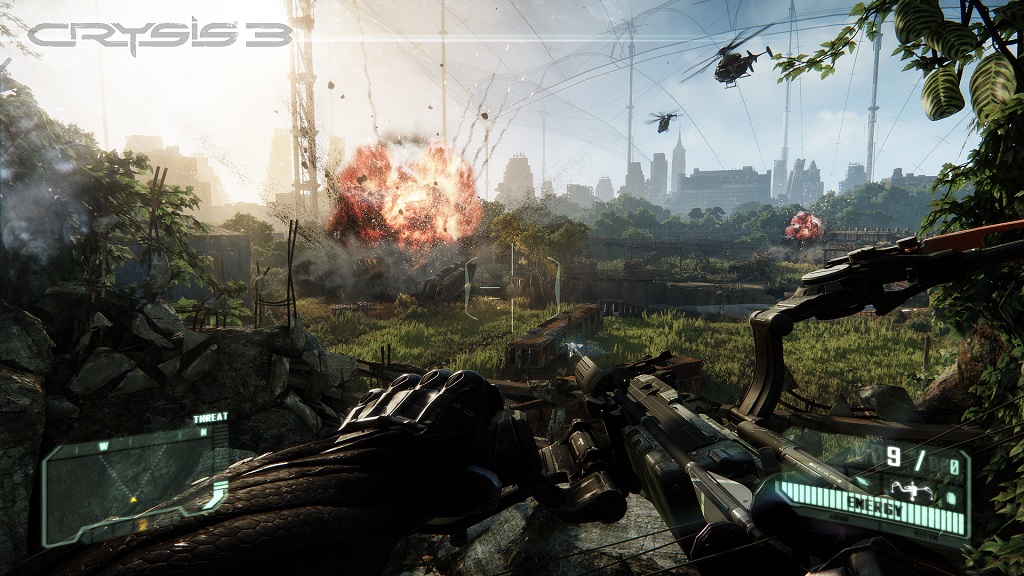 The PS5 will be an authentic 4K console, no doubt about it. However, this does not mean that it will be capable of offering a perfect experience (ultra quality and 60 FPS). The PS4 is a 1080p console, but it is meant to work at 30 FPS and medium quality, so it is highly likely that the PS5 will be similar.

Sony’s newest console should be capable of running more complex games at a high quality, native 4K resolution (the real thing) and 30-60 FPS. If we talk about lower resolutions, the hardware will certainly be able to handle 1080p and 1440p at maximum quality seamlessly. However, it will all depend on the evolution in terms of the complexity of next-gen games.

Before we finish, you must bear in mind that the arrival of the PS5 will translate into higher PC game requirements, as they will be ported from the console. Therefore, you can rest assured that 16 GB of RAM will be the new normal, processors with more than four cores will be used to their fullest potential, and the 6 GB GTX 1060 and 8 GB Radeon RX 580 might become “a minimum requirement.”