X370, B350 or A320: The AMD Ryzen is becoming ever more attractive to PC hobbyists for its significantly cheaper price than at release. We reveal which motherboard chipset you should get. 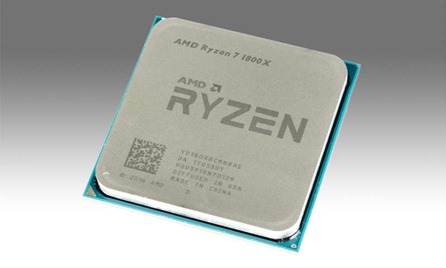 The Ryzen 1800X is the flagship of the new AMD processors. It will not be fun for users to use without a motherboard, though.

AMD Ryzen CPUs are a good choice for gamers, as the CPUs performed very well in tests. The performance is great, and the price is also appealing. For PC hobbyists, it is important to find useful combinations of board and motherboard, as well as RAM and graphics cards. AMD have three chipsets, on which basis users can choose matching motherboards. That would be the models X370, B350 or A320. This excludes boards for SFF systems (Small Form Factor) with an A300 chipset (X300 and A300). It is a less popular format, which is often found in office computers or mini PCs. The latter also applies for the A320. Although, through the focus on classical desktop systems, the chipset is, in our opinion, not left out. 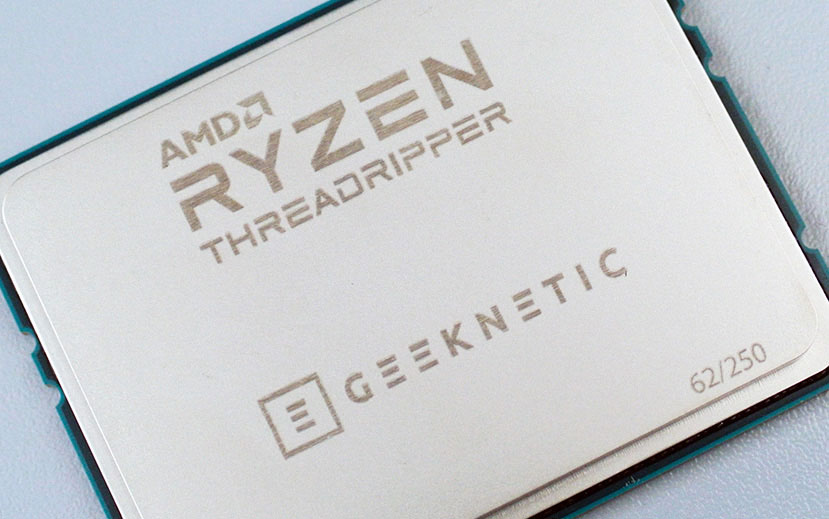 You probably remember that our first experience with FreeSync was, to say the least, disappointing. We would like to remind you that behind the name FreeSync lies AMD’s answer to Nvidia’s G-Sync, that is to say a technology for the handling of variable display refresh rates. The idea behind this concept is that it helps to improve the game-play experience by providing an increased sensation of fluidity. How is FreeSync doing these days you might ask? As long as the proper monitor is used, it actually works quite well and costs quite a bit less than G-Sync!

After much fanfare in January 2014, the arrival of the first FreeSync compatible monitor had to wait until March of 2015. And, unfortunately, their performance was far from impressive. On paper, the advantages offered by this technique of monitor management were many fold, starting with the fact that it relied on an open technology standard which is much less costly than that of Nvidia’s G-Sync. However, entry-level monitors which didn’t provide the required fluidity left us feeling disappointed with the whole concept.

Under the banner of these three terms, or brands if you prefer, lies the technology for the management of variable refresh rates (VRR). A classic fixed refresh rate of 60 Hz will offer an imperfect visual experience when playing video games. As each image is different, it follows that the time required for the calculation of each image also differs. This discrepancy results in synchronization problems. While a higher refresh rate, of 144 Hz for example, decreases the impact of the problem it does not eliminate it entirely. The graphics card might miss a display cycle, spend too much time waiting for the next cycle or disregard a cycle entirely, all of which will result in image breakup (tearing). 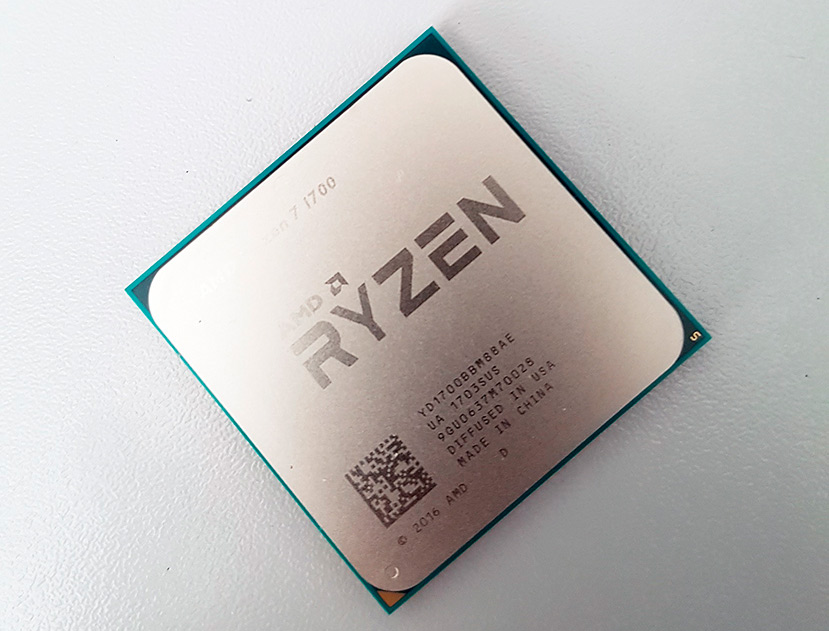 The VideoCardz guys have made a complete round of performance tests of the RYZEN 7 1700X, a processor that will make place just under the AMD series, that as we know will be the RYZEN 7 1800X.

Such processor counts with eight cores and sixteen threads at a base frequency of 3,4 GHz and 3,8 GHz in turbo mode, which can be increase if combined with a motherboard with a B350, X370 o X300 chipset. Its price has been leaked and it will be $389.

Now that both the AMD Radeon RX480 and the NVIDIA GeForce GTX 1060 have been on the market for a while, and that they have been completely established, it’s time to write an article like this one for those users who want to upgrade their graphics card but don’t know which one to buy. Which of these two cards is a better option right now?

You already know that on this website we have analyzed both versions (RX480 and GTX1060), in both cases their “complete” models for lack of a better term (the 8GB version from AMD and the 6GB version form NVIDIA), so in terms of performance, we are able to give a verdict, and as we mentioned in said analysis the winner in this area is the GTX 1060 from NVIDIA, at least when the analysis was done.

The launch of the Radeon RX 480 has been disastrous: the reference model overclocks very mildly and its cooling system …