Only a few years ago, the various console brands were competing against each other along the lines of exclusive features and technological performance. Dematerialized games and the internet have, to a certain extent, been responsible for modifying the habits of gamers and manufacturers alike. These days, manufacturers are attempting to set themselves apart by the services they offer, namely their online services. These online services make it possible to consult online catalogs before buying games, to purchase subscriptions, to take advantage of the benefits offered by online stores, and to participate in online communities. As far as gaming consoles are concerned (especially the living room variety), the main online services are those being offered by PlayStation, Microsoft, and Nintendo. While Nintendo has been rather reserved about its eShop, this is likely to change in 2018 with the arrival of Nintendo Switch Online.

The age of 4K gaming is already here with the launch of PS4 PRO and XBOX ONE X. People who …

We squeezed the most out of Microsoft’s new console a few days before it went on sale. We are talking about visually attractive finishes, power, 4K settings and capabilities, the first adapted games and so much more. It lands on November 7.

Xbox One X – Look at the beast

It has been a long time since Project Scorpio was announced as what would be (and is) the most powerful console ever created. Microsoft decided to go all in with this new version to give the console more power, which is something that the Xbox One lacked when it was launched. Starting November 7, we can officially buy the console in stores. On Meristation, we have been using for a few days one of these devices, which intends to take the console gaming to another level. But does it really?

Only two days are left till the launch of PlayStation VR. Yesterday, we already told you what you need to dive right into the world of PSVR and what games you can preorder on Amazon. Today, we are going to show you how to quickly set up your PSVR system. Sony has produced three short videos on this topic which make sifting through the manual all but unnecessary.

How to Set Up PSVR

In the first video, Sony shows you what comes in the box. You should check if your headset comes with all the necessary accessories upon arrival and nothing is missing. This happens very rarely but it’s still worth checking.

Numerous users have complained that the image inside the PlayStation VR headset moves to one side as time passes. It … 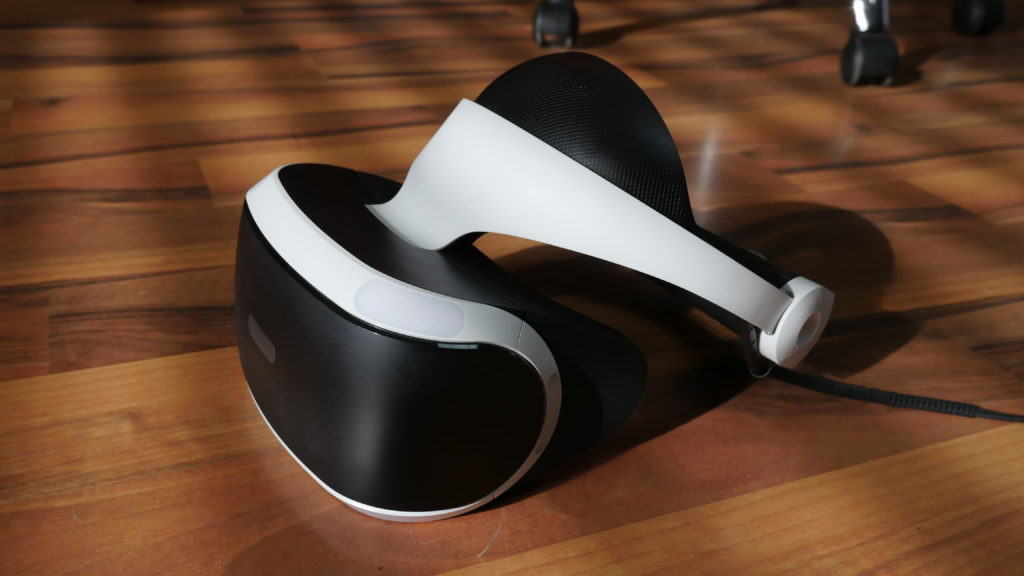 Playstation VR uses a camera in combination with LEDs on your headset and the PlayStation Move controller (Dual Shock 4 controllers can also be recognized). This method is of course less than subtle and these bright lights reflecting of off shiny surfaces can become a little irritating. That’s why we recommend darkening your room for PS VR. If you don’t need to have the Social Screen displayed on your TV you can just turn it off.

The “Join the Future of Play” event took place November 3rd, an event aimed at the press in order to show the new capabilities of the PS4 PRO in light of the release of the new console from Sony. We’ll tell you in detail what we saw, played and learned there.

We know that many of you have questions about the PS4 PRO, is it worth it if you don’t have a 4K TV? Is it worth it even I have a 4K TV but already have a PS4? We will try to answer all of your questions after the Join the Future of Play event organized in London focused on the press to observe first hand the capabilities of Sony’s new console. This is what we were able to discover and learn about the Pro model of the Playstation 4.

After a welcome we could admire the Playsation VR and its peripherals, as well as the PS4 Slim and Pro and the new official controllers from Razer and Nacon, they took us to a conference where they explained to us what HDR consists of and how the PS4 was going to improve the gaming experience with HDR like no other console had previously with Mike Somerset and Simon Rutter. They also gave us some technical specifications of the console: 4.2 F of power, Overclocking the GPU as well as the CPU, new dedicated Chips… After the presentations of Kazunori Yamauchi, creator of the GT Saga and Yosuke Hayashi, creator of Nioh and main designer of Team Ninja, we went on to what we were all waiting for, the games. 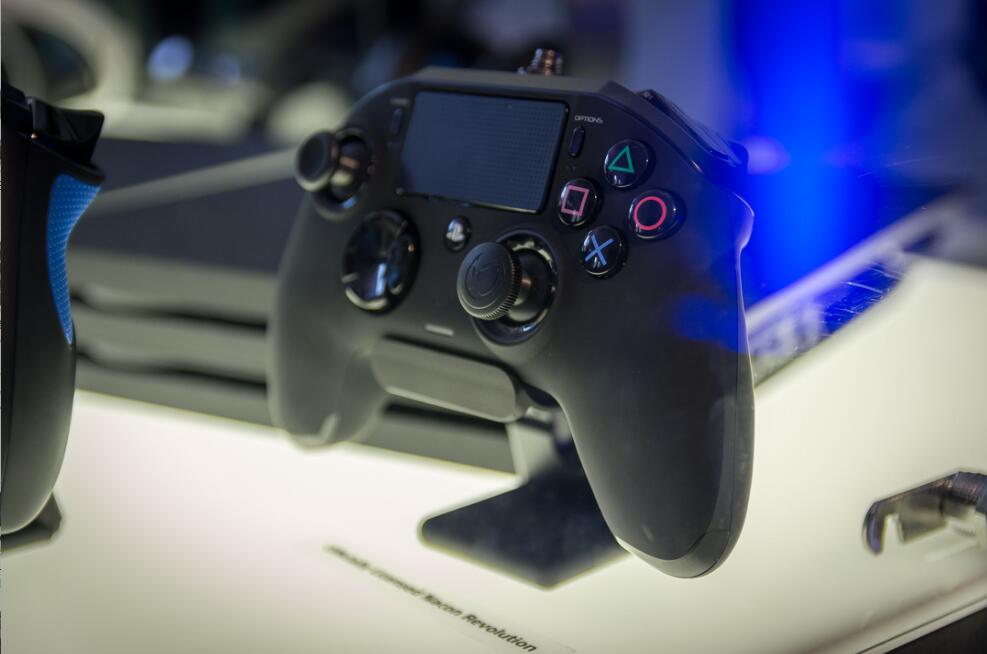 One of the main improvements to the PS4 is that it focuses on HDR. Xbox ONE S as well as PS4 have and will have compatibility with HDR, not but all HDRs are the same. Normal screens, like the ones most of us have at home, called SDR (standard dynamic range) can display a maximum of 100nits. A nit is a unit that measures color, contrast and brightness. The HDR supported by the PS4 and the Xbox ONE S is HDR1000, which can display 1000nits, 10 times as much as standard screens. In addition, PS4 PRO is compatible with the BT2020 system which is capable of displaying up to 10.000 nits, 10 times as much as the Xbox ONE S and 100 times more than normal screens.

Comparing the PS4 version with the 1080p version in Ultra

Final Fantasy XV is already on sale all over the world, a title that has led Square Enix to take dozens of difficult decisions over the last ten years until now that finally, it is available to fans …

The Best TVs to Enjoy 4K

The PS4 PRO, the new version of PS4 oriented to the most demanding gamers, is already here, and among its features are the possibility to run games at 4K and in HDR, but very few of you have a TV that supports these features, and you probably think this console is not for you. That is why we have prepared an article to help you if you intend to renovate your TV in view of this new technological leap.

4K, two characters that lately we see repeated throughout the length and width of technology articles, but really, what is 4K? This refers to the 3840×2160 resolution, also called UHD (Ultra HD), a resolution four times greater than the standard 1080p, 1920×1080 or FullHD. Four times is almost as much as the difference between 480p (resolution of the PS2) and 1080p. 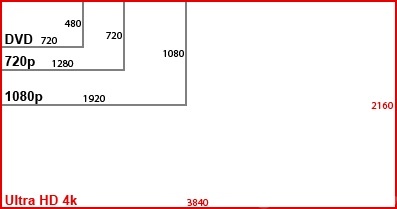 This is why there is so much trouble reaching 4K, since that increase of resolution has a high cost in power, if you want to multiply the resolution by four, you need also four times the power. It is for this reason that Sony decided to keep the vast majority of games to an intermediate resolution between 1080p and 4K and apply a rescaling which gives a really good result.