The Best Antivirus for Windows to Protect You this 2017

A new year has just begun that will undoubtedly be plagued with technological developments, new releases and countless applications that we’ll try to keep you updated of at all times. We will talk about many different categories, but, inevitably, one of the most important sections will be dedicated to the privacy and security of computers and antivirus.

With the arrival of a new year, cyber criminals will try to “surprise” us with new ways of accessing our data either through the various forms of malware that you can find today or through some new technologies. However, to fight against all this, the different companies specialized in everything computer security related try to keep our PCs updated, in order to stay one step ahead of these computer criminals, something that is extremely difficult.

In fact you can find a good number of applications in the market especially designed for this purpose, although sometimes it is a complicated task to know which is the most suitable alternative for us to choose in each case. As always, at least when it comes to desktop systems, most attacks target the different Windows systems, as they are the most widespread and used in the world. Therefore you can find a pretty good number of options on antivirus and similar applications for Windows whose main function is to protect our data from strangers.

Well, the independent organization in charge of carrying out tests on the major antivirus right now, AV-Test, just made public their last analysis, where they show the most reliable antivirus to start this 2017. It should be noted that to get these results, they tested on a Windows 8 system, although, protection in the latest version of the system, Windows 10, should be very similar. 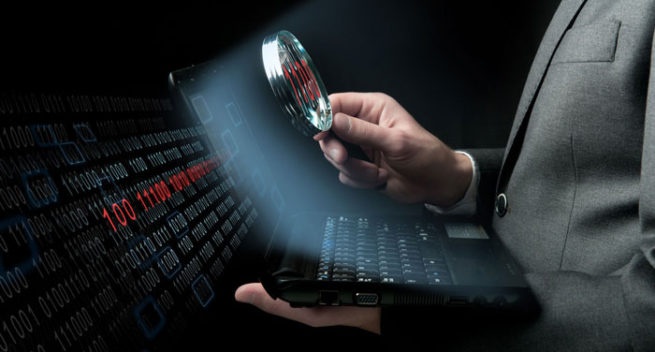 The best antivirus of 2017 for Android

Similarly as we referred to the most used platform in desktop environments, the same firm has also made another series of analysis with the current alternatives of antivirus for Google’s platform for mobile devices, Android.

The truth is that the use of this type of applications in this system is not as widespread as in Windows, since, as long as you use the device carefully by downloading applications from the official store or not by clicking on links of dubious origin, it is unusual to suffer this type of attacks. However as these also occur, we recommend that you take a look at the article they show the best antivirus for Android 2017.