The Radeon RX 460 graphics cards are the humblest model of the new family of graphics based on AMD’s Polaris architecture. In principle, they integrate a Polaris 11 GPU with 896 Stream Processors, but in recent months we could already see some vBIOS that allowed the activation of the remaining 128 SP that the GPU has and that are deactivated as standard.

What Sapphire has done is launch a new model, the Radeon RX 460 Nitro OC, which comes directly with the Polaris 11 GPU unlocked with its 1024 Stream Processors at a speed of 1.250 MHz and 7 GHz for its 4 GB of GDDR5 memory. 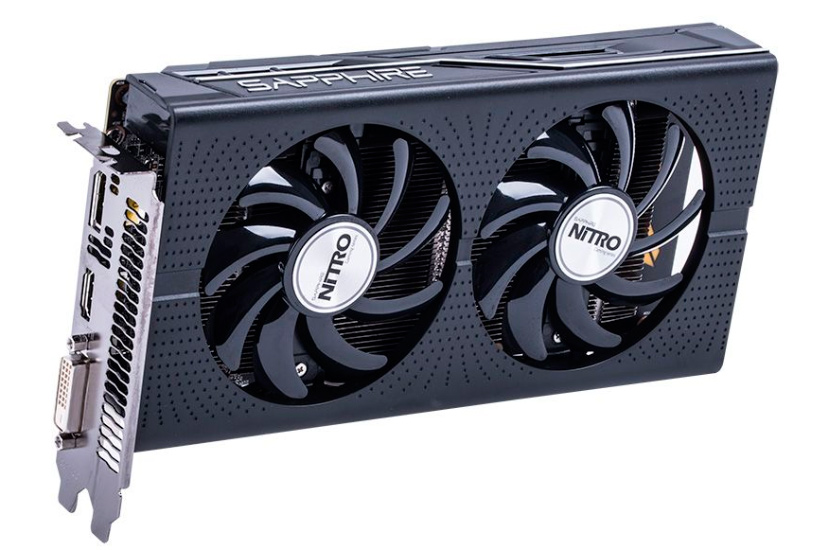 It feeds from a single 6-pin PCIe connector, something that the original model went without, but that will allow a greater margin of overlock.

Its price has not yet been revealed, but should be a little more expensive than the model currently for sale.