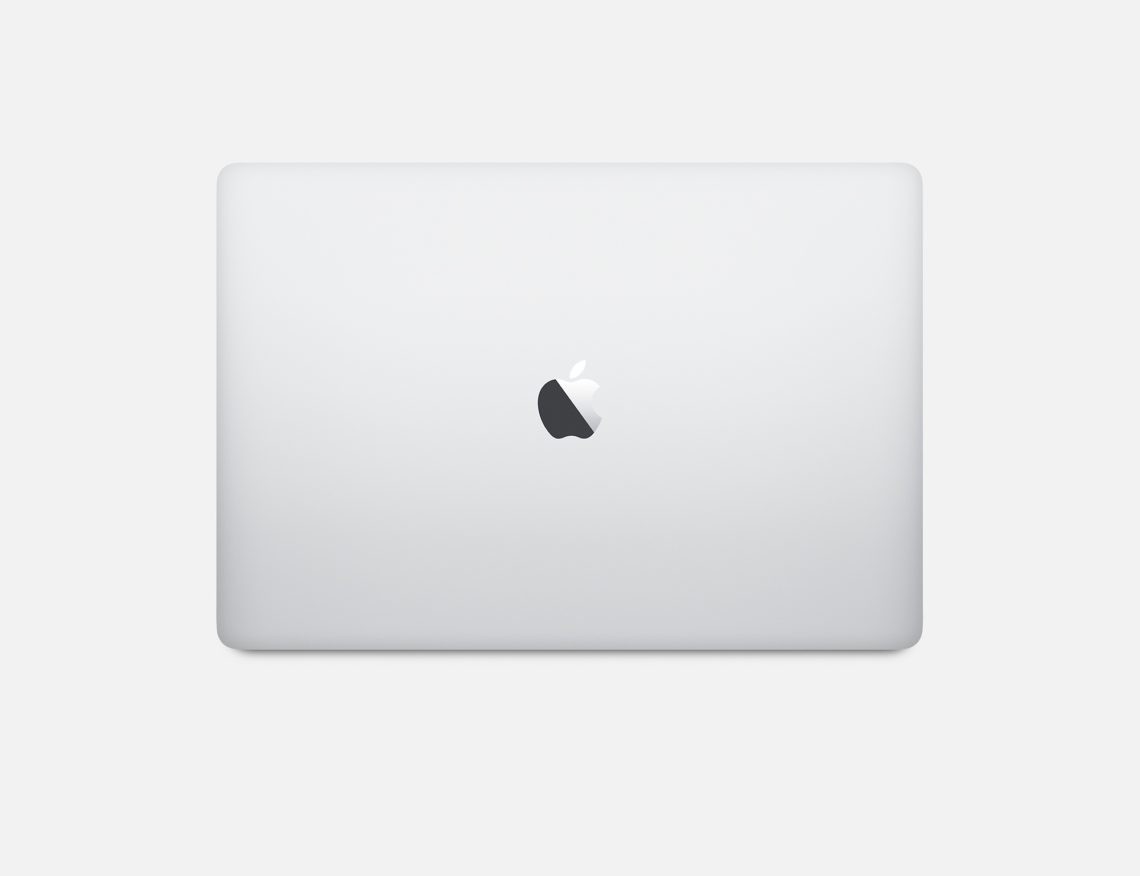 It doesn’t sound like much after having passed a CES 2017 packed with gaming laptops, in which there are space for monstrous configurations, and are also well balanced. The common denominator in the industry is to move to the seventh generation of Intel processors, and the new MacBook Pro should not be left out of the game.

We will not discover anything with Apple, the Californian company has always been characterized by making evolutions at their considered pace, and do not always offer the latest in components common with other brands. This year they have been more concerned with placing an extra screen in devices, and according to the majority of tests, a battery life that has had to be fixed with updates.

If we listen to one of the guys who is smart in his predictions about Apple, Ming-Chi Kuo of KGI, the next thing Apple is going to do is to fix one of the weak points of its current offer: increase the RAM to 32GB, since up to now it was only possible to configure 16GB. Not everybody will need that amount – video and image professionals -, but it is clear that in these times such a configuration is mandatory.

The official response for leaving it at 16GB in the previously known MacBook Pro has to do with the battery. Phil Schiller defends the decision to limit the amount in order to give greater battery life: the MacBook Pro uses 16GB of LPDDR memory at 2133MHz, if you have to double that amount it would require using DDR memory that is not low power, and also require a different design. Apple needs to make the leap to LPDDR4 or DDR4L.

Renewal of the range at the end of the year

The KGI analyst says that we will have to wait until the fourth quarter of this year to know this hardware update of the portable Pro.

The switch to Kaby Lake processors – which are also not without criticism – will impact the two available sizes, 13 and 15 inches. The 32GB of RAM will only be for the 15 inch model.

Together with the 32GB of RAM, Kuo believes that Apple will upgrade the tiny 12 inch MacBook, doubling its RAM: from 8 to 16GB. When it appeared on the market in 2015 this was a good amount, but the “ultraportable”competition does not cease to improve its components. As for the MacBook Air, no news.

It seems clear that where Apple is making its money is with mobile devices, and the priority is not on the computers, in fact there is a fairly large silence over desktop upgrades, with a completely forgotten Mac Pro. Not to mention the reorganization in the departments responsible for producing software, rumored to be doing very little work on Mac.