Snooping by the database of Zauba, we noticed an entry pertaining to a shipment of 10 graphics cards from Nvidia which run on the next kernel GP106, which is the name that Nvidia has given to the kernel installed in their next midrange graphics cards, which evolve from the recent Pascal graphic kernel. Obviously, we are talking about the upcoming Nvidia GTX 1060. And it seems that this new model comes with a 256-bit bus!

There’s not much information currently known about the GP106, apart from a few scattered pictures of the die listed below (courtesy of VideocardZ). The size of the die seems to be around 200 mm² and if the graphics core has two Global Processing Clusters (GPC), then we can expect that inside it should have around 1,280 CUDA cores (256 CUDA cores by Streaming Multiprocessor and 5 SMP by GPC). The Nvidia GTX 1060 should work only with the power that the PCIe slot is capable of providing by design, but will probably have a 6 pin connector option added by the AIBs to ensure that the card has capacity for the overclock. Although the GP106 is located near the bottom of the of the Pascal catalogue, we have already seen the high clock speeds that Pascal can achieve, allowing you a great performance thanks to the use of the FinFET 16 nm node. Perhaps the time has come in which the input level actually means acceptable game performance and not a frankly horrible gaming experience.

The entry on Zauba shipping mentions only the safe value of the chip (something normal for the determination of the MSRP), specifications and also the type of memory. The GP106 will use high density GRAM GDDR5 memory (in 256 M X 32 configuration). Given that the width of the memory bus is 256-bit, it is clear that we will be seeing 4 GB or 8 GB of GRAM configurations. I would like to point out here that the entry only mentions the GPU GP106, so the information contained in the manifest can belong to the GTX 1060 or the GTX 1060 Ti. However, I think that it is more likely that we are talking about the latter, given the historical tendency of Nvidia with the nomenclature “Ti”, which generally tends to appear on the market right after the more basic offering. In accordance with previous (unconfirmed) reports, the first graphics cards working with the GP106 kernel should land in autumn of this year. However, this initial planning may undergo changes, since Nvidia is probably waiting to see what happens with the new Polaris graphics cards that AMD will launch shortly before, especially if Vega 10 ends up hitting the market in October, as we have reported previously. 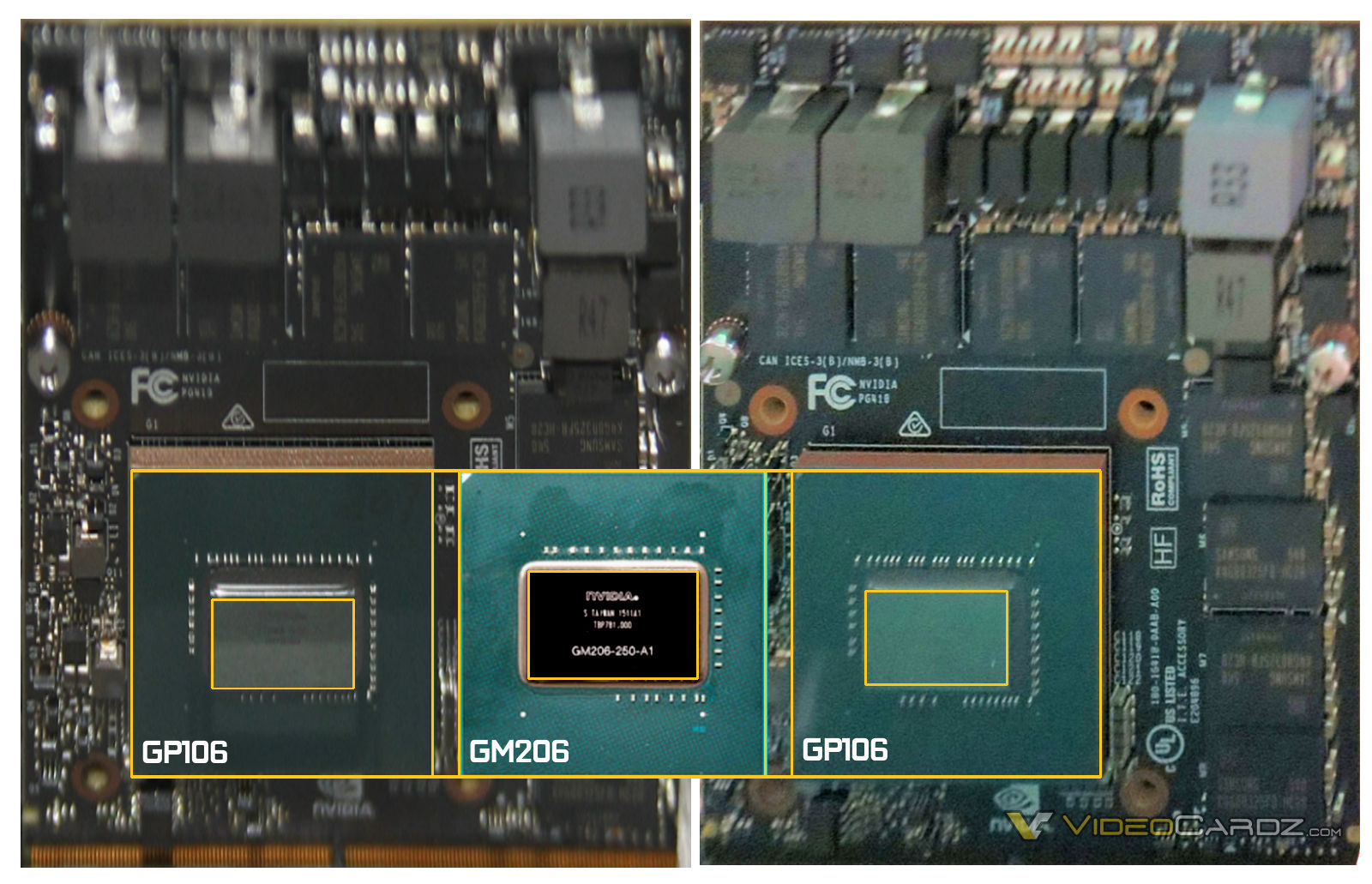