PC or tablet? macOS, iOS, Windows or ChromeOS? We will help you make the right choice before it is time to go back to high school or university!

It is almost time to go back to school! That means its time, once again, to stock up on all the supplies you’ll be needing. In 2018, depending on your particular educational institution and level of studies, you may want to replace your notebooks, papers, and pencils with either a PC or a tablet.

There are so many computerized devices available on the market that it is often hard to distinguish between a good deal and a low-cost ripoff. It can also be hard to determine which of the numerous operating systems available (Windows, macOS, ChromeOS, and iOS) will be best-suited to your particular needs. For these reasons, we have compiled a list of devices likely to be this year’s ideal study companions. 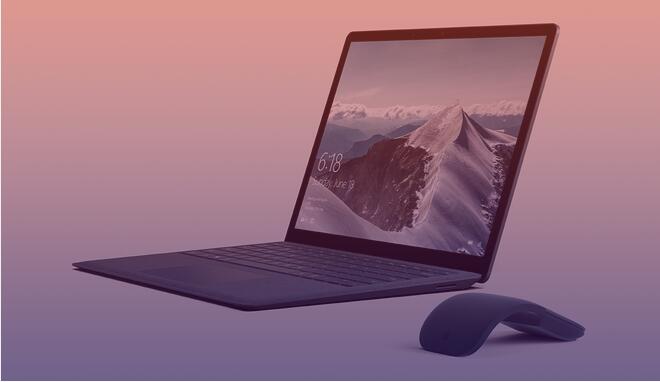 After having left the business of building computers up to other manufacturers for many years, Microsoft has recently decided to develop an entire line of PCs and tablets to take advantage of its Windows 10 operating system (you should forget about using the S version of Windows 10 because of its severe limitations). As its name suggests, the Surface Laptop is a portable PC; as such, it is capable of doing anything that any other PC can do: surfing the internet, editing texts (with Microsoft’s affordable student version of its Office suite), as well as performing more resource intensive tasks (editing videos, for example). This computer will also allow you to entertain yourself once you return to your dorm by playing music, watching videos, and even playing some types of video games. 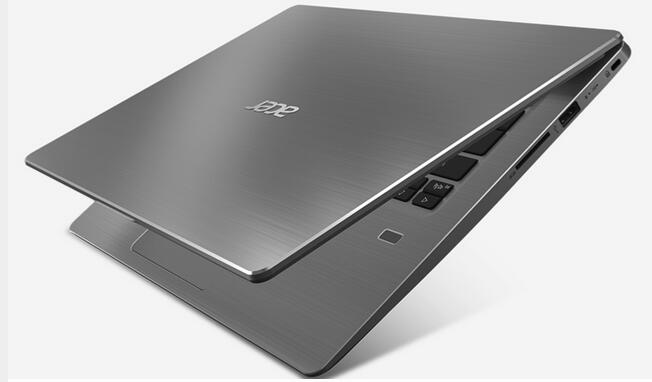 Every year, Acer releases a whole panoply of devices geared towards a very wide audience. This manufacturer has something for everyone! We particularly like its Swift 3 which has an elegant aluminum finish and a very thin-profiled design. Capable of following you anywhere, the Swift is, however, not the best computer for performing complicated graphics or multimedia tasks; as such, it is not recommended for very demanding users. 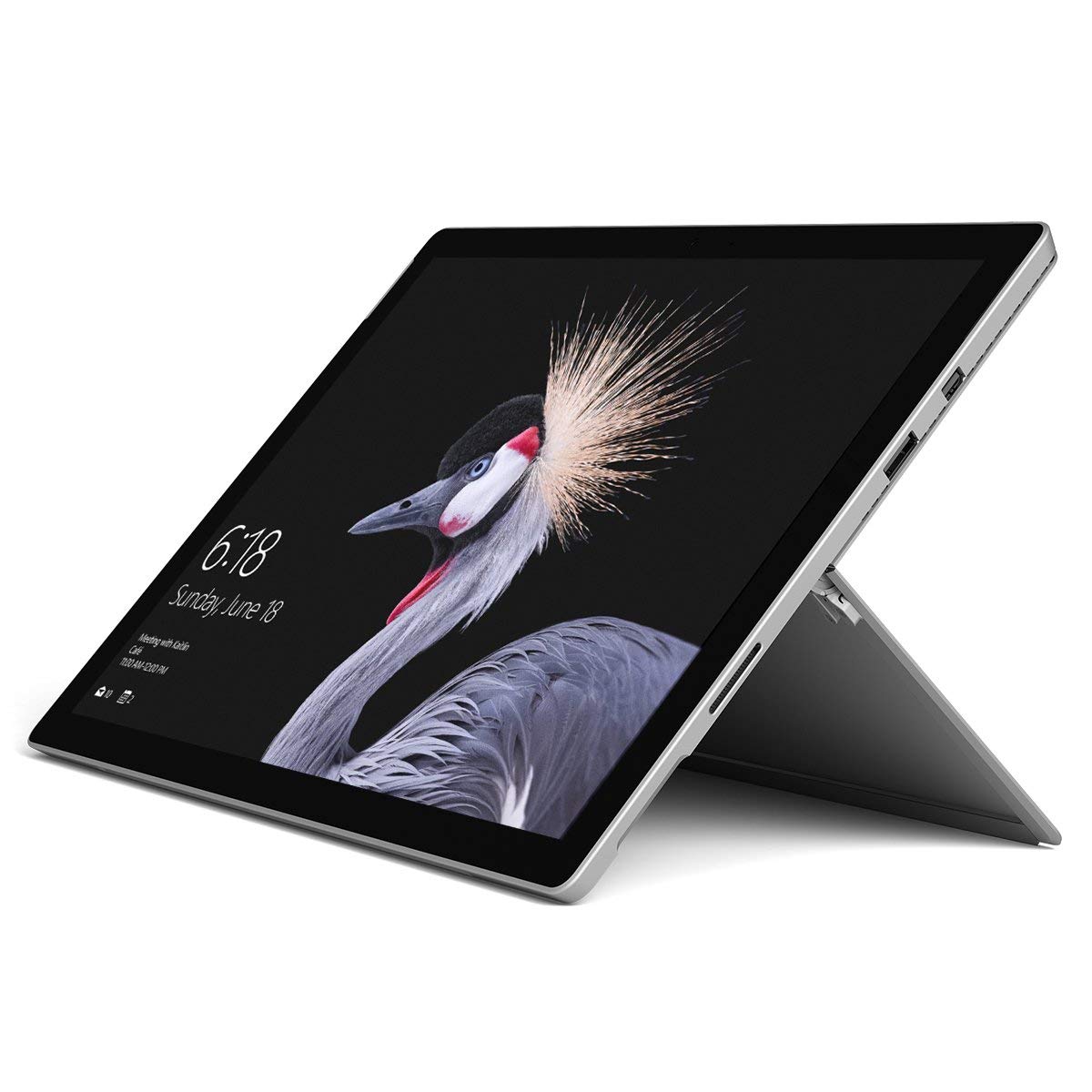 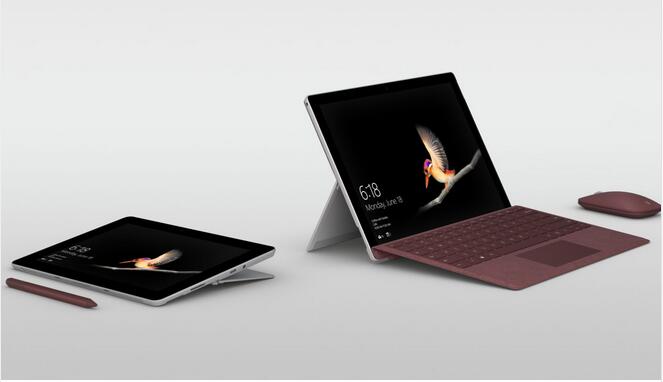 The Surface Go is, basically, a slightly smaller and less powerful version of the Surface Pro. This device has an excellent quality to price ratio, making it ideal for people who only require a device for typing text. As an added bonus, the Surface Go is very easy to transport. 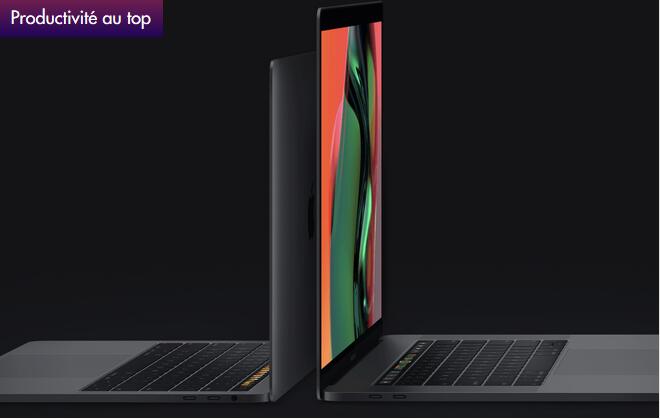 Now in its third generation, Apple’s MacBook Pro no longer has anything left to prove. Its design is perfect, its display is amazing, and its reliable and secure operating system provides it with record-breaking performance characteristics. What’s more, Apple’s iWork suite has become a very reliable (and in some respects superior) alternative to Microsoft’s Office suite. The MacBook Pro can be used for anything (except gaming… but you are in school to study anyway, right?) 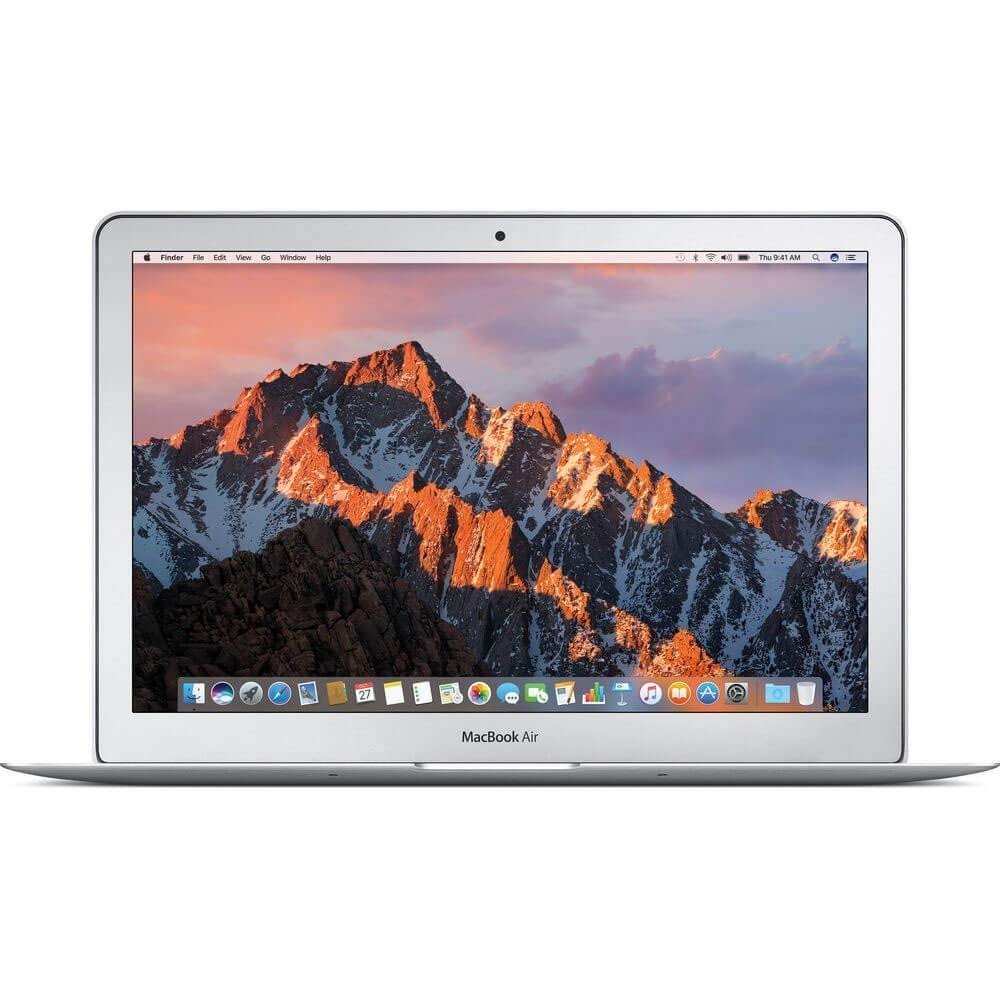 In spite of its age (especially in terms of its display), the MacBook Air remains a good computer. It offers one of the best quality to price ratios of any Apple computer and is often the first Apple computer owned by students for this very reason. What’s more, the MacBook Air is still equipped with connectivity options (such as USB) that have disappeared on Apple’s more modern devices. Its extremely light weight is another argument in its favor. We are eager to know if Apple will ever release an updated version of this computer. 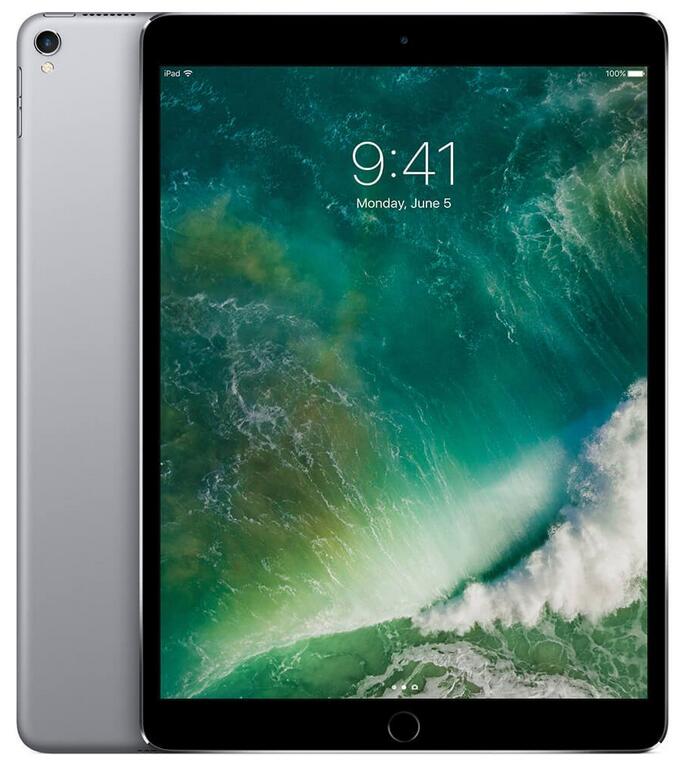 In the world of Apple products, the alternative to the MacBook is the iPad Pro, which is available in a 12.9-inch or a 10.5-inch format and which is equipped with a 120 Hz (very beautiful) display. We especially like the 10.5″ model which is highly compact while still remaining very enjoyable to use. Some people will tell you that iOS is more limited than macOS. While this may have been true of previous versions, iOS 11 has revolutionized the capabilities of Apple’s tablets. Very powerful, the iPad Pro is more than capable of performing the majority of tasks required of any student (as can be seen by the availability of Microsoft’s Office suite for iOS and a free version of iWork for iOS in the App store). As an added bonus, Apple’s Smart Keyboard (which is rather expensive) is able to transform the iPad Pro into a fully fledged miniature portable computer. You can also opt for a model capable of connecting to the internet via your mobile carrier in case your school’s internet connection leaves something to be desired. 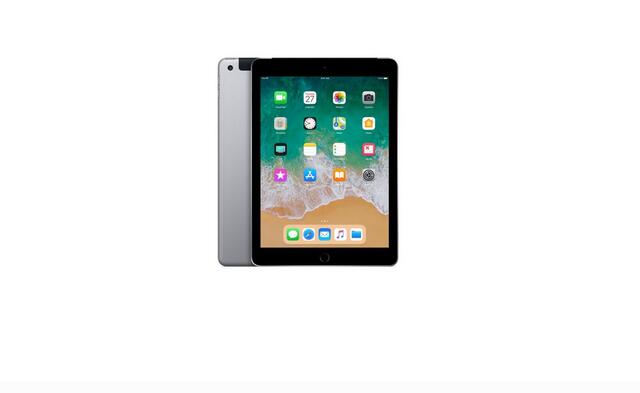 Apple is eager to emphasize the extraordinary nature of its entry-level iPad (introduced this year). Except for a Smart Connector, which would have allowed it to connect to a Smart Keyboard directly (it can still be connected via Bluetooth), this tablet does not lack any features – it is even compatible with the Apple Pencil. Despite its low price, this iPad has enough power to run all existing and future applications. It is, perhaps, the ideal product (despite the few limitations imposed by its tablet nature) for anyone interested in owning an Apple device without breaking the bank. It is clear to see why Apple has decided to market the 2018 iPad as an educational tool. 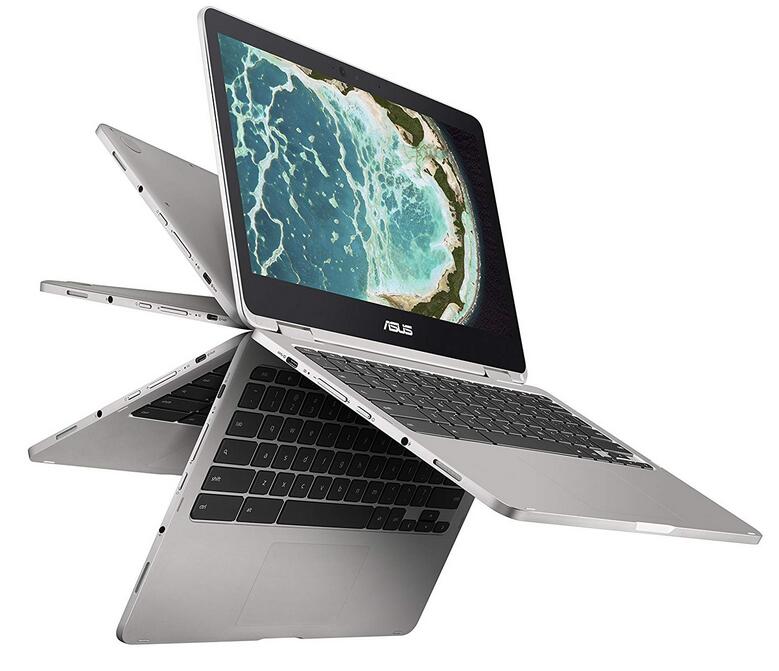 Lightweight, affordable, compact, secure, and having good battery autonomy, a Chromebook is (at least on paper) the ideal computer for a student. ChromeOS has the advantage of being simple. Once you get used to the interface of Google’s productivity software and its Play Store, you will be able to run all of the essential software necessary for studying on your Chromebook. Among the various Chromebooks on the market can be found the Asus Flip, a tried and true product that distinguishes itself by its convertible design. 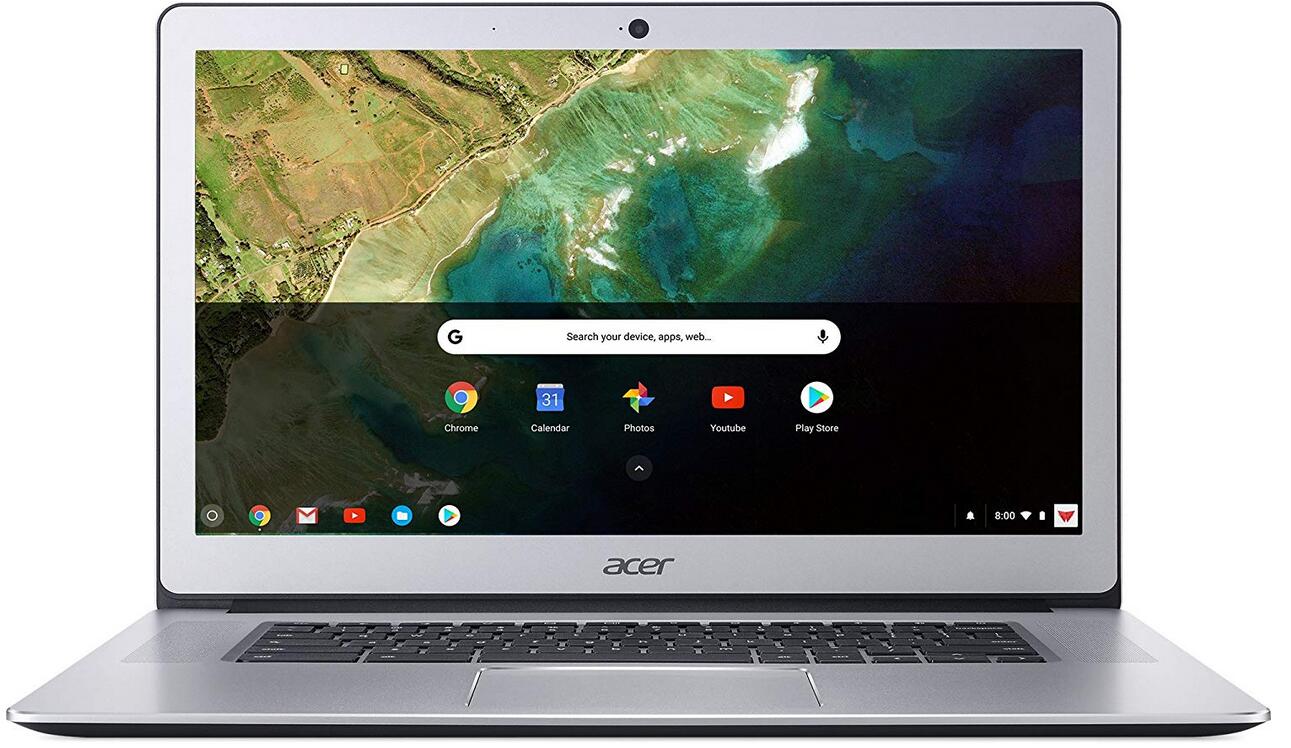 Acer’s Spin 15, is a Chromebook that is anything but compact. However, its large size allows it to incorporate a 15.6-inch Full HD display and to have very good battery autonomy (up to 14h). Like the Asus Flip, it is also convertible thanks to its flexible hinge. It also offers four different display modes – all for a very reasonable price.