Often we hear about VPNs and the benefits they may contain for web browsing and today we’ll go deeper into the subject to explain all the details of the virtual private network which helps to establish a connection to other computers in a safe way.

What is a VPN and what does it do?

The first thing we need to understand is the real concept of virtual private network, which is basically a secure network of private browsing that allows computers and devices to connect through an extension of the Internet, without being actually linked to the network, allowing secure transmission of data.

To get a clearer picture, let’s imagine two remote offices that require transmitting data or information and for this it is necessary to connect the computers to a VPN network through an extension of the Internet, that is, through the internet but without involving third parties since it is not a public network. 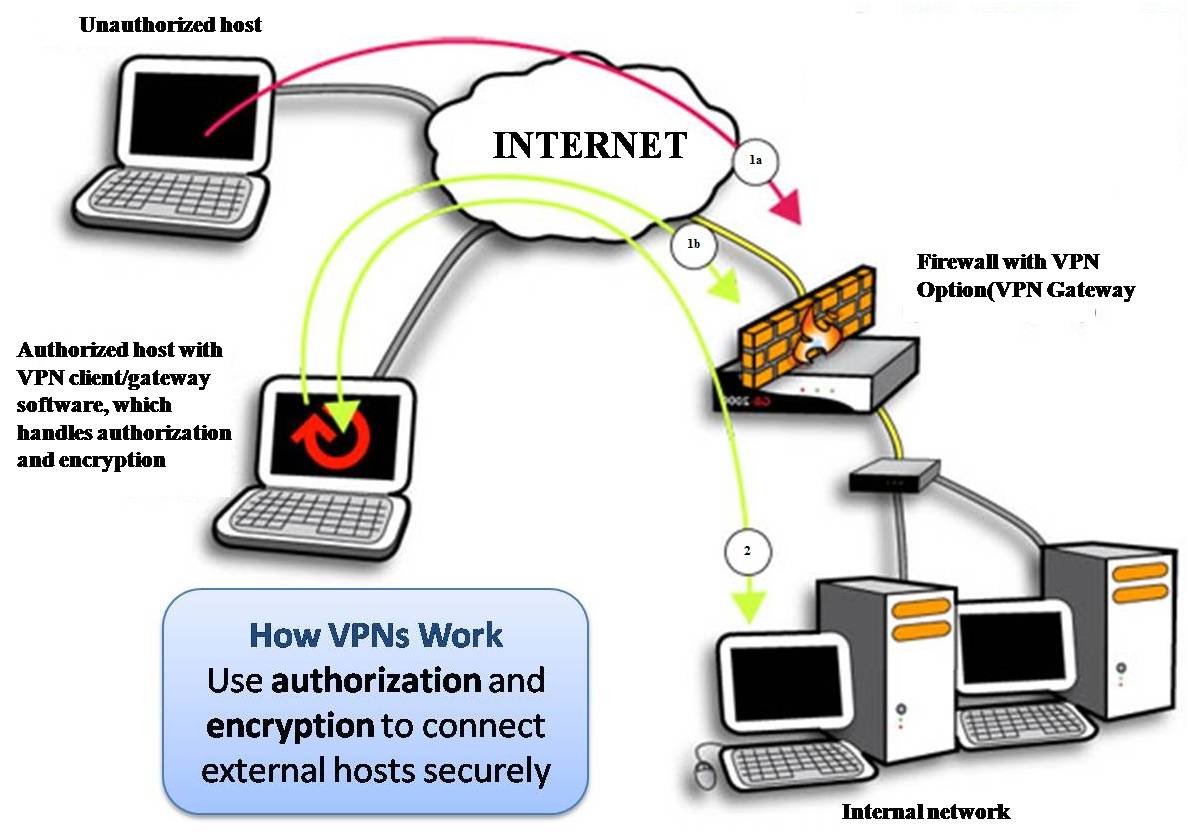 This connection can be given by remote access, wired connection, through something called Tunneling (Tunnel by SSH) or by internal network (LAN). Because of that, below we explain a little of what each connection means:

In short, the virtual private network works as a “connector” of more than two devices that are equidistant, which can only be accessed through a user name and password that will be determined when creating the system; the way in which the VPNs work will determine which of them you should use, but in the end, they have the same pattern.

This tool facilitates remote connection between two computers, that is why the technical service department or systems can access other computers without the need to be present.

This connection method is the most widely used today and not only can connect PCs or laptops but devices of any operating system can access these VPN, where can connect to a wireless network without taking the risk of being intercepted or jeopardizing the security of the information transmitted, there are even applications that provide VPN service for mobile devices.

As you see, the benefits of VPN are full advantage for companies with one or more locations, so if you need to connect a branch of computers with particular access systems this is the best and most used option.

Read More:
Best VPN for Gaming
The way to make Windows 10 Automatically Connect to a VPN when starts