What is the difference between RAM and ROM?

Computers and mobile devices need two main types of memory in order to operate correctly and to store the data that they work with. These two types of memory are known as RAM and ROM, and we are going to analyze in detail each of their differences and in what way each one stands out.

The first one is RAM, which stands for Random Access Memory, and as its name indicates, constantly changes its content. This is usually the second component with most memory on our device, after the hard discs or SSD, followed by the graphics cards. RAM is used to store the programs and data that the CPU is using in real time, hence the term ‘Random Access Memory’. 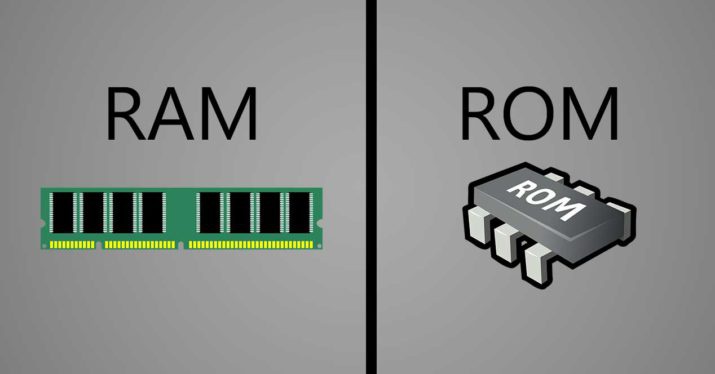 This type of memory is volatile, which means that the information stored on it disappears when the computer or mobile device is turned off. Among the types of RAM we find two main ones:

The second most common memory in electronic devices is the ROM. This memory, which stands for Read-Only Memory, is not volatile as is the RAM, so it retains the information even when we turn the device off, although it is slower. 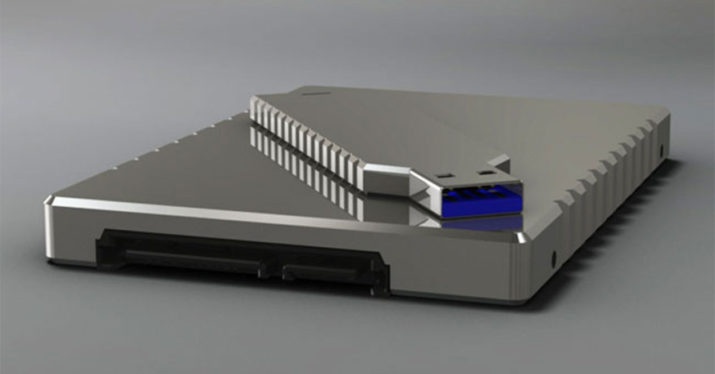 Initially, as the name implies, the information they stored was read-only, as was the case with the computer’s BIOS over time, it was able to delete and rewrite the data, resulting in modern storage devices such as USBs, SD cards and SSD drives. Lets see what types of ROMs there are: