What We Can Do with Action Cameras Where Smartphones are Not Good Enough? 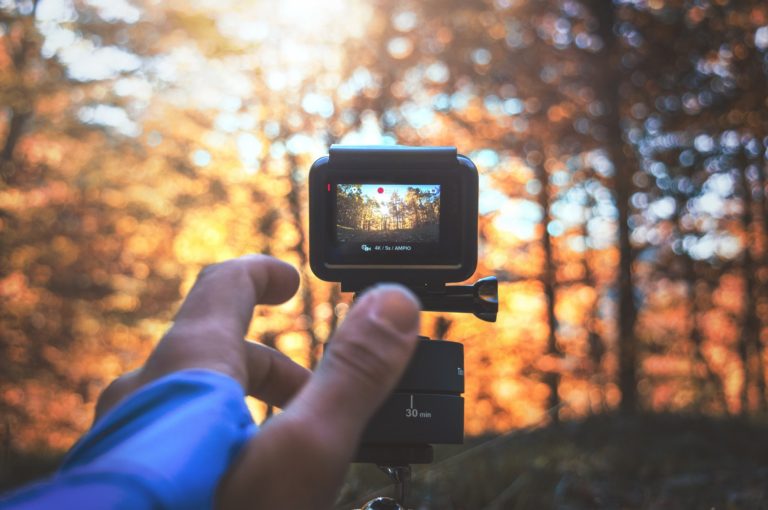 Action or sports cameras were highly popular a few years ago and that will hardly happen again. The sales of these cameras have been stabilized slowly but surely, making them a specialized device that does not intend to compete against other cameras or phones. Actually, they are the best option for what they were created.

Dozens of manufacturers came out when the action camera market grew, but the growth was due to the team behind GoPro and the evolution set by their HERO cameras. Virtually every year we see a new lineup besting the previous one at everything while manufacturers try to keep offering support for the same accessories.

This season, GoPro’s new lineup has three models: HERO7 Black, Silver and White. HERO7 Black is the most powerful and the one with the most important new features. The other two models offer different prices and specs.

Many major camera buyers certainly have doubts and compare the specs of the camera with their last-gen smartphone’s, as smartphones are capable of handling lots of FPS at 4K. This is why we will mention five advantages that make action cameras unbeatable:

Let’s not mix things up. An action camera is obviously less versatile than a smartphone, but it is also the ideal device in certain cases. The main difference is its durability. As durable a phone is, its shape and display size makes it more delicate than a compact action camera.

It seems obvious that action cameras are designed as small and durable as possible while also being able to take high-quality photos and videos. Try to protect your phone as best as you can, but you will never find a way to come up with a device as useful as an action camera. 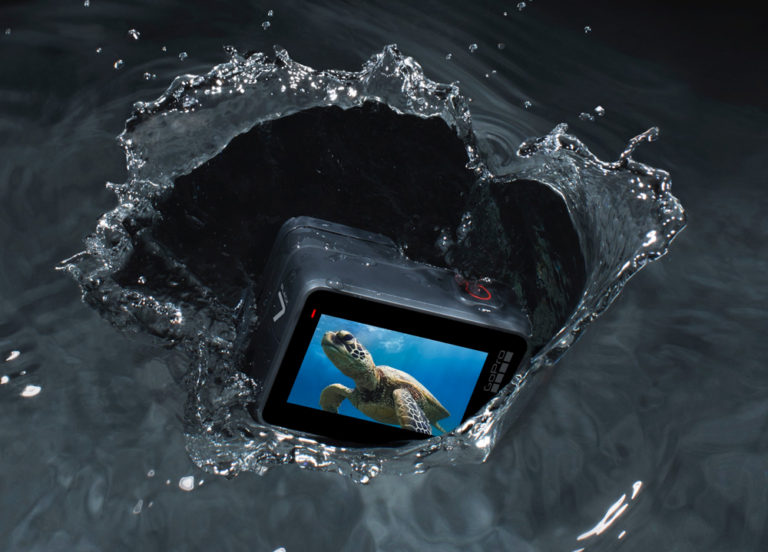 Actually, there is little difference in terms of recording and perceived quality between phones and action cameras because their processors and sensors are quite similar. The real differences in how images look is created by lenses.

This viewing angle makes our video recordings great, something our phone could not imitate even with an adapter, which would decrease the phone’s durability and portability if we can find one.

Getting nice shots while using this viewing angle can be complicated, so action cameras have modes to reduce viewing angles and get photos similar to those we would get with a normal camera.

If we go on a journey (or a trip) carrying a camera, then autonomy will certainly be a major element. Some high-quality action cameras have removable batteries, so it is just a matter of buying some to avoid running out of battery.

Since this is a device that only takes photos and videos, it obviously does not consumes a lot of power. As for the new lineup, the HERO7 Black is the only one that features a removable battery.

Being compact not only makes the cameras durable but also makes them ideal to be put anywhere, hence their usefulness for action shots. There are a lot of accessories and ways to mount these types of cameras on different surfaces: helmets, bikes, cars, drones, etc.

With such a small size and weight, we can get all types of shots, like this video of an eagle flying over Dubai. This obviously would not be possible with a phone.

Is an action camera expensive? It depends on the model and the brand, but we can safely say that a high-quality option is worth half of what we would spend on a high-end phone. The prices of the new GoPro HERO7 lineup are the following: €429 for the Black model, €330 for the Silver model and €219 for the White model.

If we know for sure that we want to record outdoors activities, we can invest our money in a couple of cameras instead of another type of device. Besides, if we lose our camera during one of our adventures, we will not lose essential information like the one we have on our phones. It is only a camera after all.

Using an action camera for vacations?

It depends on the type of trip we take. If we care the most about photo quality, maybe a camera action is not the best option mainly because of its wide viewing angles. If this is not an issue, the GoPro HERO7 Black can take 12 MP photos in RAW format. The other two models feature a 10 MP sensor.

If we want to carry around a comfortable camera, mainly record videos and use the cameras in tricky situations, then an action camera is a good choice. The new GoPro cameras can be submerged without a housing. 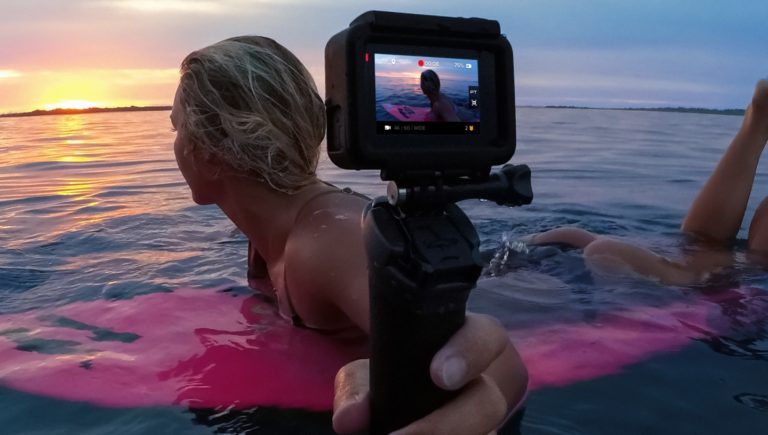 The Black model takes the prize for being able to record 4K videos at 60 FPS.The Silver model does the same but only at 30 FPS.

We are sure we can get different and funnier shots with them. We have to highlight the slow motion mode of the Black model for its 1080p video recording at 240 FPS.

We also have to praise the cameras’ stabilization system, which is great for taking action shots. The new Hero7 Black features a new electronic video stabilization system called HyperSmooth, which can be use on 4K video recording. It is worth watching what it can do.

We hope you got to know better the advantages of an action camera. It was not our intention to pin a device against another. It is evident that a phone is much more versatile and its photo quality might be better thanks to its software and the multi-sensor setup being used right now.

However, we will not think of using a phone during risky activities where durability is key. As we have said above, the internal technology of the cameras is not so different, but specialized devices like the GoPro are worth buying. The three available options are the following: 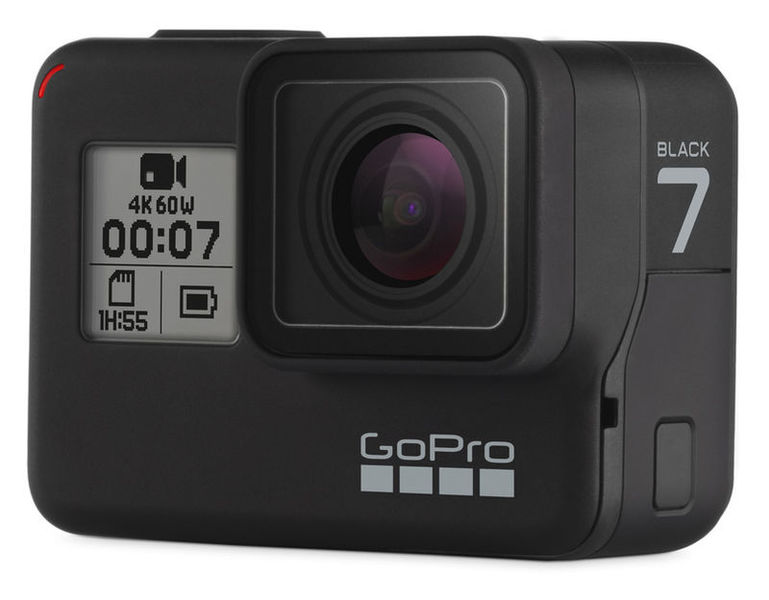 This is the HERO7 Black, the most advanced GoPro camera of all times. It stands out thanks to its 12 MP sensor capable of such a stable 4K video recording that you will feel like you are using a gimbal. Besides, the camera is waterproof without a housing and can be controlled with voice commands.

The mid-level model is the Silver one. This GoPro camera is capable of 4K video recording, can be submerged up to 10 meters and has a 10 MP sensor.

The White model is the most affordable model of the lineup and is perfect for any adventure. Using it is easy thanks to its touch screen, and the photos and videos taken with it are directly sent to the GoPro app to be easily shared.